All hope for Kanye West and Kim Kardashian to work things out might’ve gone out the window has rumor has it there’s a girlfriend in the picture. Is Kanye West dating someone? Where did this rumor come from? What do we know about this alleged girlfriend? Keep reading, we’ve got all the details.

Now, Kim Kardashian has had fans scratching their heads for a while now. For starters, she wished Kanye West a happy birthday recently. Fans of the couple read way too much into this simple birthday wish. Moreover, Kim Kardashian shared an oddly timed throwback photo from the same photoshoot during which she renewed her vows to Kanye. Was this just a coincidence? We also know she opened up about feeling like a “failure” because she couldn’t make the marriage work.

All of these things mixed together just had fans thinking there might be hope for the couple. After all, Kim filed for divorce… But, she had also gone on record saying she didn’t know if they’d actually follow through with getting the divorce. At one point in time, she noted the marriage was over… But, she didn’t know if a divorce was right for her children. 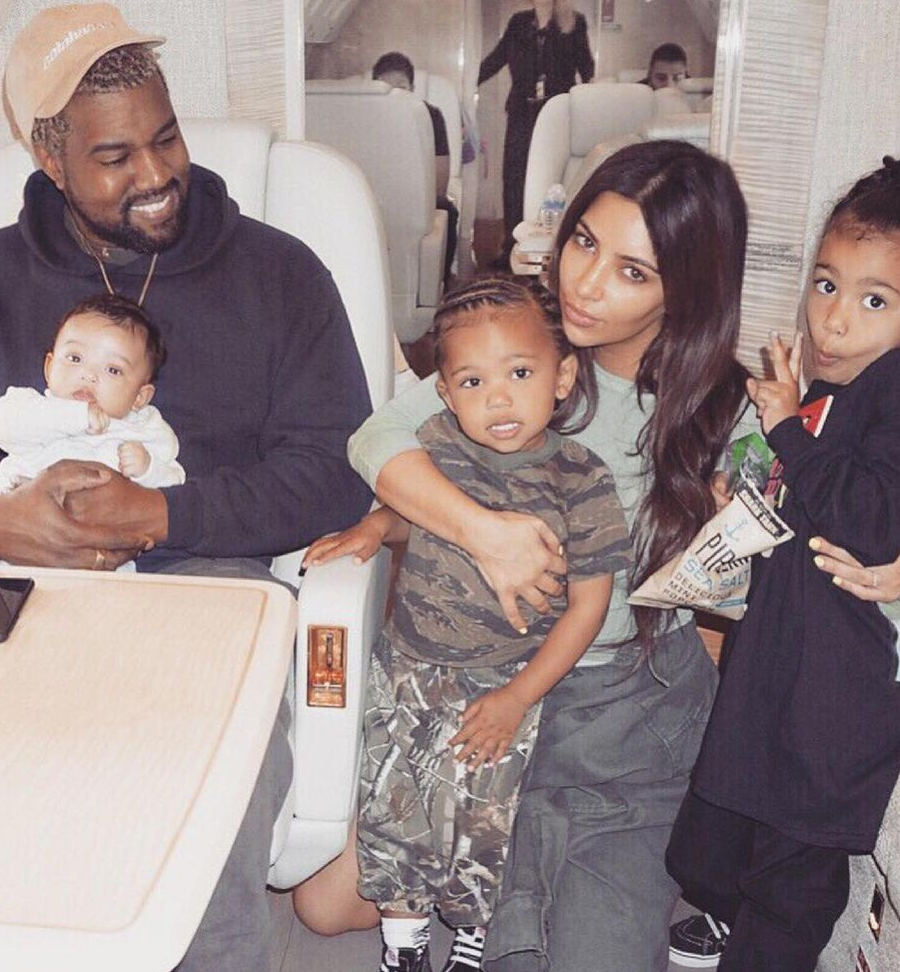 According to Screen Rant, all hope that Kanye West and Kim Kardashian might get back together could have just fizzled at as he’s rumored to have moved on with a new girlfriend. Who is he allegedly dating?

The new girlfriend is believed to be Irina Shayk: Who is she?

Irina Shayk was originally born and raised in Russia. But, she moved to the U.S. as an adult so she could pursue a career as a model. Today, she is pretty well-known in the fashion world as a pretty hot supermodel. She’s been on runways for a lot of big names including Bottega Veneta, Marc Jacobs, Moschino, Burberry, Versace,  and Givenchy. Furthermore, she was also pretty well-known for her relationship with Bradley Cooper for a period of time. The question remains: why do people think Irina might be Kanye West’s new girlfriend?

Unfortunately, there doesn’t seem to be a lot of fuel behind these rumors just yet. But Irina and Kanye do have a history of working together as she’s been a model for his music videos in the past. Screen Rant notes if the rumors are true this could very well be a future power couple.

Do you think Kanye West might have a new girlfriend? Stick with us for the latest Kardashian news.