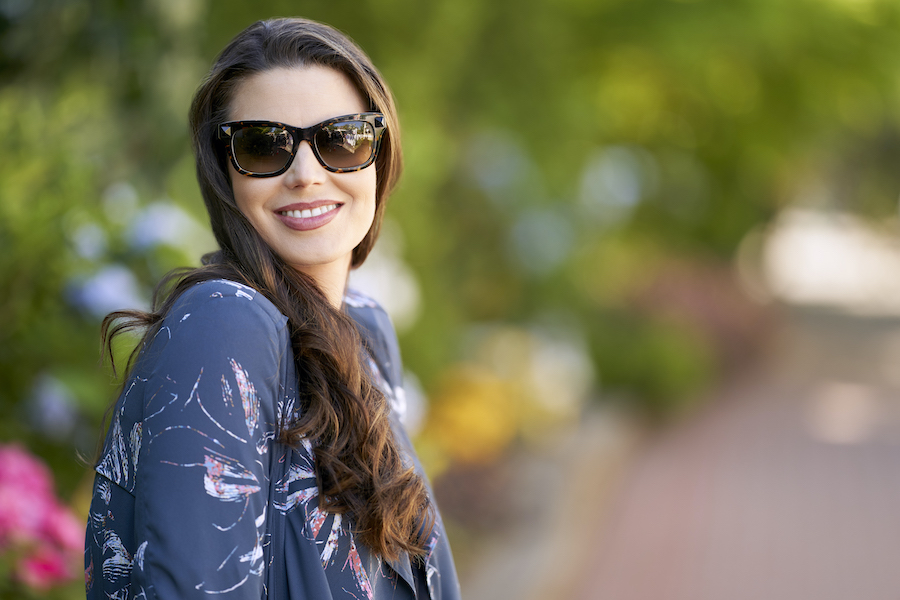 Ready to book your summer vacation to Chesapeake Shores? Hallmark’s summertime series is back, with a premiere date set! Here is the latest news, who is coming back and who has been added to Season 5.

Summer goes fast, but you always want to savor your favorite shows, like Hallmark’s Chesapeake Shores. It is coming back! According to the show’s producer, Dan Paulson Prods, who posted on Twitter, Season 5 will premiere on Sunday, August 15.

Currently, there is no information on how many episodes there will be in Season 5. However, we do know that most of the cast is back.

Who Is Back For Chesapeake Shores Season 5?

Back in March, Chesapeake Shores fans were left reeling when Hallmark announced that Jesse Metcalfe was leaving the series. Hallmark shared that “A new season of Hallmark Channel’s highly popular scripted series, Chesapeake Shores, is returning this summer. Jesse Metcalfe, who plays Trace Riley, has decided to leave the show. His character’s storyline will wrap up early in Season Five.”

This was a shocker. However, just a couple of weeks later, Robert Buckley joined the Hallmark series. Michelle Vicary, the departing EVP Programming announced her excitement, sharing, “As for Robert Buckley joining the cast, he has been part of the Hallmark family for years, most recently he starred in and produced The Christmas House, and I know that the show’s fans will thoroughly embrace him in this new role.”

Otherwise, all of the O’briens are back for Season 5!

There Is Season 5 Teaser Promo

Chessies will be thrilled to know that Chesapeake Shores has completed filming Season 5 filming. Although Jesse Metcalfe is leaving, he starred in their first promotion. Moreover, the network has now released a teaser promo that features the former Dallas star.

The video is super short, only 15-seconds long. In it, Trace (Metcalfe) hanging out on the beach, in his favorite spot. There, he is enjoying the shore, playing his guitar. Then there is a long shot of the scene. There, we see Abby (Meghan Ory) appear, walking towards Trace. He is unaware of her, only singing and playing.

However, he must sense something, as he turns and stands up. Surprised, Trace asks, “Abby, what are you doing here?” Abby is breathless. She says his name, and they stand very close together. But, it seemed that they are worlds apart. Subsequently, Trace is unaware that Abby looks forlorn.

Be sure to catch the premiere of Chesapeake Shores Season 5 on Sunday, August 15, on the Hallmark Channel.

‘RHOBH’: Erika Jayne Accused Of Playing Sympathy Card
Kanye West Wasn’t As Committed To Kim Kardashian As She Is To Him
‘RHONJ’: Teresa Giudice Fans Shocked After Seeing Her 12-Year-old Daughter’s TikTok
‘Below Deck Sailing Yacht’: New Mom Alli Dore Claps Back At Trolls
Does Lisa Rinna Regret How She Treated Denise Richards?