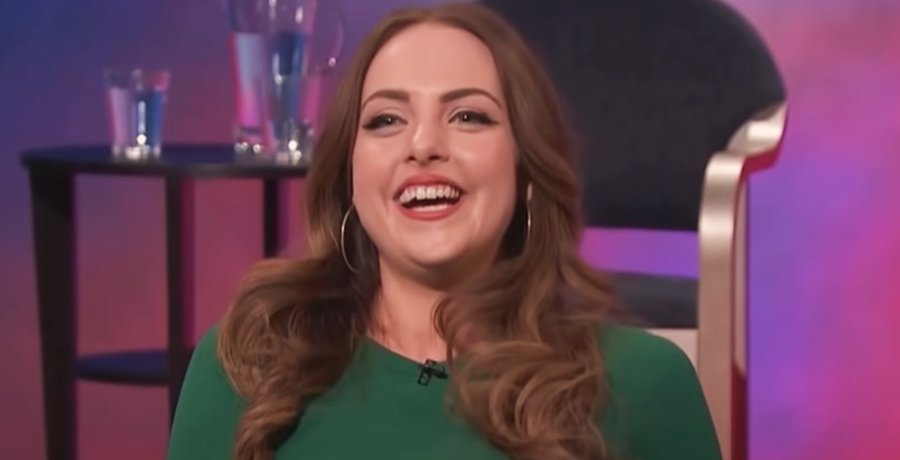 Elizabeth Gillies sent her 13 million Instagram followers swooning and drooling with her latest steamy snap. The photo oozed sex appeal as she rocked a purple suit that put “the girls” on display. Elizabeth Gillies joked in the caption that she was bringing her cleavage out of a semi-retirement.

If looks could kill, 13 million Instagram users would be dead after the 27-year-old’s latest post. The gorgeous brunette rocked a purple suit with a very deep neckline that buttoned up near her navel. The deep neckline allowed her to put a generous amount of cleavage as well as some of her curvaceous “girls” on display.

Elizabeth Gillies had a serious expression on her face as she commanded attention with her incredible figure while snapping this breathtaking selfie. 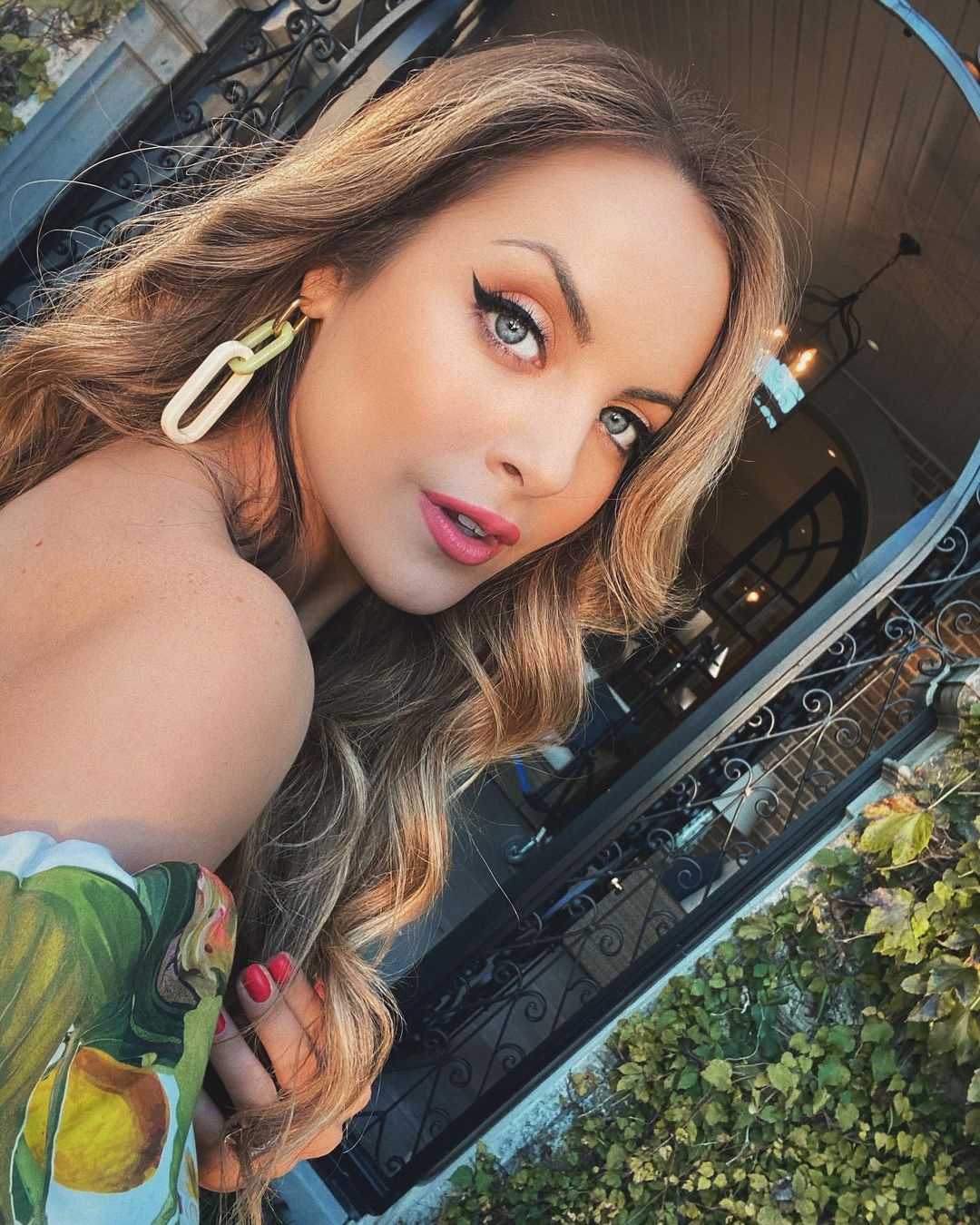 “After the unbelievable about of boob that was served in 406, I decided to semi-retire my cleavage for a few weeks so I could mentally recover. You’ll see what I mean when you watch it. It’s a lot. ” The actress noted in the caption of her steamy Instagram post.

The actress promises a lot of boob in an upcoming episode

For those who tune into new episodes of Dynasty, Elizabeth Gillies promised there would be a whole lot of boob in an upcoming episode. As those who follow the actress on Instagram know, Liz isn’t a stranger to putting her incredible body on display. In fact, it’s only been three weeks since the last time she posted a photo that contained some of her cleavage in it.

Check out the steamy photo of Elizabeth in a purple suit down below. 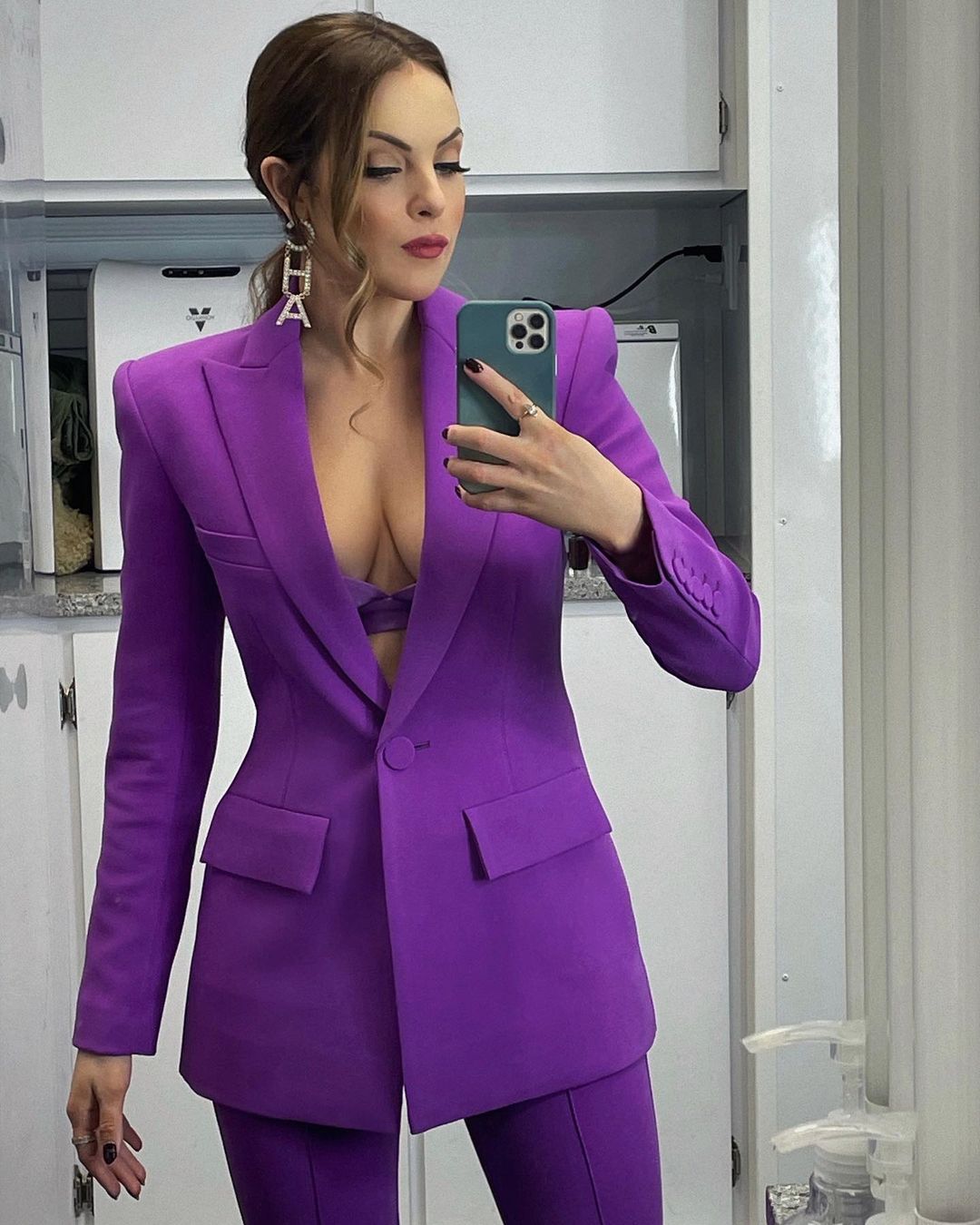 And, what did her followers think about this picture?

Elizabeth Gillies’ sexy snap was liked over 1.3 million times with over 4,000 comments. These numbers are a little high compared to other pictures suggesting her followers were really here for her cleavage coming out of retirement.

Many fans questioned if there were any colors that didn’t look incredible on her. Others opted to keep it simple by swooning over how attractive she was and how good the suit looked. A few, however, were dying to know more about the strange earrings she was wearing in the photo.

Are you happy Elizabeth Gillies brought her cleavage out of retirement? Share your thoughts with us in the comments.