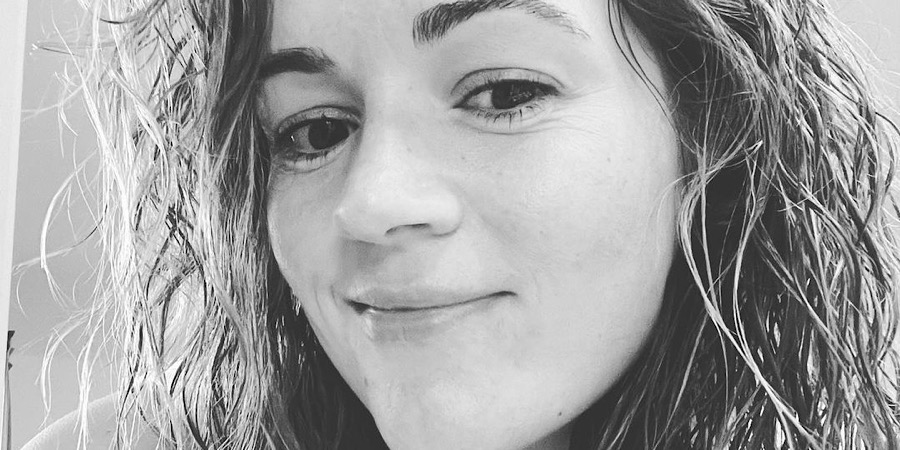 Are Garrick and Dannielle Merrifield still together after the Season 3 Seeking Sister Wife finale? It appears that way as the duo purchased two acres of land last April. In September, Dannielle’s name was added to the deed. The land was purchased just two months after the couple’s divorce was finalized.

When viewers first met Garrick and Dannielle, they were preparing to officially divorce. They explained how they met Roberta from Brazil on a polygamist dating site. Though not raised in polygamy, Garrick had felt a calling a few years prior. He believed it would bring him closer to God. Upon presenting this idea to Dannielle, she prayed on it and agreed. It was the first plural relationship for all three.

After chatting for a while, the Merrifields flew to Mexico along with their two sons to meet Bert and her mother. On night two, Garrick proposed and the newly engaged duo consummated their relationship. When the Merrifields returned home, the two claimed their marriage was irretrievably broken. They soon returned to Mexico to reunite with Bert. This time, Garrick spent all eight nights in bed with his fiancee.

Dannielle battled jealousy which Garrick hoped God would deliver her from. COVID soon hit and Roberta got the virus. She had to find respite at her cousin’s home, making communication very rough. Facing this caused Garrick and Bert to change their wedding plans. They decided to return to Mexico with the sole purpose of making a baby. The whole family joined them on the procreation vacation and that’s where the season ended.

Are The Merrifields Still Together?

There has been much speculation if the Seeking Sister Wife couple has called it quits. They are not featured on each other’s social media. Dannielle has also allegedly been with another man. Fans want Dannielle to leave Garrick behind. However, with the way The Sun is reporting the building of their new home, it appears they are very much one big happy family.

The Buena Vista, Colorado land was purchased for $57,500. Permits were filed to build a two-story, 3900 square foot home for over $160K. Additionally, they filed permits for a 1020 square foot detached garage for over $20K. There were also driveway permits filed. No word on whether or not Roberta will be joining the family in the home or why the need for the upgrade.

Unfortunately, there will not be a tell-all or a follow-up to the season finale. Hopefully, the cast can now speak up and give insight as to where they are at. Do you think the couple is still together? Has Roberta joined them hence the upgrade? Let us know in the comments below.