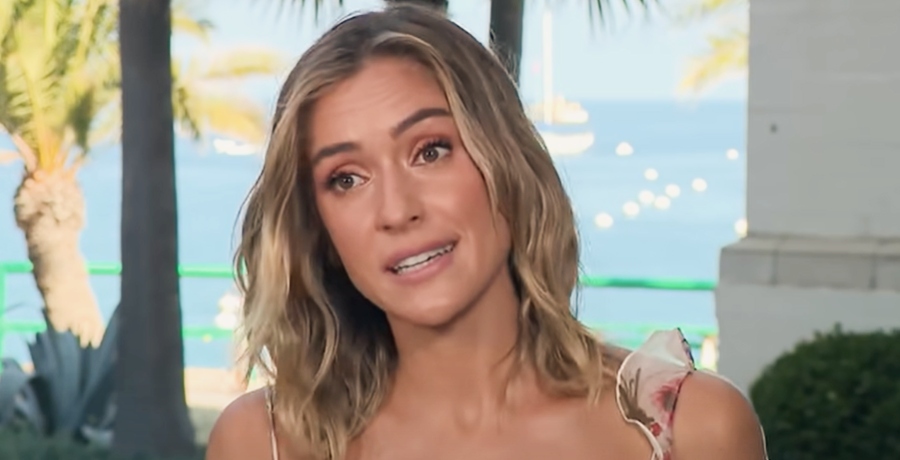 Kristin Cavallari and Southern Charm’s Austen Kroll are still making tongues wag despite both saying they aren’t together. Some fans weren’t into it. One guy said, “you are a beautiful lady please stay away from those two numb nuts.”

The two spent time together again over the weekend and shared lots of pictures. Kristin shared a picture of her and Kroll outside Leon’s Oyster Shop and captioned it, “charmed I’m sure.” In a previous post to Instagram, the reality star rolled her eyes and said she guessed she couldn’t be friends with guys.

A source who is friends with Kristin Cavallari told Hollywood Life they two are just friends. They stated Cavallari doesn’t want to date someone else on reality television. Austen Kroll cheekily said Kristin is living her best life, which some fans translated as they were messing around.

The source went on to say, “She’s done dating guys who she gives clout, she wants a guy who gives her clout.” They said she has her eye on someone with, “his life together.” Kristen is incredibly successful on her own with her company Uncommon James. She’s currently involved in a court case where Jay Cutler is saying he should get half of her company. A source says, “Kristin wants to get this behind her as quickly as possible but Jay’s making that very difficult.”

Fans Still Speculated About Them

On Kristin Cavallari’s Instagram, fans still talked about the two of them. One fan said, “Madison is typing…” This is about Kroll’s ex, Madison LeCroy who spoke out publicly about Kristin and Austen. Madison and Austen had a fairly toxic relationship chronicled on the show. Madison also has a history of calling out famous people if they hook up with her.

When the first pictures and videos of the two came out, Madison claimed Austen was still sending her music late into the night. Despite videos of Austen lifting Kristin into the air and them partying together, they said then they’re just friends. Kristin is just enjoying being single and having fun.

Then Madison got together with Kristin Cavallari’s ex-husband Jay. It was a perfect disaster for the tabloids. Jay denying wanting to go there with Madison made her even more willing to share. She released text messages and posted Instagram pictures in a bikini saying, “no worries.”

One fan said, “stay away from those boys Kristin.” Some supported her choice to hang out with the boys, because they, “aspired to be her level of petty.” Do you think there’s more than just friendship going on? What do you think about Austen? Comment with your thoughts below.