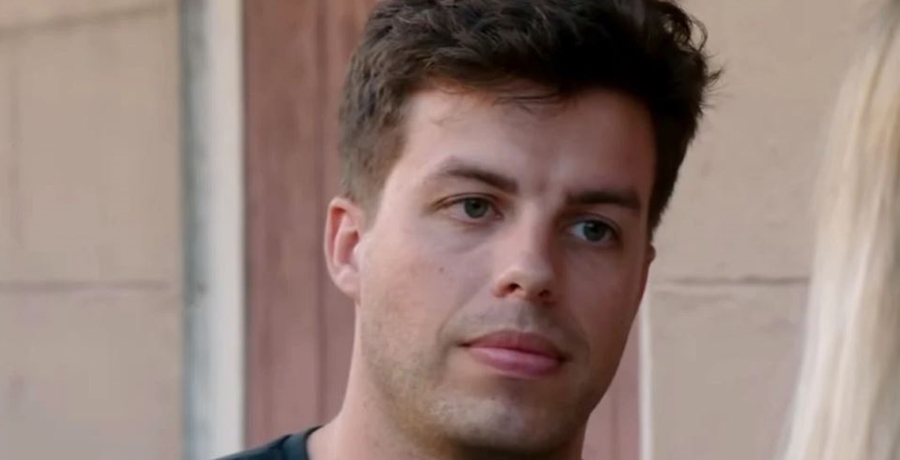 Jovi Dufren fans wonder what he actually does when he works. The 90 Day Fiance star seems to travel a lot for recreation, but the show reveals he spends a lot of time away working on oil rigs. Some fans wonder if he’s a diver who goes down deep underwater to carry out welding. Meanwhile, his professional profile reveals he works as an ROV supervisor. So, what’s the difference?

You might recall in Season 8 of the show, he revealed that he works in underwater robotics. The job takes him away from home for a lot of the time. In fact, he travels around the world and visits many exotic destinations in between his time away. TLC fans heard that he met Yara Zaya online but later he planned on meeting her in Budapest. With long hours and days away, he also gets about four weeks off work. So, they met up and she finally moved to the USA.

90 Day Fiance fans know that Yara hated it that Jovi Dufren was away so much. Actually, they didn’t spend much time together during their first season on the show. However, many fans believe she just wanted a green card and his money as he earns a good income. As an interesting side-note, apart from working out at sea, he probably earns some money from TLC. Additionally, he previously featured on a TV show called Party Down South or Dirty South. However, he probably earns more money working on rigs than from the TV shows.

Is Yara’s love interest an underwater welder on an oil rig?

Jovi Dufren dives recreationally, as fans who follow his Instagram know. Potentially, he may have worked as a deep water diver doing welding at one stage. That job, according to Mahone Firm, a legal company, is highly dangerous which explains why they earn so much. In fact, they estimate the job brings the highest number of “maritime fatalities.”  However, Jovi’s job seems less dangerous but extremely skilled as well.

His LinkedIn profile reveals that Jovi Dufren is an ROV supervisor and works with robotics. According to Oceaneering.com, Jovi’s job involves operating “highly technical equipment in a remote location (rig or vessel) under occasionally harsh environmental conditions.” The website adds, “The crew executes tasks ranging from simple video monitoring to highly complex tooling interfacing and inspection.”

Working from a boat or platform operating an ROV

Screenrant looked into the job that Jovi Dufren does and they remind readers that in 90 Day Fiancé: Happily Ever After? he “talked about sending a machine underwater, which is the ‘size of a car.” So, he’s not actually in it going down. He operates the remote equipment by using computers and technology from the surface. The outlet also notes that as a supervisor, Jovi probably also trains, delegates work to, and “assesses technicians.”

What do you think about Jovi working away from home for so long in sometimes dangerous conditions? He earns good money and sees the world, though. So, probably when he finally retires, he can enjoy a nice lifestyle. Knowing Jovi, it won’t be very far from the sea.

Remember to check back with us often for more news and updates about Jovi Dufren from 90 Day Fiance.