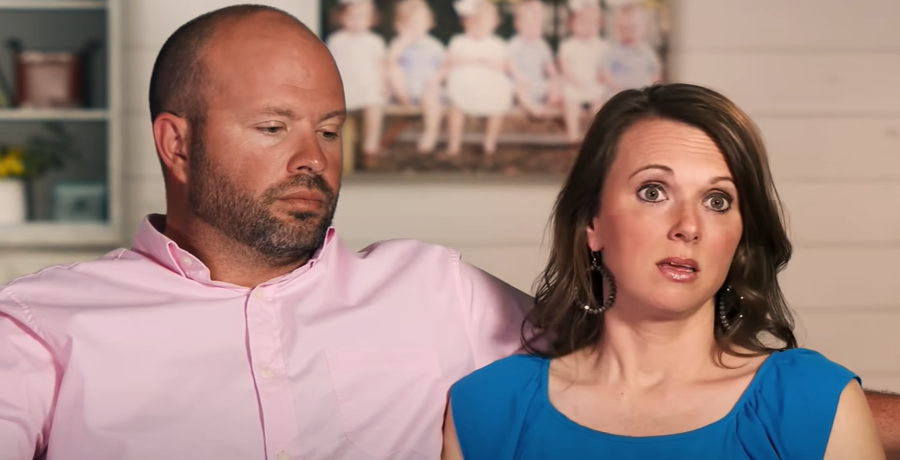 Eric and Courtney Waldrop of Sweet Home Sextuplets are the proud parents of nine children. With just shy of a dozen people living under one roof, many might assume that feels like a pretty full house right? Well, Courtney Waldrop took to Instagram recently to reveal her family didn’t feel complete just yet. In fact, they were in need of a few more members. Wait, do Eric and Courtney Waldrop actually want more children? Well, kind of. Keep reading, we’ll explain.

Living a farm life with nine children is ‘the best’

Courtney and Eric Waldrop live a farm life with their nine children. And, they admit they wouldn’t have it any other way. The kids burn a lot of energy playing outside. They also have a lot of beautiful animals to care for as well. These animals include their dog Otis who they recently received backlash for mistreating. Some fans took issue with the TLC couple keeping the dog outdoors. Some noted the dog should be inside with his family. Others, however, defended the family. They noted Otis was definitely a dog breed intended to be outside in the open.

While their farm life is great, Courtney Waldrop admits it feels a little incomplete. There are a few key components missing from their family. A few more family members she would like to add. Fortunately for those who are concerned about it, no, Courtney Waldrop isn’t talking about having additional children. Her farm just doesn’t have enough animals on it right now! 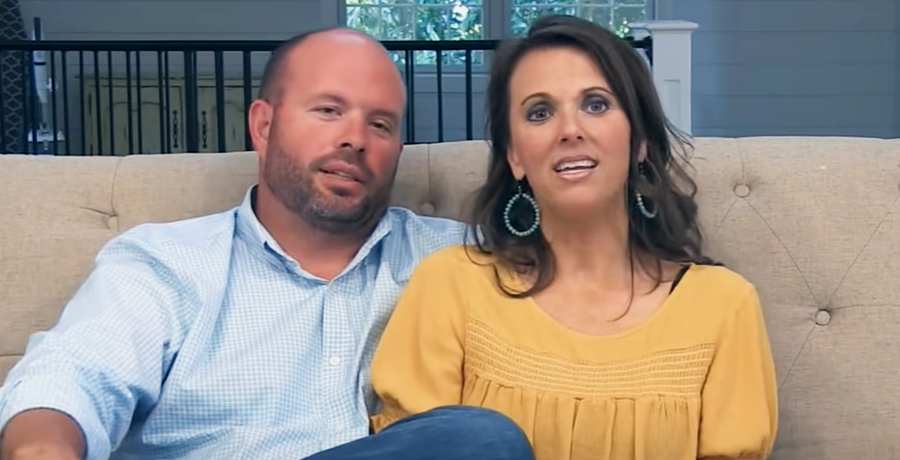 “Farm life is the best!!🐄🐄🐄 now we need some pigs, goats and chickens and we’ll have it all covered,” she penned in the caption of her latest farm life photo.

Fans just want to know when a new season is happening

Sweet Home Sextuplets fans were not too interested in talking about farm life or family expansion. Instead, they just wanted to know when they could expect another season of the show. Courtney Waldrop has been keeping everyone on their toes with a promising tease. She’s reassured an announcement about a new season is coming soon.

Do you think the Waldrops need more family members? Do you miss seeing Courtney and Eric on TV? Keep coming back to TV Shows Ace for the latest on the Waldrops!

Yikes! Jill Duggar’s Boys Bring Dead Rodent Gift Home
Danielle Busby Has Mixed Feelings As She Leaves Blayke Behind?
‘The Young And The Restless’ Spoilers, June 11-14: Summer Needs To Watch Her Back
‘Bringing Up Bates’ Preview: The Family Is In For A Huge Shock
Kourtney Kardashian Keeps Distance From Amelia Gray Hamlin