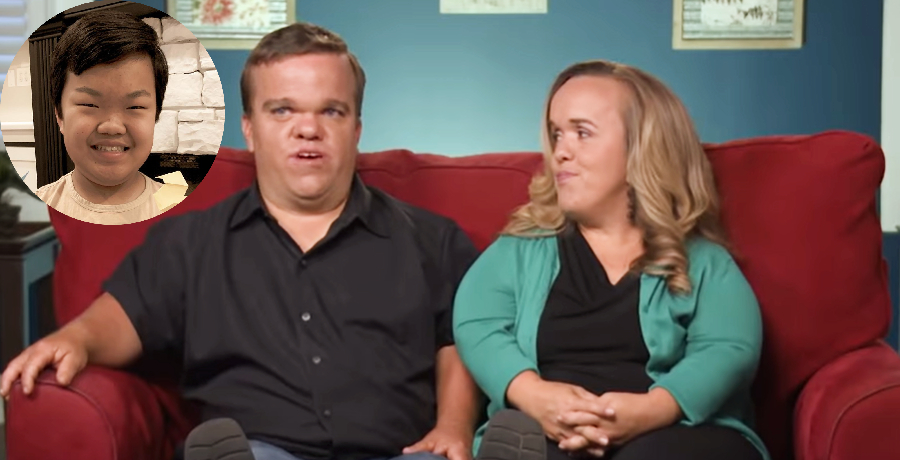 Amber and Trent Johnston got candid about Alex’s sensory challenges during their Lunar New Year celebration recently. In a video clip you can video on Instagram, the Johnstons kicked off the celebration by lighting paper lanterns to float across the pool. They, however, ended the day with fireworks. Prior to celebrating with fireworks, the clip transitioned to Amber and Trent talking about Alex briefly. They discussed some of his sensory challenges.

Turns out, Alex Johnston is extremely sensitive to sound. Amber and Trent Johnston explain that it was a lot worse when Alex was younger. It has improved with age. But, more importantly, they’ve found tools to help Alex with his sensitivity.

Trent and Amber Johnston revealed Alex even had a hard time doing things such as playing outside. If a fire truck or a police car came down the street with their sirens on, Alex would run inside to escape the noise. Amber explained it was also extremely common for Alex to keep his ears covered with his hands. 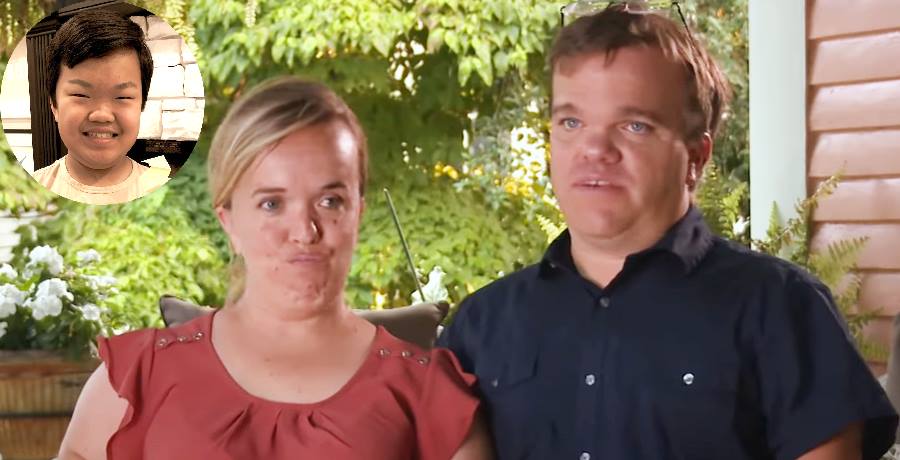 Amber Johnston and Trent find a tool to help their son

Today, Amber Johnston and Trent have discovered noise-canceling headphones. During the brief video clip on Instagram, Amber asks Alex if he’s going to get his headphones to put them on so they can do fireworks. This was when the scene cut and they explained his sensory issues with sound to the viewers at home. Alex also discussed using his headphones to enjoy things he couldn’t otherwise.

Alex Johnston explained he did like looking at fireworks. They were pretty to look at. But, he founds the sounds of fireworks to be overwhelming. The noise-canceling headphones dull the sound of the fireworks enough for Alex to enjoy them with the rest of his family. 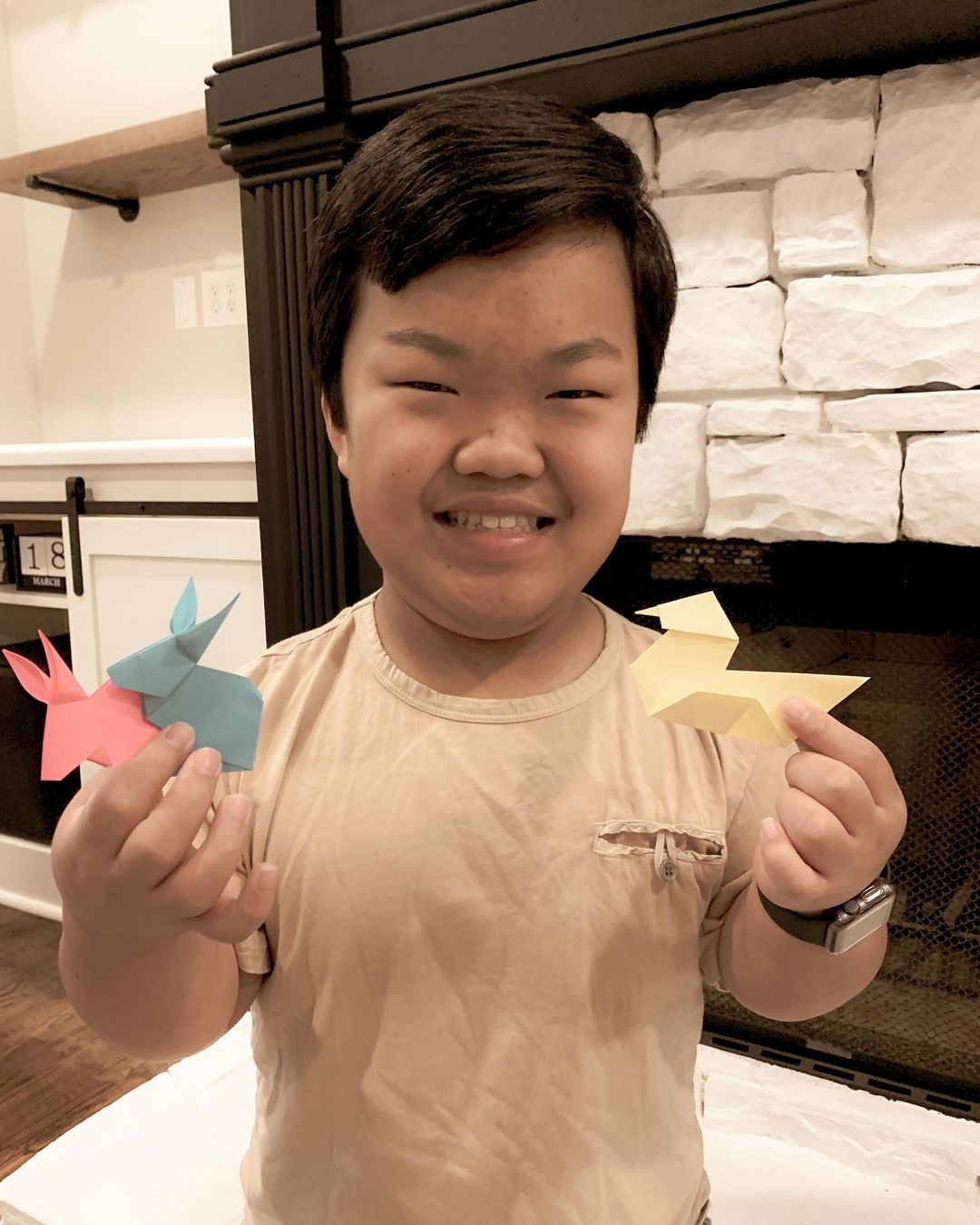 The beauty of noise-canceling headphones is they don’t cancel out noise completely. So, he can wear the headphones and still function. He can engage in conversation and hear certain things. It just blocks out enough of the noise to make things more bearable for someone with a sensory issue with sound.

Did you know Alex Johnston was sensitive to sounds? Stick with us at Tv Shows Ace for the latest news on the Johnstons.