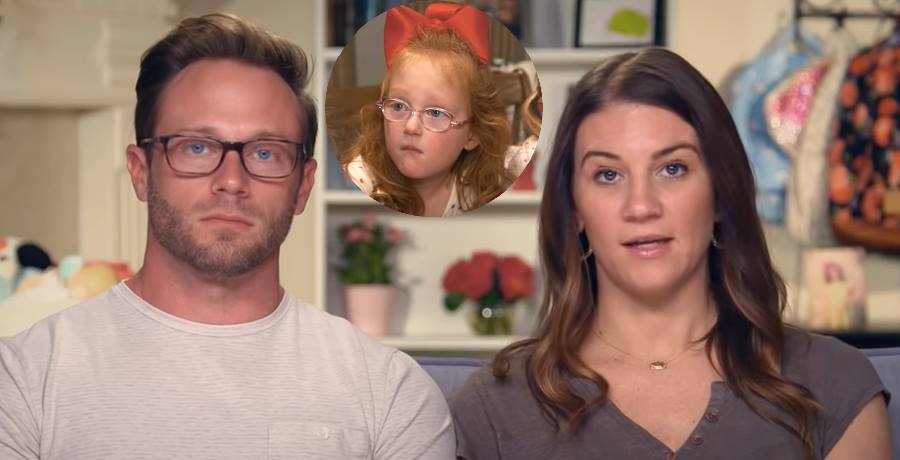 OutDaughtered fans are a bit wishy-washy when it comes to their thoughts on Adam and Danielle Busby’s parenting skills. They either really love their choices with their girls. Or, they really hate them. Fans of the TLC series are always either putting the parents on a pedestal or dragging them through the dirt. Thanks to social media trolls, it is not even uncommon for followers of the family to do a little of both.

Adam and Danielle Busby, however, have made it clear they are never above clapping back at trolls. In fact, they’ve had some pretty impressive clap backs over the years.

Presently, most OutDaughtered fans are thinking pretty highly of the Busby parents and their parenting decisions. Especially when it comes to their gorgeous little red-headed quint, Hazel. What did Adam and Danielle Busby do that has fans praising their parenting of Hazel right now? Keep reading, we’ll explain.

Adam Busby, along with his wife Danielle, made it clear on Instagram they do not believe in forcing things on their children. This includes filming the TLC series and taking photos for their social media accounts. Adam explains this is why sometimes fans will see some of the quints, but not all of them. Sometimes, one of the quints or even Blayke just doesn’t feel like being in the spotlight. And, there’s nothing wrong with that.

Turns out, Adam and Danielle Busby are pretty big on letting the girls make their own choices. Fans learned recently that the quints were headed off to summer cheer camp. They even went shopping with daddy for new lunch boxes and backpacks. One of the quints, however, decided to opt-out of summer camp.

Hazel Busby expressed her lack of interest in going to summer cheer camp. Adam and Danielle Busby were happy to allow her to opt out. 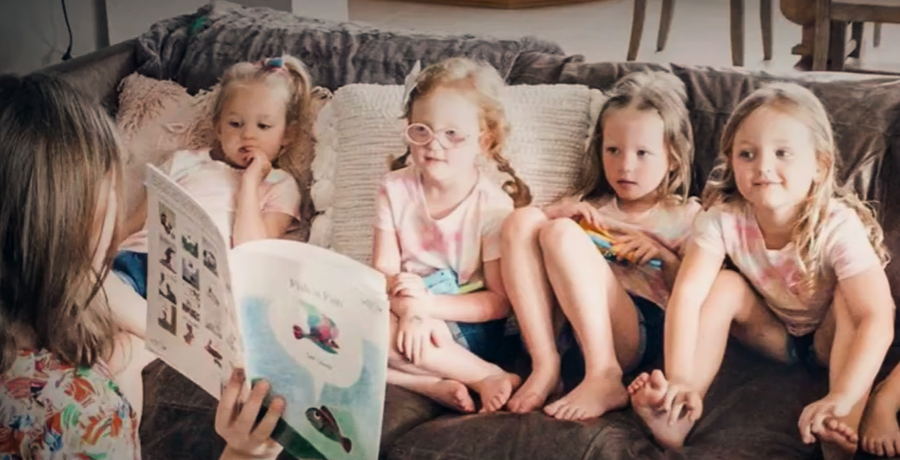 OutDaughtered fans have been quick to praise the parents for allowing Hazel to skip cheer camp. So, she didn’t have to spend her summer doing something she did not like.

Not going to summer camp ended up being a great thing for Hazel Busby. Why? Well, she has been spending TONS of quality time with just daddy. Adam Busby noted on Instagram recently how much he cherished every time he got one-on-one time with one of his quints. He considered it to be a huge deal because he has six girls. And, it is hard to find enough hours in the day to spend quality time with each of them.

As you can see from the photo collage down below, he and Hazel have been having a wonderful time together. 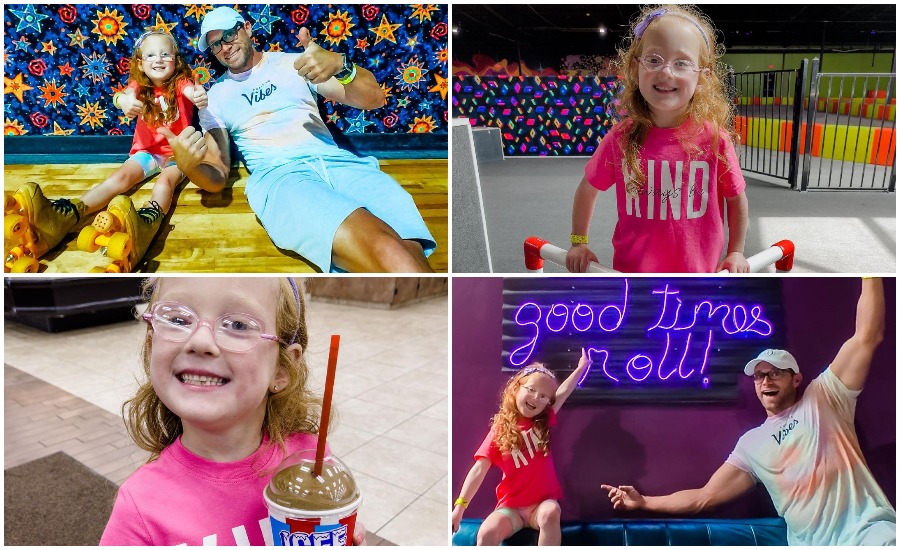 Too much freedom, though?

As we’ve previously reported, some OutDaughtered fans question if Adam and Danielle Busby give the quints too much freedom. Some followers of the family don’t agree with five-year-olds being able to make so many big decisions for themselves. At some point in time, they believe that responsibility should just fall on the parents’ shoulders.

What do you think about Adam and Danielle Busby’s parenting choices? Share your thoughts with us and keep coming back for the latest on the Busby family.