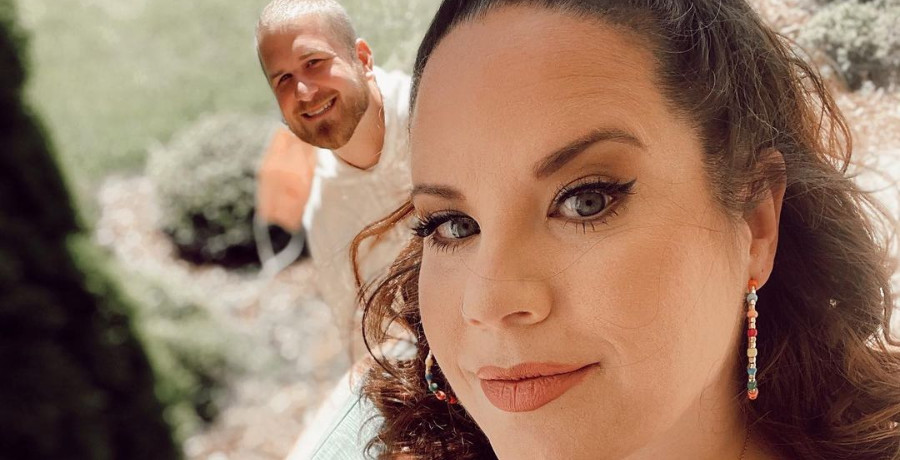 My Big Fat Fabulous Life fans may see Whitney Way Thore in a whole new light. She teased an ‘exciting’ announcement on her social media. Is she in a relationship? Is it about her fitness program?

In addition to her reality TV career, Whitney Way Thore runs an online fitness program. NoBSActive offers new workout videos during the weekdays for just $20 a month. The program has recently come under fire from fans due to the lack of content involving Whitney. Screen Rant reports that the fitness program subscribers were angry partly over a stretching video posting as a workout video.

As viewers know, Chase and Whitney’s engagement ended after he revealed sleeping with another woman. His affair resulted in a pregnancy.

There were concerns about whether No BS Active would survive without Ryan, but based on Whitney’s new post, the business is thriving.

Over the weekend, My Big Fat Fab Life star Whitney Way Thore teased her followers with an exciting development. She promised to spill all the details soon. Sharing a photo of herself wearing workout gear, Whitney gave a hint about the news. “It’s about NoBSActive,” she wrote.

In the photo, she’s wearing a Nike sports bra, which led fans to speculate that she’s collabing with Nike. Could NoBSActive be going global with a Nike endorsement? Fans will have to stay tuned to Whitney Way Thore’s Instagram for the big reveal.

Did the MBFFL Star Have Weight Loss Surgery?

One thing that was revealed in the photo was Whitney Way Thore’s major weight loss. Is her fitness program the reason for her new slimmer appearance? Many of her followers left comments about how amazing she looks.

There has been speculation that she may have undergone weight loss surgery. After all, the Season 8 finale of MBFFL saw her have a consultation with a doctor. She also notably didn’t post on her Instagram for over a month.

However, her return to social media may be related to a possible Season 9 of My Big Fat Fabulous Life. What do you think Whitney Way Thore’s big announcement is? Could she be doing a collab with Nike? Share your thoughts in the comments below.