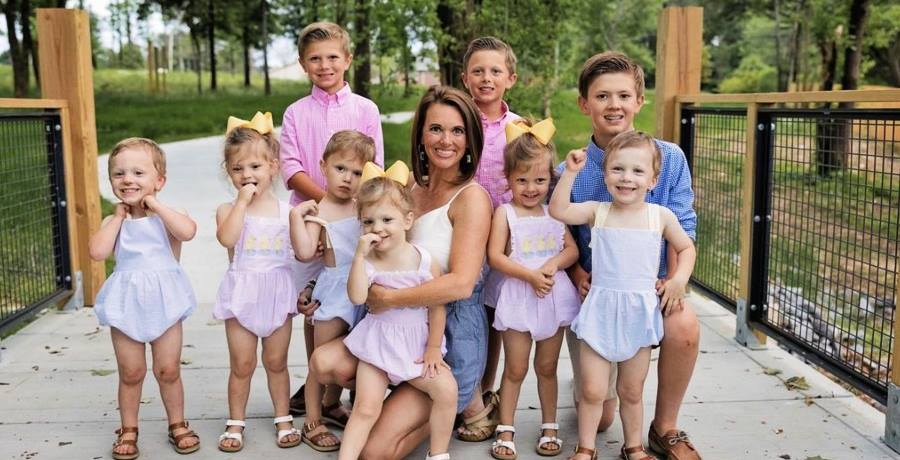 With as many children as Courtney and Eric Waldrop have, the warmer weather presents an obvious problem. The door never stays shut. There are children constantly running in and out. Sweet Home Sextuplets fans assume it is probably good for mom and dad because the kids burn a lot of energy running in and out and likely sleep a little better.

The downside to the door always behind open is the children aren’t the only ones coming inside. Turns out the constantly open door presents another problem. It allows their family dog, Otis, to come inside. Now, we know what you might be thinking. Why would this be a problem? Shouldn’t the family dog be allowed in the house? Courtney and Eric Waldrop’s dog is an outdoor dog. So, Otis doesn’t spend any time in the house. Otis is only coming in the house right now because the children are leaving the door open. 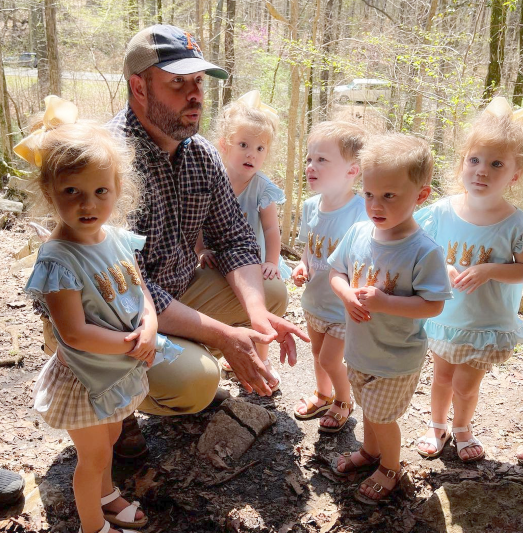 Courtney Waldrop likely didn’t mean anything bad when she shared the photo of their dog Otis hanging out on the floor with the children. But, the way she worded the caption of her Instagram post rubbed a lot of people the wrong way.

Was the family dog not allowed in the house? Like ever? Some enthusiastic Sweet Home Sextuplets fans thought this felt like the family was abusing the dog. Is it cruel to leave Otis outside?

Some fans defend the Waldrops against the abusing accusations

Now, those who knew a little more about dogs were quick to defend the Waldrops against the abusing accusations. One individual noted the people crying dog abuse clearly knew nothing about the breed of dog that Otis was. The individual went on to clarify Otis was the type of dog that would much rather enjoy spending time outside. Noticeably, Courtney Waldrop does seem to be taking the time to delete many of the negative comments dragging the family for keeping Otis outside. 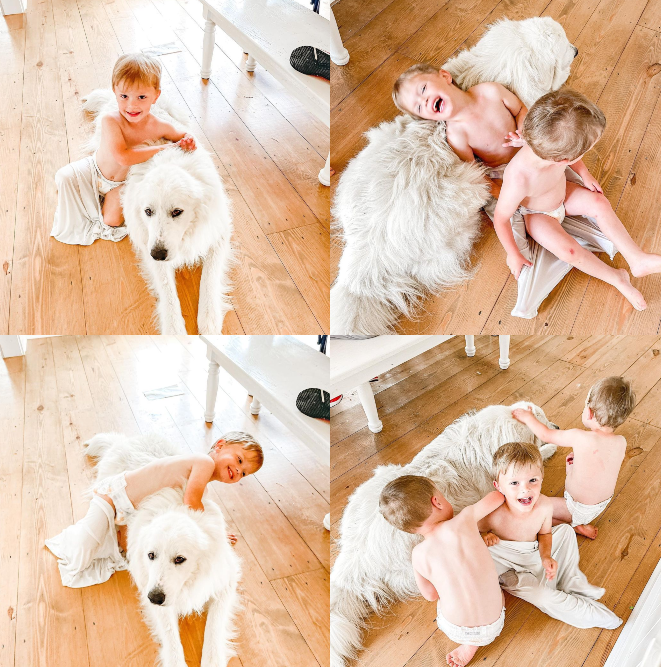 Do you think Courtney and Eric Waldrop are abusing their dog? Share your thoughts and keep coming back for the latest Waldrops related news.