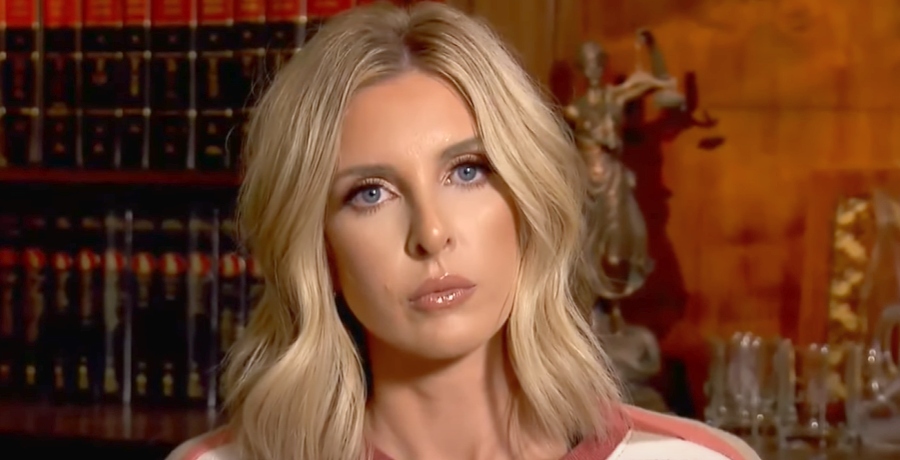 Lindsie Chrisley recently addressed questions regarding if she’d return to Chrisley Knows Best on Instagram. Is she currently filming or interested in returning to the series with her family? Keep reading, we have the scoop!

Why is Lindsie discussing if she’d return to Chrisley Knows Best?

During her travels, Lindsie Chrisley kills time by answering Q&A style questions on her Instagram Stories. She decided to address questions about Chrisley Knows Best because she had a pretty large volume of them pouring in. She admits there must’ve been a rerun of an episode featuring her on TV recently. Perhaps that is what inspired the sudden surge of questions about the show.

Lindsie acknowledges that being on Chrisley Knows Best was part of her “past life.” But, would she ever return to be a part of the show again? She notes that the “ship has sailed” and “we’ve all moved on.” Unfortunately, this means Chrisley Knows Best fans should not expect Lindsie to return to the series.

She’s moved on and does her own stuff now

Lindsie Chrisley manages multiple podcasts at the moment. While she’s briefly entertained the idea of turning her podcast with Kailyn Lowry into a reality TV show… She isn’t interested in being on television with her father or her siblings. Unfortunately, fans assume there is just far too much drama under the bridge for Lindsie to make a return. 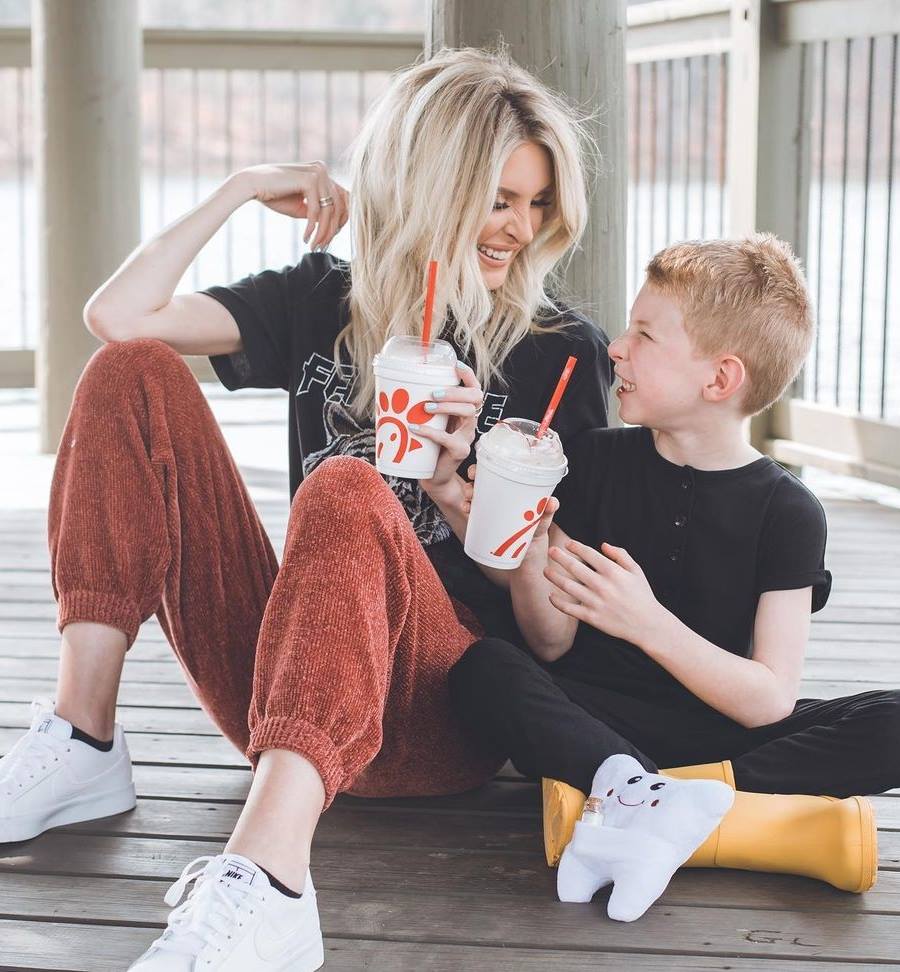 During this last season of Chrisley Knows Best, her brother Kyle returned to the series. He had also been estranged from the family and walked away from the show. Todd, however, recently welcomed him back with open arms. So, it makes sense that fans would wonder if the same olive brand would be extended to Lindsie. After all, maybe Todd Chrisley would like to see his grandson, Jackson?

Lindsie has made it clear on Instagram more than a few times she won’t go back to a toxic relationship. And, she’s accused her family of being both toxic and abusive. Now, she doesn’t hate her family so much that she wishes death on them. In fact, Lindsie defended her father when he had COVID and trolls told her they hoped he passed away for her sake. She made it clear that even if she wasn’t on good terms with him, she wouldn’t wish death on him. He was still and would always be her father. 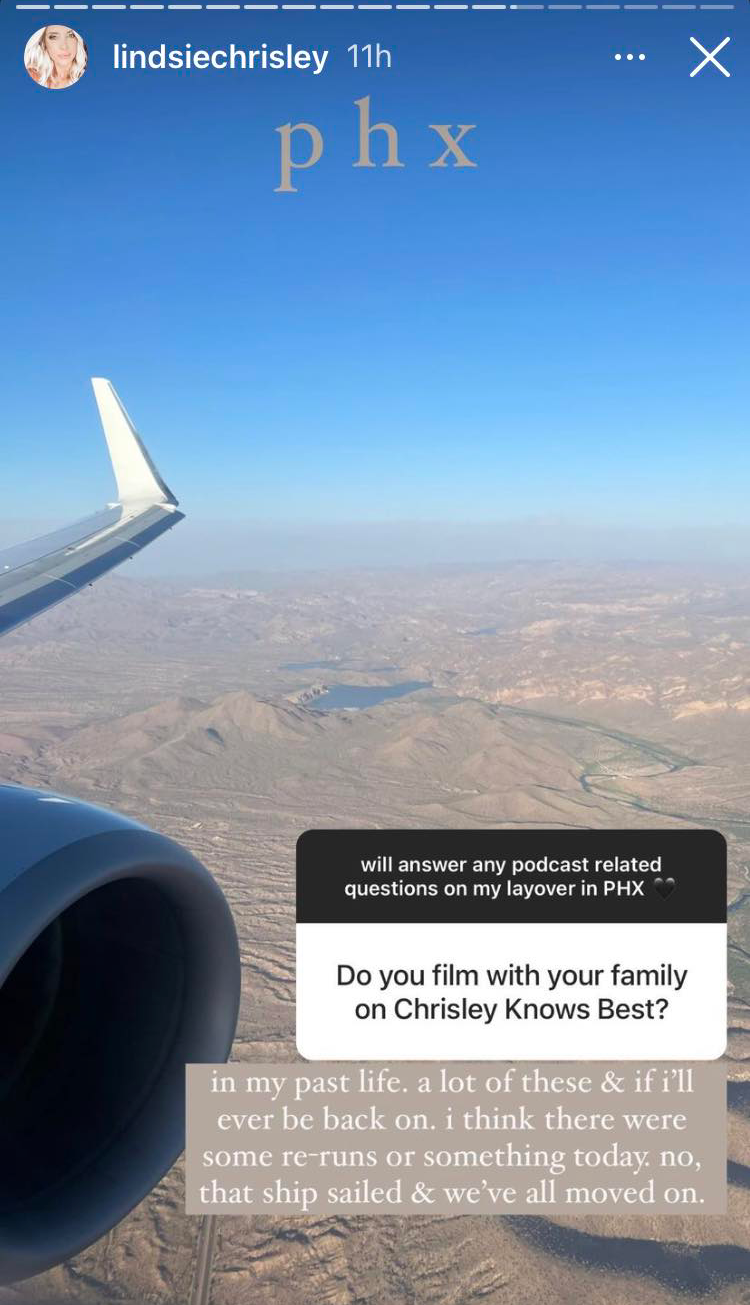 Would you like to see Lindsie return to Chrisley Knows Best? Or, do you think the show should stay in her past? Share your thoughts with us and keep coming back for the latest Chrisley related news.

Hallmark’s Countdown To Christmas 2021 Includes 41 Holiday Movies
Carrie Ann Inaba Goes Braless Under Blazer For New ‘DWTS’ Season
Disney+ Day Is November 12, All The Good Stuff You Need To Know
Brian Austin Green Agreed To Appear On ‘DWTS’ Under Certain Terms
Teresa Giudice & Kyle Richards Post Selfie Teasing Peacock’s ‘RHUGT,’ So Why Is Teresa Is Getting All The Attention?