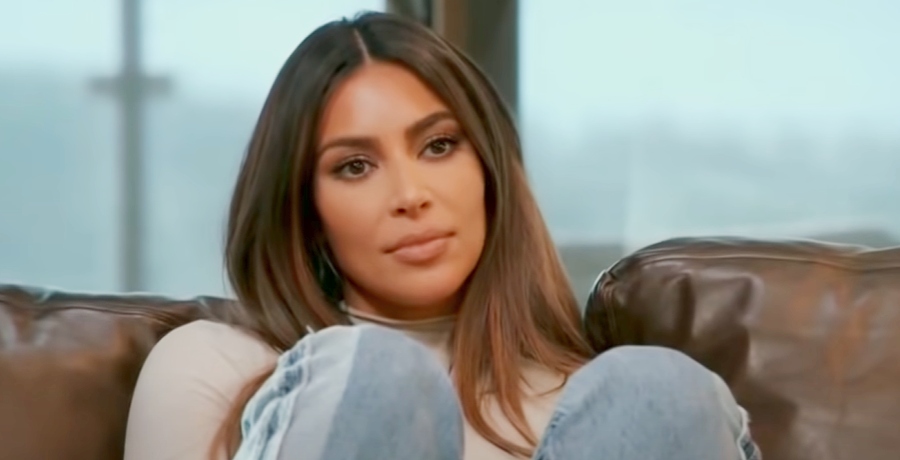 Kim Kardashian is being dragged on multiple social media platforms for an embarrassing Photoshop fail in a recent Skims ad.

A mother-of-four named Alex Kelly recoded her television as a commercial for Kim Kardashian’s Skims played. The commercial featured Kim lying down as she rocked a pair of beige-colored skims. Kardashian stretches out the waistband of the Skims before running her hand up her side. Both Alex Kelly and a lot of other eagle-eyed viewers noticed something a little funny. The mother-of-four narrated the commercial as she called attention to the glaring Photoshop fail.

While Kim Kardashian’s hand is gliding over her hip, viewers see her index finger flatten out for a moment before bouncing back to normal as she pushes her hand past her rib cage.

“You know what else bounces right back, your finger after it completely distorts. I love you Kim.” Alex Kelly narrated in her TikTok video featuring the commercial.

Many blast Kim Kardashian for the blunder

Kim Kardashian comes under heavy fire for this Photoshop blunder in her Skims commercial. The edit has many of her fans scratching their heads. Wondering why someone felt it was necessary to edit and doctor Kim’s appearance in the first place.

Others, however, thought it was strange that no one caught this blunder in editing before they started running this commercial. Did all the people who worked on this commercial and approve it really not see that small hiccup? 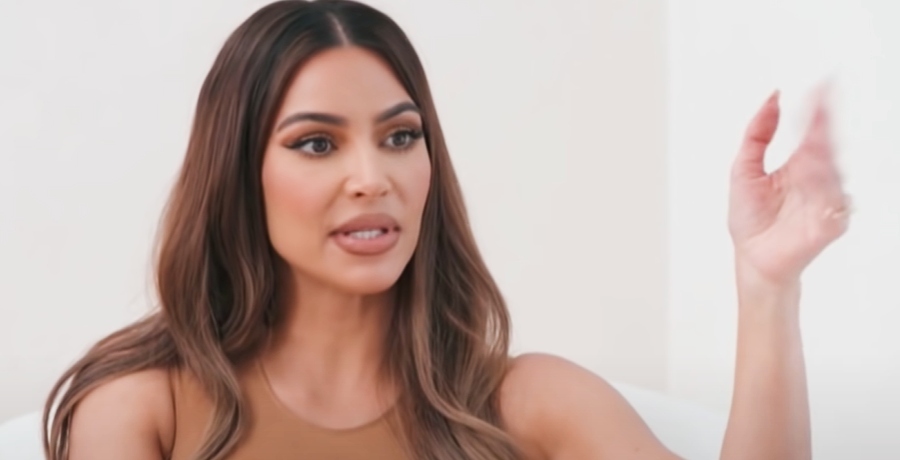 The mother-of-four herself questioned who approved the editing in the caption of her TikTok video featuring the commercial.

The family frequently under fire for fakery

The Kardashian and Jenner family coming under fire for Photoshopped pictures isn’t that hard to believe. Followers are always dragging the family for an excessive amount of editing to their photos as well as their bodies.

Turns out, it was just a glitch

According to Page Six, Kim Kardashian’s waistline was not edited in this video. The outlet reveals there was a glitch in the video resulting from the upload process.

Unfortunately, the commercial did air with the glitch briefly before someone noticed it. It was immediately removed and the original ad without a glitch.

The Skims commercial that aired last week featuring the Fits Everybody collection did initially have an error as a result of the video losing its quality during the uploading process. Immediately after it was noticed by the team, the video was pulled, and the glitch-free version was uploaded and ran for the remainder of the time on air. We apologize for any inconvenience this has caused Kim and our customers.”

The same spokesperson of Skims told Page Six that Kim Kardashian specifically asked for the videos and photos of her not to be enhanced or edited in any fashion.