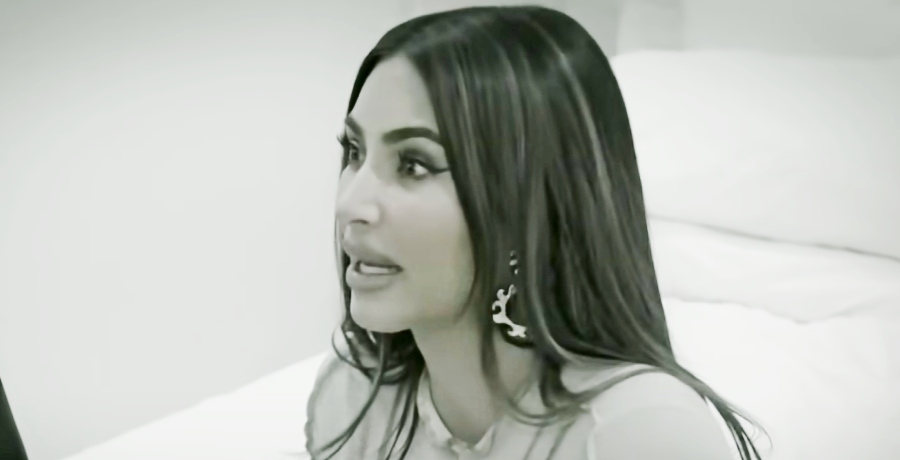 Kim Kardashian’s Instagram activity has many scratching her head as she recently shared a throwback photo from her vow renewal photoshoot with Kanye West just days after admitting to feeling like a failure because of her divorce. What’s going on with her Instagram posts exactly? Keep reading, we’ll explain.

To understand the confusion her Instagram followers are having, it helps to start at the beginning. Rumors have swirled for a while now that Kim and Kanye were having trouble. In February, however, she solidified those rumors by filing for divorce against her husband. After seven years of marriage and months of rumors… Kim Kardashian and Kanye West finally split. 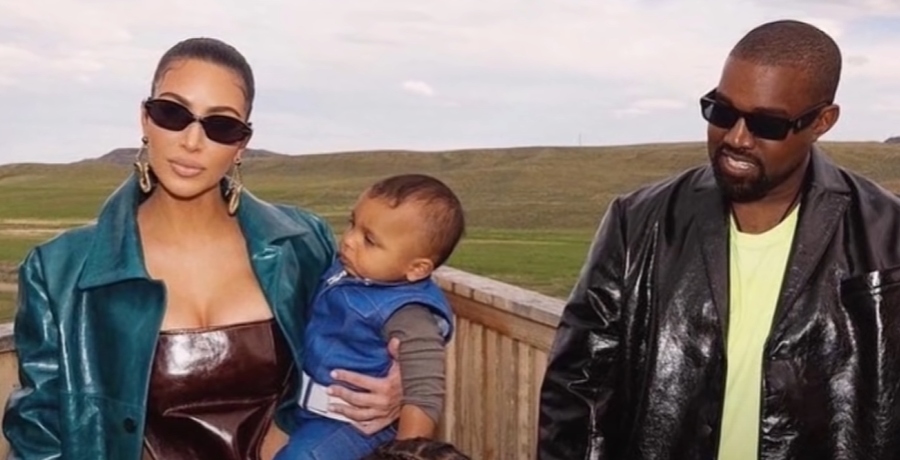 The outlet goes on to confirm since filing for divorce, Kim Kardashian has posted at least 30 photos and/or video clips of her children on her profile each month.

Recently, she posted an oddly timed throwback photo on her account. A photo that left many scratching her head. It was a gorgeous photo of herself and her children. But, it was when the photo was taken that has people confused. This particular photo was taken during her and Kanye West’s vow renewal photo shoot.

Many are having a hard time understanding the timing of this photo because Kim Kardashian just got candid recently about the end of her marriage with Kanye. She opened up about feeling like a “failure.” Turns out, Kim Kardashian thought Kanye West deserved to be with someone who could support him 100 percent and all of the time. Unfortunately, she was just unable to do that anymore.

Some wonder if Kim Kardashian realizes the photo was from her vow renewal when she shared it. What do you make of this oddly timed throwback photo? Share your thoughts with us in the comments.

Candace Cameron Bure Shares She Censors Herself For The Kids
‘The Bold And The Beautiful’ Spoilers, June 11-14: Liam Begs For Help
YIKES! Ivy Seewald In Least Likely Place Guzzling Out Of A Jug
Anna Duggar Shares Ironic Message With Inmates
‘Fat Amy’ Is Out, Amy Halterman Identifies As Skinny Now: See Photos