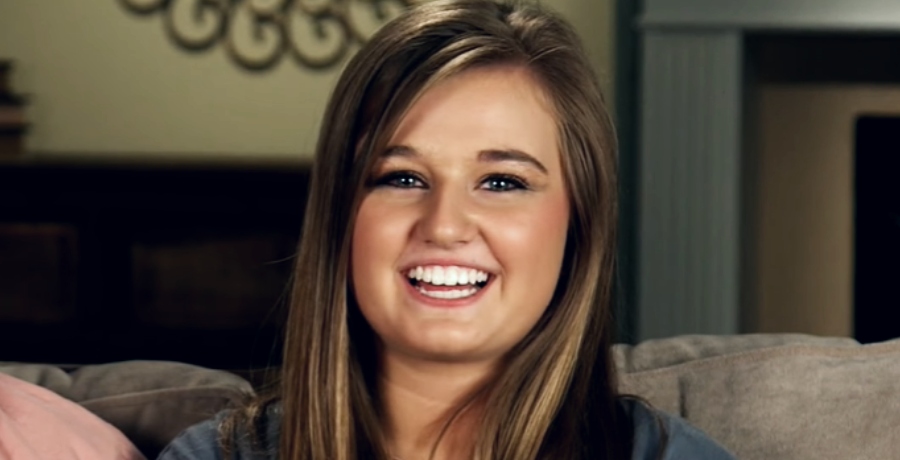 Move over Duggars, turns out Kendra Caldwell’s father, Paul, wants some time in the spotlight. According to a pamphlet obtained and shared by Katie Joy of Without a Crystal Ball less than a week ago, Paul Caldwell does not believe the LGBTQ community really exists. The pamphlet shuns homosexuality and fakery and claims there is “no such thing.”

Wondering what else Kendra’s father Paul Caldwell has to say about homosexuality? Keep reading, we’ve got the scoop.

Kendra Caldwell’s father considers it a “flawed question.” Why? Well, because he doesn’t believe there is such a thing as a homosexual.

God created male and female. There are males and females that engage in unseemly acts of immorality men with men and women with women. The real question is then does God love sexually “unseemly” men and women?”

The pamphlet proceeds to exclaim that “YES!” God loves all sinners. So, to clarify, Paul Caldwell does not believe the homosexual community exists. He just believes that some men and women are “unseemly” in their sexuality. While that is a sin, he’s careful to clarify that God will love people even if they are sinners. 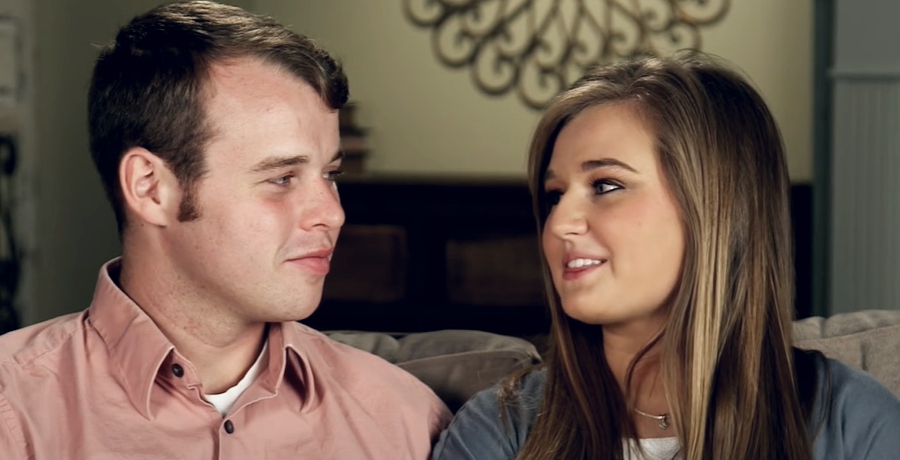 Residents of Fayetteville are horrified by this information

According to Katie Joy, some residents of Fayetteville were horrified that this information was just being passed out door-to-door.

Fayetteville Resident, Joanna McCusker said: “I was just offended that they would be going door-to-door in this community with that information. I think most neighbors were pretty offended.”

Many local residents are up in arms because they do not think it is right for Kendra Caldwell’s father to push his religious beliefs on the community. Some residents admit they are no stranger to pamphlets from churches. But, this? This was a little extreme for them.

One resident noted the most horrifying part of this story was the church using children to pass these pamphlets out. These residents agreed this wasn’t the type of information children should be reading or sharing.

What do you think about Kendra Caldwell’s father saying homosexuality isn’t real? Share your thoughts and stick with us for the latest Caldwell-related news.