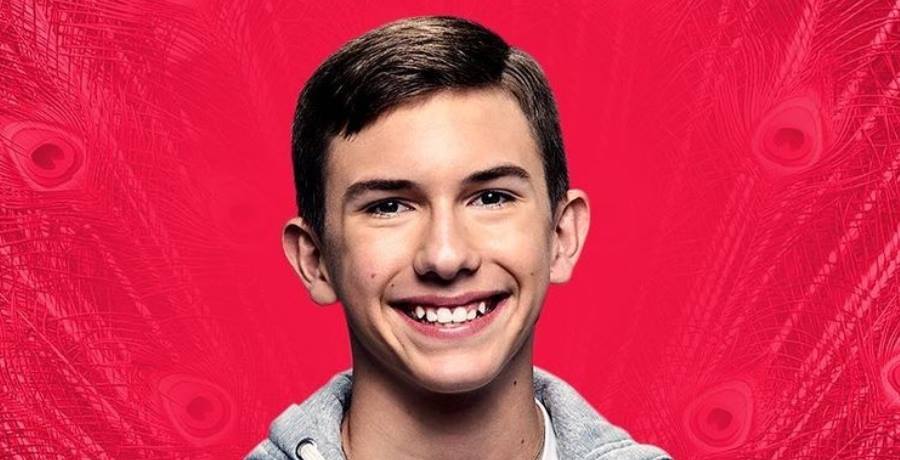 Despite being one of the younger members of the Chrisley family, it turns out Grayson has a little secret of his own he’s been hiding.

His sister Savannah’s former flame, Nic Kerdiles, posted a photo on Instagram yesterday. The photo revealed he was still very close to the Chrisley family. It also revealed a little secret Grayson Chrisley was hiding. And, fans? Well, they were NOT ready for this secret!

What has Grayson Chrisley been hiding that has fans so shocked? Keep reading, we will explain!

Nic Kerdiles really ramped up some rumor mills with an Instagram post from a few days ago. As we previously posted, he has fans thinking he and Savannah might actually be back together. Fans question why he would be spending so much time hanging out with her brothers otherwise. Todd Chrisley, however, made it clear during his podcast Savannah and Nic’s breakup was hard on the whole family. Why? Well, because they welcomed Nic into the family. He’d gotten very close to everyone. And, it wasn’t easy to let him go just because things didn’t work out with Savannah. 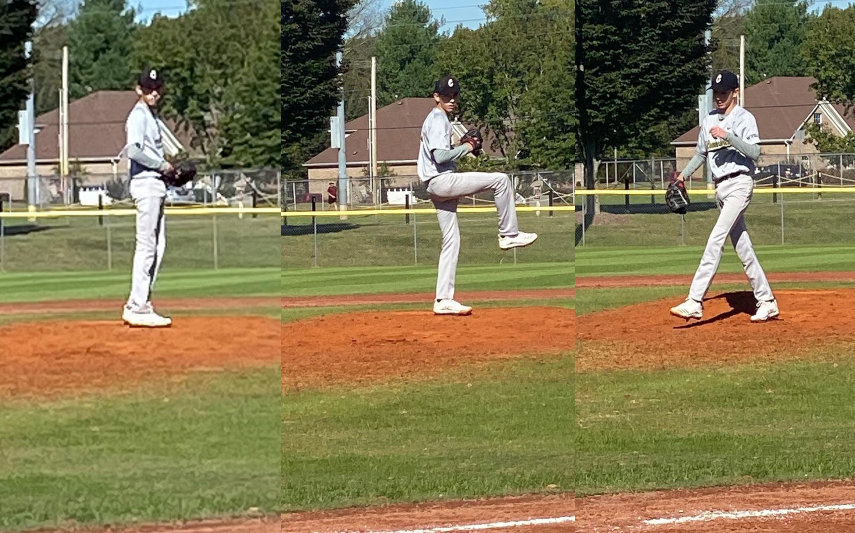 Either Savannah and Nic are out of the cool-down period and finally on friendly terms, or they might actually be dating again. Either way, Nic recently went for a workout with Chase and Grayson. Fans joked that they wondered why Todd Chrisley wasn’t hanging out with the boys. Others, however, admit they just couldn’t picture Todd taking off his shirt and working out with the guys.

Chrisley Knows Best fans joked the photo had entirely too much heat in it. Fans, however, also noticed the photo revealed something else. Turns out, Grayson Chrisley had a secret he’d been hiding from everyone. What was it? Well, take a look at the photo down below first. 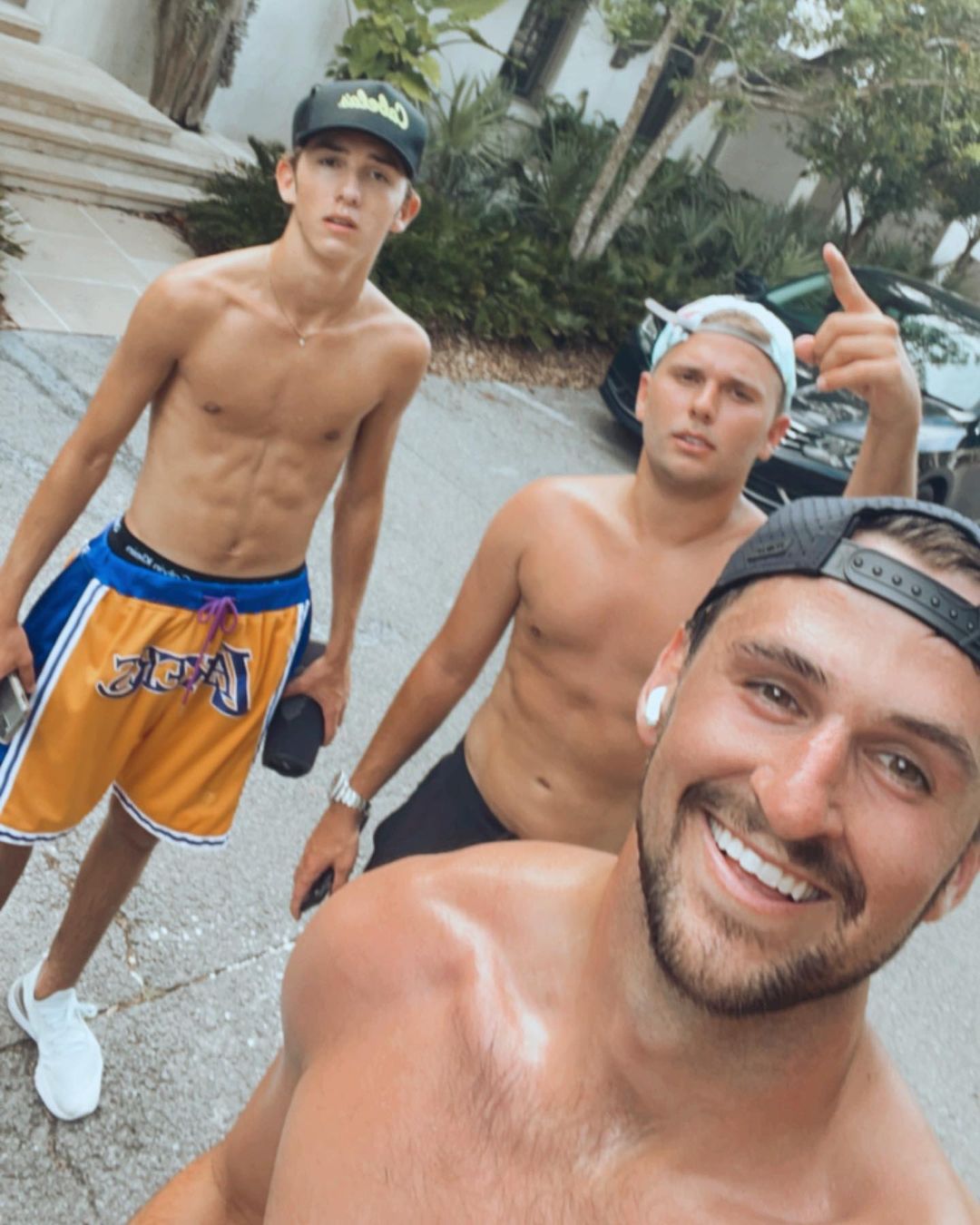 Chrisley Knows Best fans lost their minds over the physique of Grayson Chrisley. They couldn’t believe he had such chiseled abs. Most fans admit they had to do a doubletake to be sure the ripped individual with Chase and Nic was actually “little Grayson.” Turns out, he isn’t so little anymore!

Were you surprised to learn what Grayson Chrisley was hiding? Do you agree with fans that he’s going to be a real lady killer one day? Share your thoughts with us and keep coming back for the latest Chrisley news!