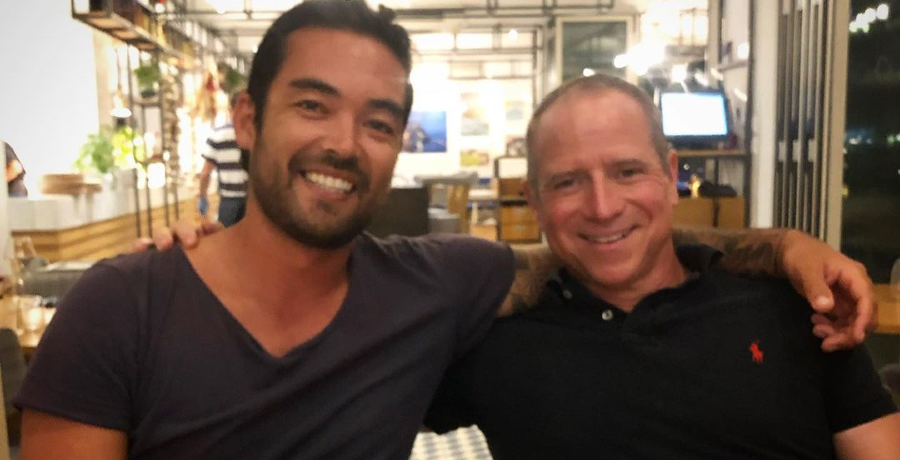 Below Deck Sailing Yacht standout star Colin MacRae changed his life. Since leaving the boat, the Chief Engineer decided to give up this unhealthy habit. Fans know how common it is to smoke in the yachting industry. It seems like no one is seen without a cigarette in their mouth.

Since smoking is such a common occurrence on the show, some don’t do a double-take when they see themselves smoke on television. However, Colin had a different reaction. He didn’t like what he witnessed whenever he saw himself on television. So, he decided to make a big lifestyle change.

Why Colin is super proud of himself

Colin shared huge news with fans. Since he ended filming on Below Deck Sailing Yacht Season 2, he decided to shake up. The yachtie decided to quit smoking after ending his charter season in Croatia. Colin revealed why he stopped smoking in a recent post on Wednesday, June 2.

“Yesterday marked 5 months absolutely smoke-free for me, after smoking for 19 years,” Colin wrote. “I made a New Years’ resolution this year to quit and be a better role model for kids, after seeing the disappointment of one of our fans walking down the road with their child, seeing me smoking. It was as though as in one moment, all respect for me had been lost, and I understood why.”

He also made the decision not to show anyone smoking on his YouTube channel, Sailing Parlay Revival. Seeing himself smoke on this season of Below Deck Sailing Yacht made him realize he needed to change his lifestyle. Colin says those scenes make him feel “more than a little shameful.” He used to smoke “a pack a day” and now he wants to “put that s*** into my body.”

“For me, this is huge, and I’m proud of myself,” Colin added.

At the end of his message, Colin encouraged Below Deck Sailing Yacht viewers and fans to quit smoking. The Bravo star recalls having his first cigarette at 11 and then picked up the habit by age 16, and kicked the habit before his 36th birthday. Colin advised his followers that it does get easier “as you start to see it for the filthy worthless habit that it is.”

In the comments section, Colin received support from his fellow Below Deck costars. Colin-Macy O’Toole, Dani Soare, and Hannah Ferrier also showed some love. Hannah previously shared her decision to quit smoking before having her first child. She just celebrated 14 months of living her life smoke-free.

Colin’s life changed since being on the show. In April, he announced that he and his girlfriend, Martina, ended their relationship. Also, his dog, Marty, passed away when he was on Parsifal III on this season of Below Deck Sailing Yacht. Colin has since adopted a new puppy named Lindo.