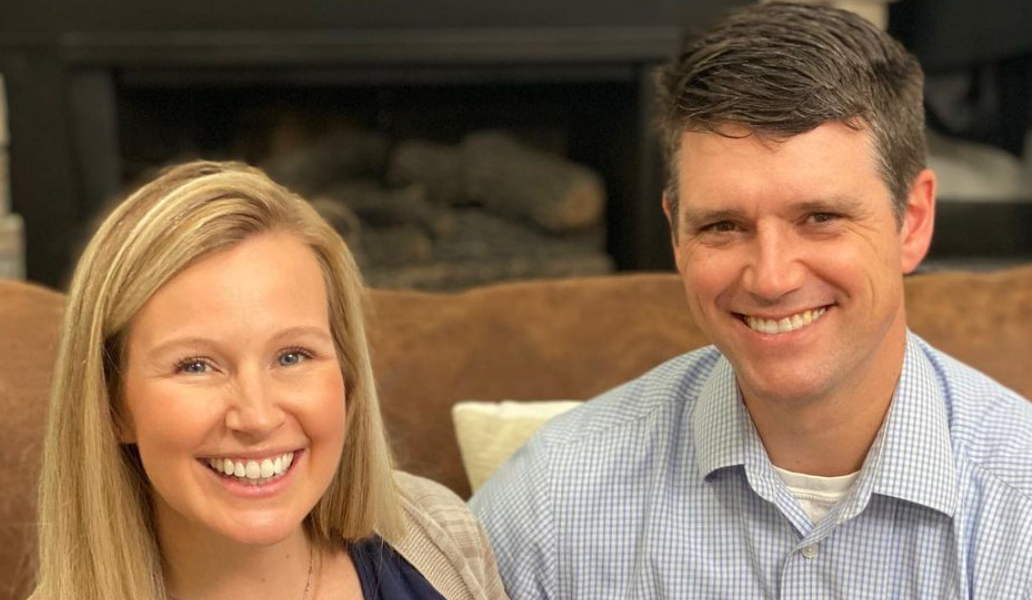 An older story about Pastor Paul Caldwell, the dad of Kendra Caldwell Duggar, has resurfaced. It’s capturing fans’ and critics’ attention. So, what did he do and what are Counting On viewers saying about it?

According to KNWA, in 2015 Paul began distributing some pretty controversial content to people living in Arkansas. The pamphlets he shared denied the existence of homosexuality.

At the time, Paul got some heavy criticism from those living in the neighborhoods where he left the pamphlets. KNWA reports a few of the residents’ reactions. “I’ve had religious pamphlets dropped off, but nothing like that. I just don’t think it’s right to push your religious beliefs on people in neighborhoods like this or any neighborhood,” Fayetteville resident, Joan Sirlin, said.

At the time, Paul was the pastor of a Fayetteville Baptist Church. Now, there has been some kind of falling out between Jim Bob Duggar and Paul, which may have affected his role as a pastor.

Paul responded to a text message from the news outlet. He stated:

“Our church loves the LGBT community, hence the reason we have decided since Spring 2014 to reach out to them. This is just another avenue we are trying. To them it is simply a reminder that God loves them, and if I were to truly love them then I must tell them the truth.”

On Instagram, Katie Joy of Without a Crystal Ball reposted the story and opened up a discussion about the content the Caldwell patriarch was distributing. So, in the comments section of her post, many fans of the Duggar and Caldwell families began chatting about the content he had shared.

One user writes, “He just acknowledged them as the homosexual community and then contradicted himself and said homosexuals don’t exist. I can’t take people like him seriously 😂”

Others chime in and say how dangerous his teachings are. Someone adds, “This is gross & hilarious nonsense all at the same time.”

It’s safe to say that people aren’t impressed with the pamphlets he passed out and have a lot to say about it.

So, what do you think of the pamphlets Paul Caldwell was sharing? Do you agree that he shouldn’t be distributing those? Let us know your thoughts in the comments below.

For more news about the Duggar and Caldwell families, check back with TV Shows Ace.