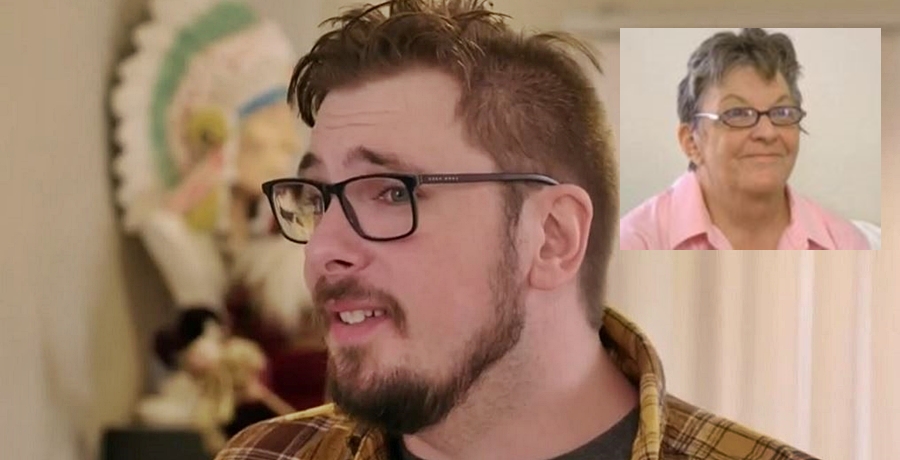 Colt Johnson’s mom Debbie sometimes posts throwback photos of herself or her mom. Now, she shared three photos of her son, Colt and 90 Day Fiance fans really liked them. The photos came this weekend on the occasion of her son turning 36. One of them reveals him with his dad who passed away years ago. Actually, the photos garnered more likes than Debbie’s birthday last year when a lot of people took the time to comment on her post.

90 Day Fiance fans know that the mom and her son seem way too close. However, if you think about it, he lost his dad years ago. At least he grew up with his mom caring for him and meeting his emotional needs. Nowadays, he and his mom often appear on the TLC franchise. Initially, his mom took a lot of heat from trolls. However, over the years, they grew more tolerant of his mom. After all, she makes fans laugh when they see her on the Pillow Talk spinoff. Additonally, she seems like everyone’s favorite grandma. Hopefully, now that Colt and Vanessa married, fans still see her on the show.

Are Colt Johnson & Vanessa Guerra From ’90 Day Fiance’ Married Yet?

Colt Johnson’s mom Debbie celebrated her birthday toward the end of last year. We noted that for “many 90 Day Fiance fans who love her, Debbie becomes a motherly figure to them.” They love her for that.

While some critics still persist in suggesting she smothers her son, many thousands of people like her. On her birthday, the sweet messages and likes on her Instagram flowed in like a river of love. Now that she shared throwback pics of Colt, even more people liked the photos.

In the photos that Colt Johnson’s mom Debbie shared on his 36th birthday, one of them revealed Colt with his dad. If you don’t know he passed away many years ago. Colt told his fans on Father’s Day 2019, “Happy Father’s Day. Been gone a long time now but you’ve always been in my heart. See you one day at the rainbow bridge.” Then, another photo showed his mom holding her newborn son. Fans really liked that one a lot.

Colt Johnson’s mom Debbie shared another photo that showed her son posing proudly with a fish he caught. Actually, he never really changed much over the years, but as a boy, he looked adorable, fans agree.

What are your thoughts about Colt as a cute kid? So you agree that his mom, Debbie looked so proud as a new mom? Sound off in the comments below.

Remember to check back with us often from more news from Colt Johnson’s mom Debbie from TLC’s 90 Day Fiance.