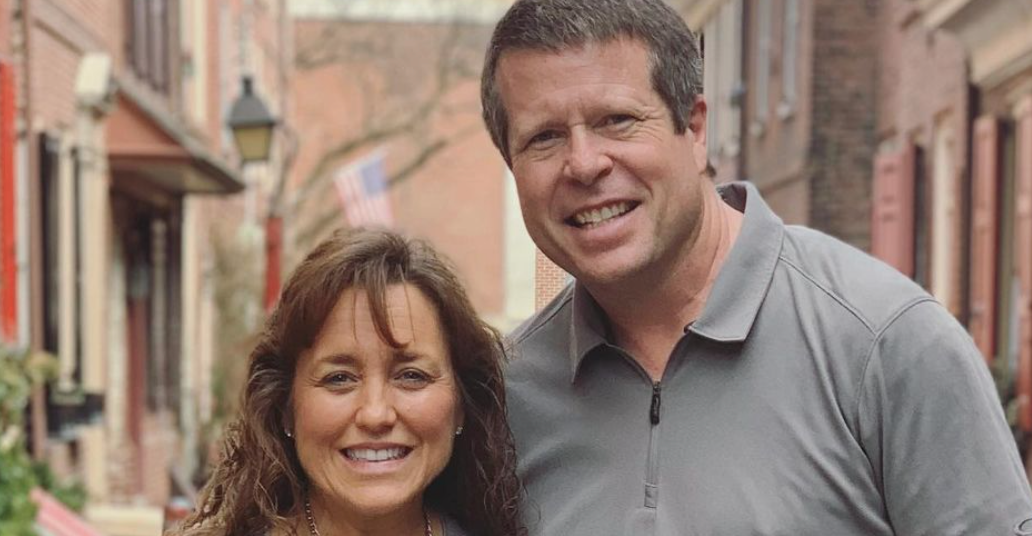 Another Duggar relationship could be in the works! While fans have been keeping an eye out for a courtship announcement from Jana Duggar, it looks like someone else might already be engaged. So, which of the Duggar kids might be getting married next?

The Duggars have been laying low since Josh’s arrest in April. They haven’t been posting on social media, with the exception of some of the kids. So, it makes sense that they would be keeping some of their bigger family announcements private for now. They may be afraid of the backlash they will receive.

Jeremiah Duggar was reportedly seen with his rumored girlfriend this weekend. The 22-year-old is supposedly courting Hannah Wissmann. On Reddit, a user revealed, “My cousin and I are both from Arkansas and she is living in NWA now. She said yesterday she saw Jeremiah out and about with a girl who it appeared he was courting.”

The user continues, “I’m wondering if perhaps with everything going on with Pest that they might keep it a secret so they don’t have to deal with the public response right now. At least maybe until an engagement.”

Could Jeremiah and Hannah already be engaged?

It sounds like the pair might be pretty serious and already engaged. The user mentioned that Jeremiah and Hannah were holding hands and that he was putting his arm around her waist. This is nothing scandalous for most people in relationships, but it’s a big deal in the Duggar family. The Duggars court instead of date, and they follow certain rules, such as no PDA until they’re married. They may hold hands once they’re engaged.

Because Hannah and Jeremiah were rumored to be holding hands, it’s possible that they are already engaged. Still, at this point, the Duggar family isn’t talking about any of the rumored courtships. So, we don’t know for sure what’s going on. Of course, if this was really Jeremiah and Hannah, it seems unlikely that there’s any other explanation but them being engaged.

So, do you think it sounds like Jeremiah Duggar and Hannah Wissmann are already engaged? Or do you think it’s all false? Let us know your thoughts in the comments below.

For more updates about the Duggar family and your other favorite TLC families, check back with TV Shows Ace. We will keep you updated on the latest Duggar courtship news including both Jana’s and Jeremiah’s possible relationships.

Kaitlyn Bristowe Reveals What It Was Like Working With Michelle Young
Kylie Jenner Showed Up NAKED To NYFW, But Is A No-Show At Met Gala
Duggar Kids Throw Shade At Michelle On Her 55th Birthday
Cheryl Burke Dishes On The Future Of Her ‘DWTS’ Career
Jacob Roloff Shares Sweetest Tribute To Pregnant Wife, Isabel