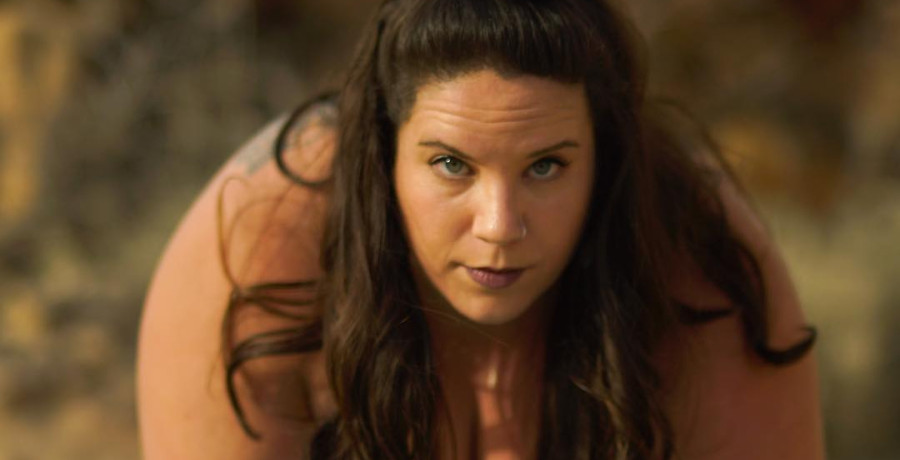 Earlier this week, Whitney Way Thore got candid about her negative experiences with some of her fans. The My Big Fat Fab Life star appreciates her fame and her followers, but some cross the line. She shared her shocking story about the time the police showed up at her house at 3 in the morning. What happened?

Reality Star: Fame Isn’t All It’s Cracked Up To Be

Even before she became a TV sensation with TLC’s My Big Fat Fab Life, Whitney Way Thore was well-known. She was famous locally for her radio hosting gig. She was also the star of a viral dancing video in 2014. That eventually led to a reality show with TLC.

However, Whitney Way Thore has seen some things since her reality TV debut. Some fans have behaved inappropriately. Most recently, she had a scary encounter where a fan crossed major boundaries.

In light of that event, Whitney spoke out on her Instagram about other negative experiences, including having bricks thrown at her car. Some fans even involve Whitney’s parents when trying to reach her.

She also shared a story about how the reality show led to the cops showing up at her home in the middle of the night.

Why Did Police Show Up at Whitney Way Thore’s Home at 3 a.m.?

Cops knocking at your door at 3 a.m. is never a good sign. Even moreso if you didn’t call them. That’s what happened to Whitney Way Thore. She shared a bonkers story on her Instagram Stories about the police showing up at her door at three in the morning. Why?

Someone – she doesn’t say who – called in a death threat against the MBFFL star. That person wasn’t threatening to kill Whitney themselves. Rather, they reported to the police that someone was at Whitney’s home, trying to kill her.

As Whitney reveals in her IG Stories, the caller was very specific about how the supposed murder was going down. Luckily, the call was just a prank or a hoax. Whitney Way Thore wasn’t in danger.

But that doesn’t mean she wasn’t terrified by the police showing up at her house in the middle of the night for a “welfare check.”

Any News on Season 9 of MBFFL?

When MBFFL fans last saw Whitney Way Thore, she was dealing with the fact the birth of her ex-fiance’s first child. Viewers saw Whitney’s engagement to Chase Severino during Season 7. However, it all came crashing down in Season 8 when she found out he cheated on her. To make matters worse, the other woman wound up pregnant.

Chase is rumored to be engaged to his baby mama.

And it seems that Whitney Way Thore may have missed her chance with Buddy Bell. Fans of the show have been ‘shipping the friends to get together since the beginning of the show. However, there are rumors that he may have married his girlfriend Courtney Marsh.

Even if the couple didn’t get married, they are clearly living their best life together. Just look at how happy they looked during a recent trip to the beach.

So, with Chase and Buddy out of the picture as romantic prospects, will TLC renew My Big Fat Fabulous Life? The network has yet to reveal an answer either way.

Share your thoughts about the police showing up at Whitney Way Thore’s home in the comments down below. Be sure to check back with us often for more news on your favorite reality shows.