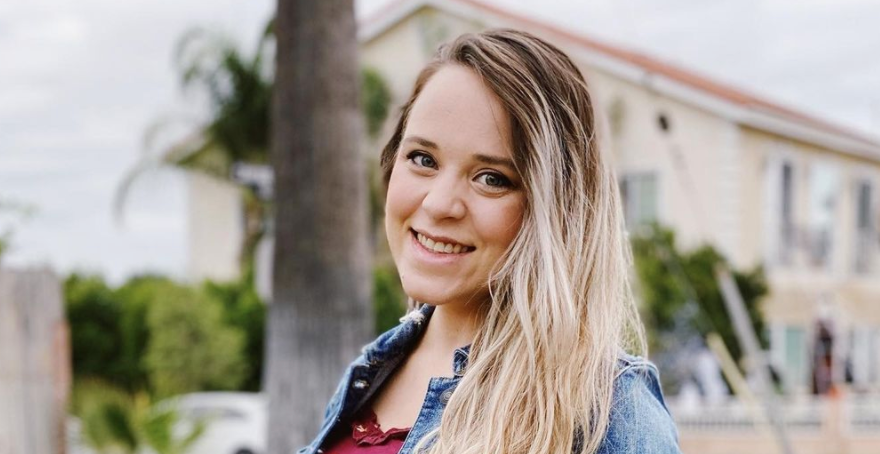 Counting On star Jinger Duggar Vuolo may be trying to distract her social media followers from a fairly controversial post she previously shared. So, why are fans upset about the post, and what is she doing to shift fans’ attention?

Jinger Duggar under fire for Fox News post and interview

As we previously reported, Jinger and Jeremy were recently interviewed by Fox News. In the interview, the pair talked about their book, life in Los Angeles, California, and more. Many fans flocked to the comments section to share their opinions on the article, as well as their thoughts on Jinger working with Fox News. Fans really don’t seem to be happy with Jinger for letting this interview happen.

Jinger Duggar shares new posts, seems to be distracting from prior post

Since Jinger shared about her interview on Wednesday, she’s posted on Instagram three times. One of her posts came just hours after she shared the Fox News post and got some hate.

Since Jinger received so much criticism on her Fox News post, it’s possible that she is sharing so many other posts to prevent more negative comments from fans. She may want the attention to be on the photos of Jeremy and herself rather than the criticism fans are sending her way. At this point, she hasn’t deleted the post about the interview despite getting so much hate.

Of course, there could be another reason that Jinger shared so many posts at once. Most of the time, she and Jeremy post once per day and no more. But maybe she wanted to share that picture of Jeremy for some other reason and didn’t want to wait for the next day.

Jinger also could have scheduled out the post about Jeremy and didn’t mean to post it shortly after sharing the Fox News interview. Some social media users schedule their posts in advance. This helps to ensure they have photos going up on a regular basis to keep their pages active.

So, do you think that Jinger Duggar is trying to distract fans from the controversial post she previously shared? Or do you think she simply has more she wanted to post right now? Let us know your thoughts in the comments below.