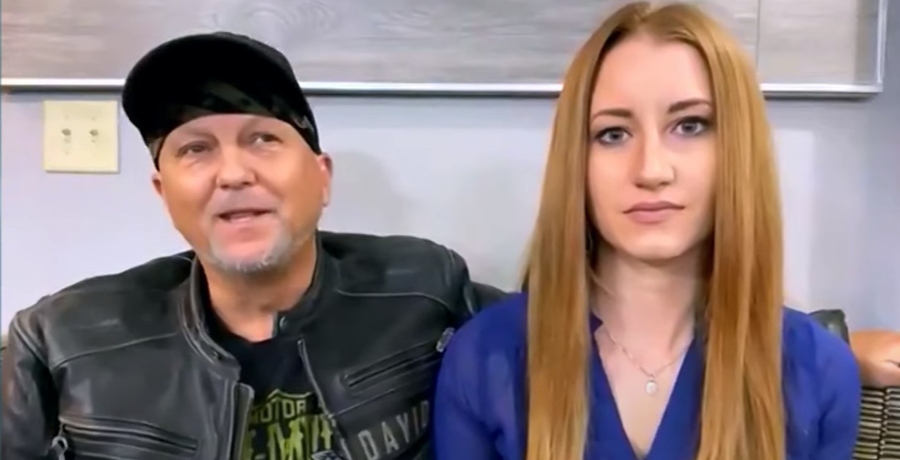 The news is out and Jeff Lowe of Tiger King fame has been arrested for DUI in Oklahoma. The thing is his wife Lauren was also arrested for DUI, which causes a bit of confusion. TMZ broke the big story today. Lauren and Jeff were both arrested in Oklahoma County around 4 .m. on June 5, 2021.

Jeff Lowe’s arrest comes as a bit of a shock. It has nothing to do with the fact that he owns big animals. Instead, Jeff was arrested on charges of DUI and changing lanes improperly. Lauren was also arrested on DUI charges. Obviously, they were both not driving the same car. The details about what happened haven’t been revealed just yet. This has everyone wondering why the two were not together.

As of the time of this story, both were still in jail and had not been bonded out. You can assume that news of their release will come out soon.

Jeff’s Been In Trouble Before

Jeff Lowe hasn’t been able to stay out of trouble with the law lately. Just last month, he had animals seized from his zoo. Jeff doesn’t have it open to the public anymore. Instead, they say that they are working on a reality show that fans will get to see at some point. His zoo is located in Thackerville, Oklahoma now after they moved the entire establishment. The police came with a search warrant. Jeff was told he had to stay inside of his home or be arrested. He listened to them on this one because no news came out of his arrest that day.

At this time, they took several cats off of his land. Jeff thought that they were looking for tiger cubs, but he doesn’t actually have any of those. The Endangered Species Act is the reason for the search and seizure. They were taking about 70 of his animals on that day. If they end up taking many more, Jeff won’t have a zoo left. Hopefully, the cameras were rolling for some of this and fans of Tiger King can get details about it all later on.

Jeff Lowe has never admitted to doing anything wrong with the animals that he keeps. Other people disagree because somehow the law has been able to confiscate his animals.

Are you shocked by the arrest of Jeff Lowe of Tiger King fame? Share your thoughts in the comments below.