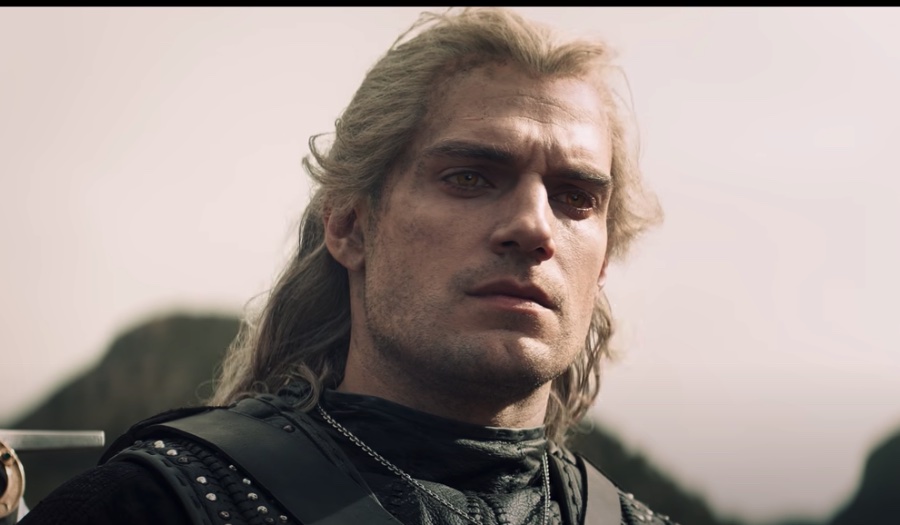 Although The Witcher Season 2 wrapped up filming about six weeks ago, fans of the Netflix series are chomping at the bit on when it will drop. However, an upcoming promotion could mean some updates, possible interviews with the stars, including Henry Cavill, Freya Allan, and Anya Chalotra.

However, until that promotion, Witcher fans can enjoy the new Netflix poster that shows the upgrade in Geralt’s attire.

Ready for the latest news?

Although The Witcher had a bumpy ride filming Season 2, it won’t be long until Netflix drops it. Fans are already getting excited with a new poster, showing Geralt of Rivia and Ciri, played by Henry Cavill and Freya Allan. Geralt acquired the child, Ciri, through the Law of Surprise. This season, the two will be working together quite a bit. But, when will fans see the new episodes?

What has been rumored is that Netflix will release Season 2 in the “fourth quarter.” That would mean it could drop sometime between October 1 and December 31, 2021. Netflix traditionally makes announcements on when they drop series around a month’s ahead of time. Sometimes they couple that announcement with information on another season.

Subsequently, there has not been much discussion on if or when a Witcher Season 3 will be announced anytime soon. That is until Netflix announced that they would host Geeked, a promotional week of their Geek shows, the second week of June.

Which character's storyline are you most excited to see in The Witcher Season 2?

Netflix is planning Geeked week. They describe this as a week that the “internet gets geeked.” They are hosting a free, virtual event. There will be first looks and interviews with stars. There will even be trailers. Best of all, this week includes The Witcher.

What is #GeekedWeek? Well, COMICS, GAMES, MOVIES, ZOMBIES, ANIMATION, SCI-FI, FANTASY, MONSTERS, AND MORE are coming to you every day from June 7th to 11th at 9am PST. Set your timers and get ready to get Geeked. 🔥 pic.twitter.com/u5x25MzHp1

Will There Be The Witcher Season 3?

One Netflix detail that seems to be concerning The Witcher fandom is the lack of Season 3 discussion. Will Netflix renew this series for another season? Or are they waiting to see what sorts of numbers the second season draws before making that decision?

There does not seem to be much push for information on this renewal. Many hope that one of the stars will hint at what is next. Moreover, could it be too much to hope that Netflix will put fans out of their misery and announce Season 3 during Geek Week?

Witcher fans can only hope that June 9 brings some trailers, renewal news, and perhaps even some interviews. Until then, feast your eyes on that new poster.