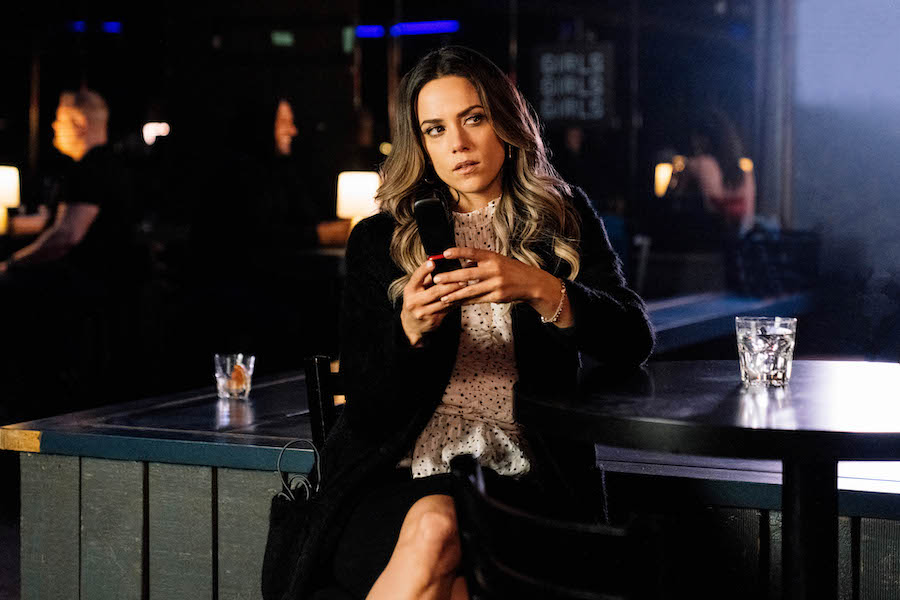 What sorts of secrets could a soccer mom really have?

Here Is What Lifetime’s Soccer Mom Madam Is All About

What is Lifetime’s next Summer of Secrets movie, Soccer Mom Madam, about? According to The Futon Critic, after a bitter breakup leaves her and her young children without any support, Anna (Kramer) has to find a well-paying job.

She soon finds herself working for her cousin at a massage parlor. This place is known as “Happy Endings.” Eventually, Anna learns the ropes. Soon, she finds she branches out on her own. She has an idea for her own money-making business!

Subsequently, Anna establishes her own high-end New York escort service. This pairs up the wealthiest, most powerful men in the city with a member of her team of beautiful, young women.

Moreover, Anna continues this dangerous double life for years. She makes millions, while her Westchester suburban neighbors, her children, and the other soccer mom remain blind to her illegal business.

However, everything begins to unravel when the FBI starts to investigate. Turns out, they are targeting one of her clients. They are out to get a big fish, thus taking her down.

The consequences are devastating.

Do you think this was the secret Anna's daughter thought she would hear? #SoccerMomMadam premieres Sunday at 8/7c! pic.twitter.com/DjHavrjIlf

According to a recent interview with KGET, Jana Kramer revealed that once she read the script for Lifetime’s Soccer Mom Madam she had to play this role.

She felt that playing this sort of role was the kind of  like her “down-and-dirty role in One Tree Hill.

“It was like I’ll do whatever. This script is so amazing. It’s fun and it’s sassy and there’s depth to it. It just made me feel excited.”

Jana also mentioned that most of her recent roles of taking on “heartwarming characters” needed an edgy break. “Not that I don’t love the sweet Christmas movies, but there is something about going there–vulnerability and emotionally–and remembering why I love acting so much. You can bring in so much of your personal life.”

Kramer admits to “begging” for the role. In the end, it was a win/win. The final result is fabulous!

When Can You Watch Lifetime’s Soccer Mom Madam?

Intrigued by Summer of Secrets? Be sure to catch the premiere of Soccer Mom Madam on Sunday, June 6, at 8 p.m. Eastern, on Lifetime.