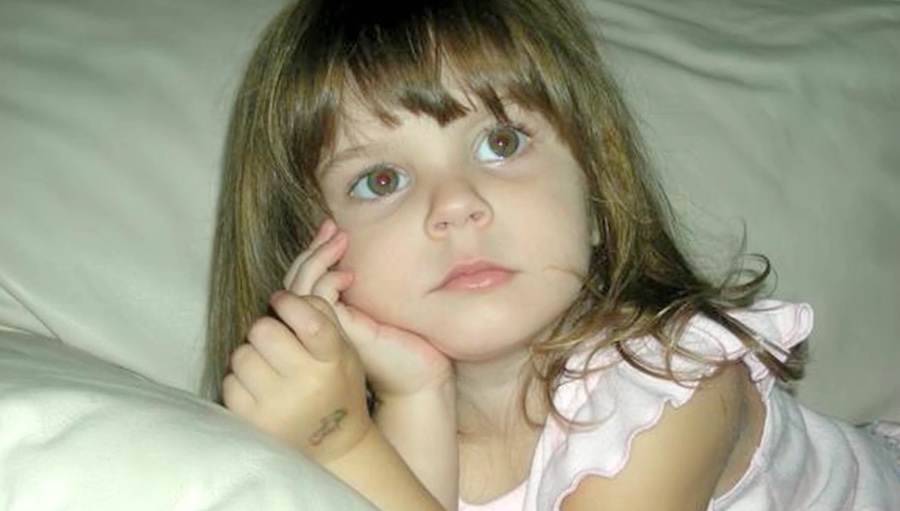 After this dramatization is over, be sure to stay for more. Catch the premiere of Cellmate Secrets: Casey Anthony. This brand new Lifetime series talks to cellmates. This is a deep dive. Angie Harmon (Rizzoli and Isles) narrates this new Lifetime series.

What should viewers expect? How about the latest information from cellmates, and guards? These witnesses reveal new insights. In addition, insiders like former friends and lovers share more. Moreover, some share startling and often incriminating information on the defendants.

What is Prosecuting Casey Anthony About?

Remember the murder of little Caylee Anthony a decade ago? Watch Lifetime’s Prosecuting Casey Anthony. You can learn about the investigation into the death of Caylee Anthony.

This dramatization reveals Ashton’s (Lowe) inside story of the true-crime drama. Moreover, how this acquittal shocked a nation. Most people following this story believed there was an overwhelming amount of evidence. It was a foregone conclusion that Casey Anthony would be found guilty. However, she was acquitted.

Furthermore, this movie is seen from Ashton’s (Lowe) perspective. Additionally, this movie takes viewers behind the scenes. First, viewers see the horrific investigation into Caylee’s tragic death. Next, the ensuing trial, shedding new light on the many questions of what happened to the two-year-old girl, how Ashton and his fellow prosecutors built their case, and why a woman so shrouded in suspicion was proclaimed innocent.

With in-depth information about the case and the accused, Prosecuting Casey Anthony examines what the prosecution got right, what they got wrong and, why Ashton remains convinced of Casey Anthony’s guilt.

According to the Lifetime synopsis, Casey’s former jail mate reveals how the two forged a deep friendship. This story unfolds with revealing information in letters. In addition, there are stories of talks between the prison walls. Moreover, through the evolution of their friendship, the former prison-mate begins to notice red flags.

However, is she that dangerous person that people warned her about?

Get first-hand information on her inner life. There are also some insights into this case, now that it is a decade old. Are you ready for a deep dive?

When Can You Watch Both Lifetime True Crime Programs?

Lastly, are you ready for a packed night of “Ripped From The Headlines” stories? First, watch s Prosecuting Casey Anthony, at 8 p.m., Eastern, on Lifetime. Next, tune in for Cellmate Secrets: Casey Anthony. This airs on Friday, June 4, at 10 p.m. Eastern, also on Lifetime.