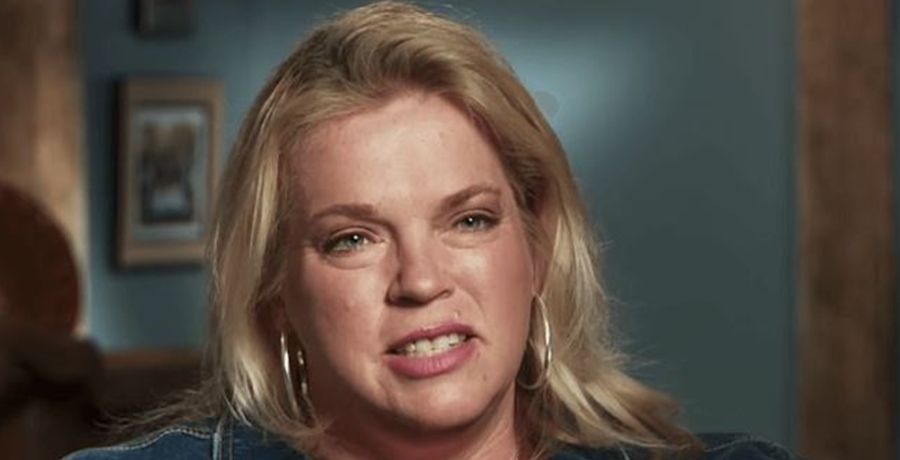 Janelle Brown shedding weight interests Sister Wives fans. After all, of all of Kody’s wives, she seemed like the only one with a stout-looking physique. However, she no longer looks all that much overweight. Actually, fans give her kudos because it’s often harder to lose the pounds as people grow a bit older. Following her example, her daughter Maddie Brush also shed some inches.

In January this year, TLC fans noticed that Kody’s second wife looked slimmer in the last season of Sister Wives. We reported that she adopted a new healthy lifestyle. Actually, she stuck with it for a long time, and finally, it seemed that it worked for her.  Fans know that she enjoys doing yoga and takes long walks in the lovely countryside around Flagstaff. Additionally, she eats healthily and often brings in produce from the Farmer’s Markets. When she dropped her weight she looked good as well, as she thought it made her look younger.

Meanwhile, the daughter of Janelle Brown, Maddie Brush also flaunts a thinner body these days. However, on her Instagram, she mainly credits it to a special drink that she and her mom promote. Her recent photos revealed that her old jeans now have inches to spare when she puts them on. Unlike her mom, Maddie seems less enthusiastic about promoting fresh fruit and veg. However, she noted this week, “I don’t like talking too much about weight loss, because these products really are SO MUCH MORE than that.” Then, she went on and raved about all the benefits of drinking it, including a loss of inflammation.

In her comparison photos post this week, Janelle Brown also talked about Inflammation. However enough reports came out about Christine, Meri, and Janelle working out, that fans might suspect the drink combined with the workouts help her shed that inflammation. In her post this week, Kody’s wife talked about how losing weight is more than just “a number on a scale.” According to her she slimmed down, but only lost between “5lbs or 10 lbs.”

You might wonder how that’s possible. However, Janelle Brown claimed that it’s the “inflammation weight” that she lost. In other words, she became slimmer when the inflammation went away. As it’s a promo, she also listed 15 things that her product addresses.

What do you think about Janelle Brown losing weight and looking slimmer? Do you agree that as she also works out and exercises, that the product might not 100 percent be the cause of that? Sound off your thoughts in the comments below.

Remember to check back with us often for more news about how Janelle Brown and her daughter Maddie from TLC’s Sister Wives shed weight.