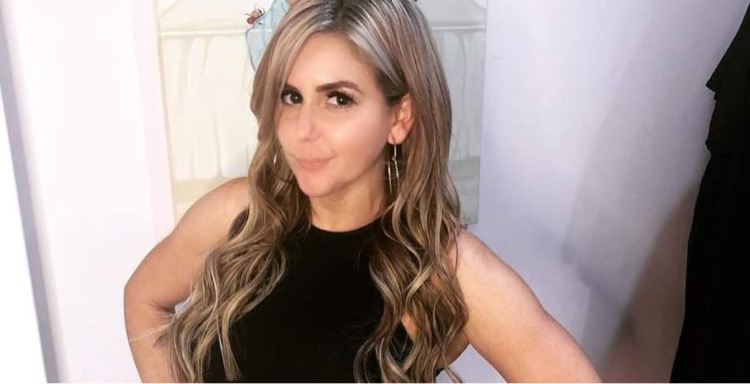 Brandi Passante of Storage Wars took to Instagram a little less than 24 hours ago and got fans thinking “they” look huge. But, what “huge they” are fans talking about? Well, it’s debatable. It is definitely something fans debated in the comments. You’ll have to take a look at the photo in question (which you can find down below) and decide what huge thing you think fans are discussing in the comments.

The Storage Wars Queen shares rare photo of her children

Brandi Passante treated her nearly 300,000 followers to a rare photo of her two children all grown up. As we’ve previously reported, Brandi doesn’t make a habit of sharing her children on Instagram.

She notes she has a pretty impressive number of perverts that follow her on Instagram. Perverts she constantly puts on blast via her Instagram Stories. So, this photo was a rare treat. And, it looks like her son is all grown up and graduating! 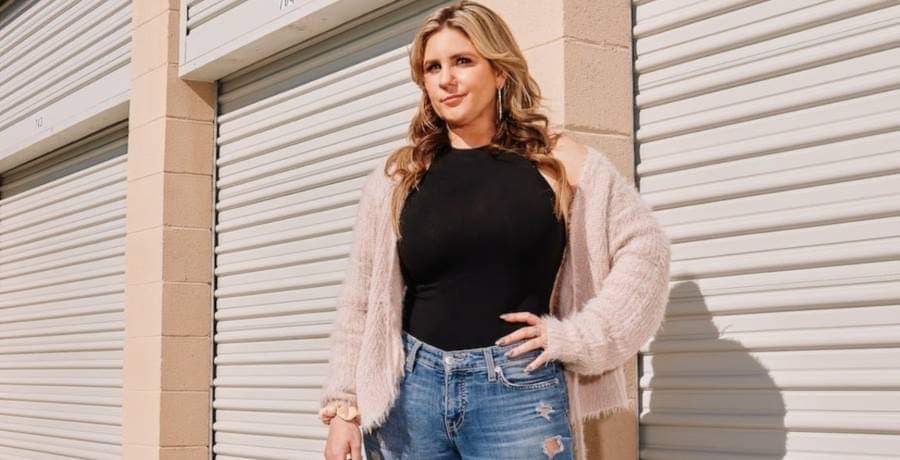 The caption suggests it was a pretty emotional day for the Storage Wars mama. “Please stop the clock” she begs in the caption before noting she’s not ready. She added she wasn’t sure what she did to deserve such beautiful, loving, and kind children.

Brandi Passante fans obsess over how huge ‘they’ are

Now, things get pretty funny in the comments of the Instagram post attached to the photo below. One fan notes how huge they’ve gotten. Another fan questions if they are referring to the kids. Take a look below and see if you can tell why some of her followers got confused. 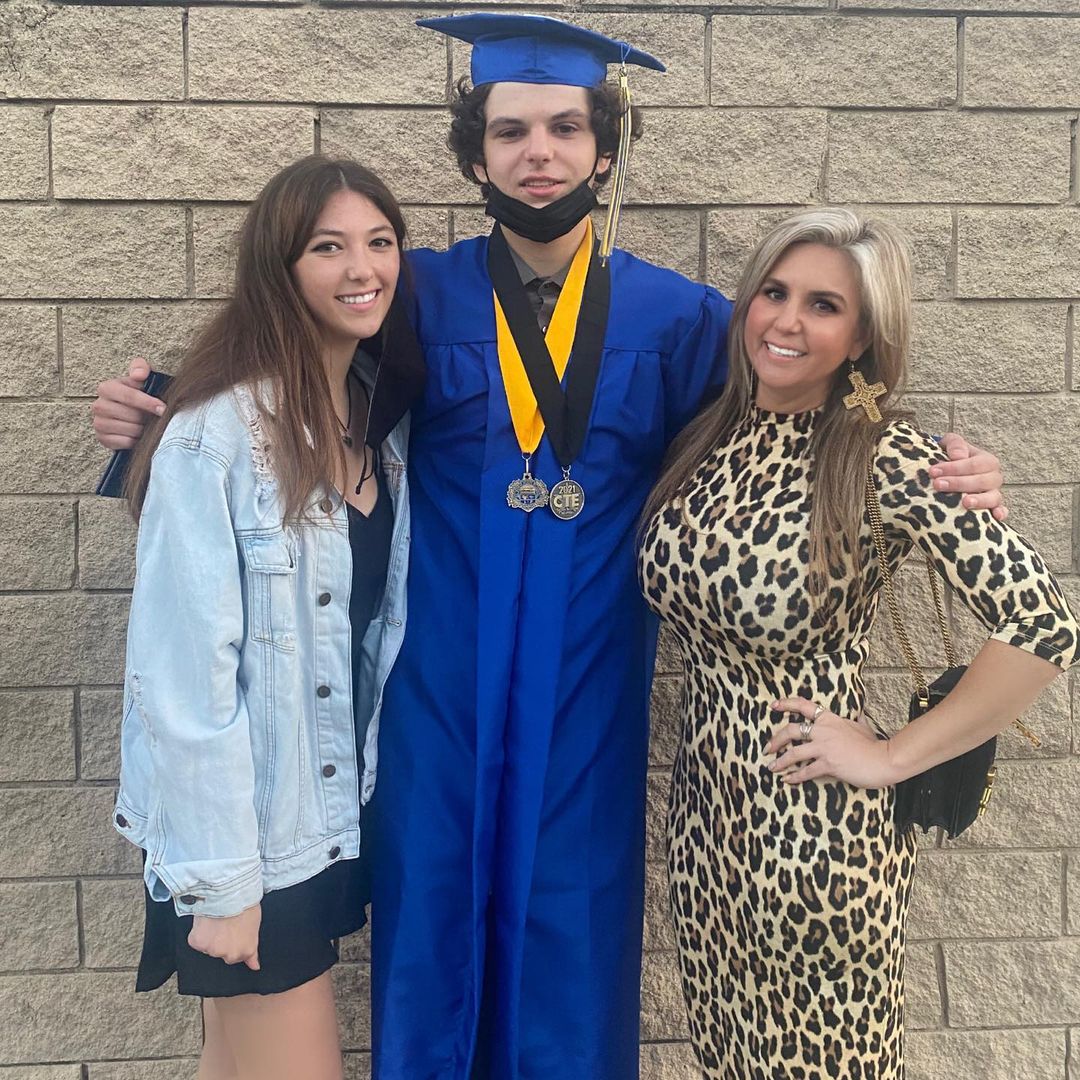 Storage Wars fans couldn’t help but notice that Brandi doesn’t seem to age despite the fact that her children clearly do.

More specifically, that snug dress and her tiny waist caused her to put on a very busty display. This is what ultimately caused the confusion in the comments. Some fans wondered if people were talking about her kids being huge or her chest being huge. 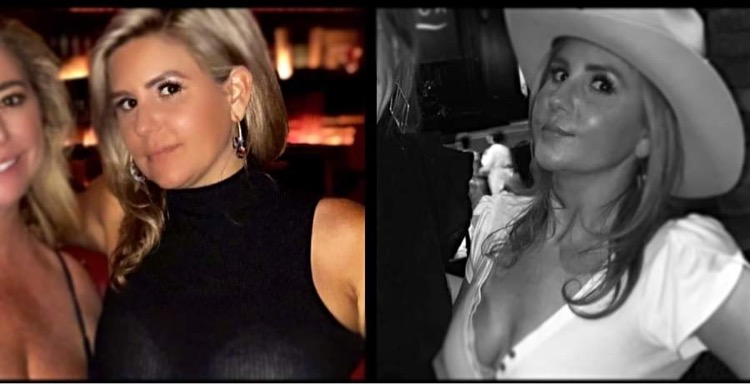 Do you think they were talking about Brandi Passante’s children being huge or were they referring to the “girls”? Share your thoughts on this photo and keep coming back for the latest Storage Wars news.