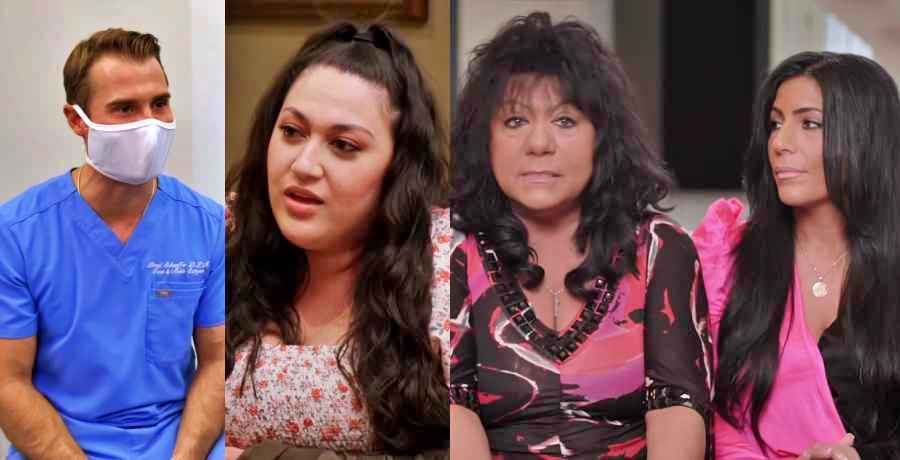 TLC is well known for its many reality TV shows, featuring everyday people experiencing their lives, often in unusual ways. The reality network describes itself as “dedicated to covering ‘real life’ reality and finding fun and beauty in the unexpected.” Fans have thoroughly enjoyed shows like 90 Day Fiancé and all its spinoffs, Return to Amish, 1000-lb Sisters and more. If fans had the chance to appear in one of TLC’s reality TV shows, which would they pick? You might find the answer surprising.

In which show would reality TV fans like to appear?

There are so many reality TV shows available for viewing right now, particularly those on the TLC network. The shows feature so many different storylines and concepts. The List decided to poll its readers to find out which shows fans would actually like to be a part of.

Readers might think 90 Day Fiancé or Return to Amish would be great to be a part of. However, the actual choice of the top 32 percent of those polled is surprising. It turned out to be Say Yes To The Dress, a show that helps brides find the perfect dress for their big day. That show turned out to be highly relatable to viewers. In fact, people living in Atlanta and New York City could even try on those same dresses in real life. Next in line with 31 percent of the votes was Long Island Medium, a show that follows medium Teresa Caputo using her special gift to talk to spirits. Admittedly, the show hasn’t been aired since 2019. However, there are rumors in the air of a new spinoff in the works, There in Spirit. It is currently unknown whether Teresa sees the spinoff coming.

What were the next choices for TLC fans?

Next in the list of reality TV shows reveals that 19 percent of fans would like to appear on the hit franchise, 90 Day Fiancé. Meanwhile, 13 percent picked Dr. Pimple Popper, a grisly show that needs no description. Next in line is sMothered, a reality show featuring mothers and daughters with very close relationships, which was picked by only 5 percent.

Readers, which show would you, personally, like to star in among TLC’s many reality TV shows? Let us know by dropping us a comment below.