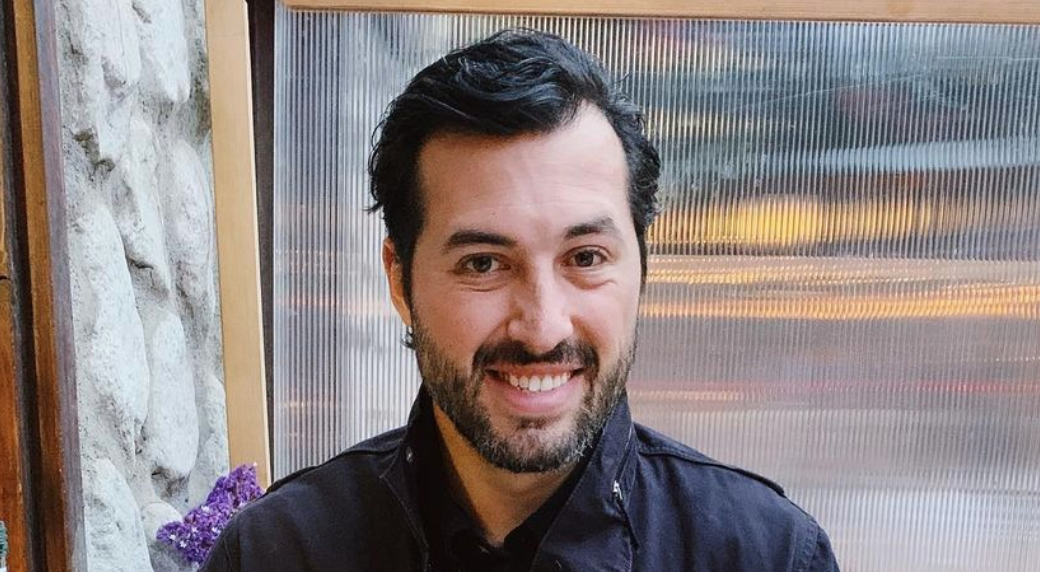 Counting On’s Jeremy Vuolo is no longer holding back. The TLC star is getting snappy with fans on social media.

Those who follow the Duggar family on social media know that they get a lot of backlash. No matter what they do or say, fans and critics have something to say about it.

Earlier this week, Jeremy responded to fans wondering how he and Jinger go on so many dates together. Many of their posts on social media are from their date nights, and fans wanted to know how they could afford this and find someone to watch their kids. Some said it seems like all they do is go on dates.

In the past, the Duggars have had to speak out against the haters on social media. They often defend themselves and their decisions. Sometimes, these responses are snarky.

On Instagram, Jinger shared a new photo of her husband, Jeremy. In the caption, she wrote that she’s thankful for him. While this may seem like a harmless post, some Counting On fans don’t like it. A few of the couple’s followers seemed to be upset that Jinger is always posting photos of Jeremy. Many of her social media posts are photos of him.

Right now, Jinger and Jeremy aren’t sharing photos of their two young daughters due to privacy concerns. So, they have a limited number of things to post these days.

When a fan commented, “He likes to have his picture taken,” Jeremy responded. He wrote, “It might have something to do with you following her account.” Other fans mentioned that they see a lot of Jeremy and Jinger’s posts on social media. This is because they follow the couple, so their posts end up in the feed for fans to see. Jeremy seems to be suggesting that fans unfollow them if they don’t want to see what they post anymore.

The original commenter seems to have deleted their comment, so Jeremy’s response is gone now too. You can see the screenshot here from a Reddit user.

Germ getting sassy in the comments. from DuggarsSnark

So, what do you think of Jeremy Vuolo’s snappy responses lately? Do you think he’s tired of all of the criticism and questions? Let us know what you think in the comments below.

For more updates about the Duggar family and the future of TLC’s Counting On, check back with TV Shows Ace.