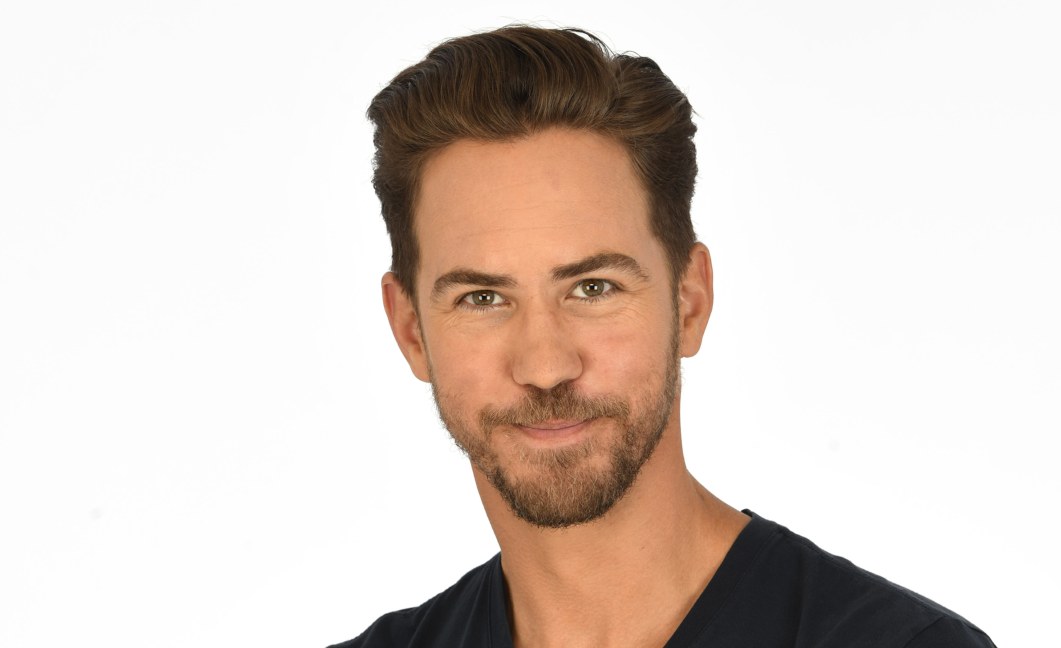 Thursday’s episode of General Hospital has fans buzzing over what happened. It appeared that Peter was finally dealt with once and for all, but is he really gone for good? Viewers aren’t entirely convinced yet.

General Hospital viewers knew that Peter was going to take a major tumble down a stairwell. After days of teases, it finally happened in full during the June 3 episode.

Peter and Finn had a heated confrontation on the roof of General Hospital. Finn begged for the antidote that would save Chase, but Peter taunted him and destroyed it. Soon after that, Peter fell down the stairwell after Finn shoved him. Elizabeth happened upon the scene and determined Peter had no pulse.

Frantic Moments For Finn And Elizabeth

Finn immediately felt they needed to bring in the PCPD, but she disagreed. She argued that Peter got what he deserved. She added Finn would lose precious time he needs to try to save Chase as he dealt with questions. Eventually, she convinced Finn they needed to cover up Peter’s death.

Can Finn and Elizabeth really keep the truth hidden? There’s nobody who will miss Peter himself at this point as he’d alienated everybody. Despite that, he had the PCPD hot on his tail after he confessed many of his misdeeds on audio to Maxie. Perhaps complicating the situation is that Maxie’s in the midst of her own coverup regarding baby Louise and Peter’s ties to it.

Peter maneuvered his way out of tight spots before, even when Anna and Valentin locked him away ahead of his wedding. This time, however, it does seem as if Peter is really and truly dead.

He had a severe head injury and at the very least was unconscious with no medical help as Finn and Liz stuffed him away somewhere. It certainly seems unlikely he can pull a horror movie move and reappear alive and determined to destroy everybody.

“Is he really going? I really really realllllyyyyyy hope so, but I have doubts!” one General Hospital fan tweeted.

“Who believes that Peter is actually dead?” another viewer questioned.

Someone else suggested that General Hospital making it appear Peter’s dead feels a bit like a Peanuts skit where Lucy tricks Charlie Brown with the football once again.

At this point, General Hospital spoilers don’t indicate anything one way or the other regarding whether Peter is really, truly dead. Fans are anxious for the next few episodes in hopes it’s made clear there’s no coming back from this stairwell fall.