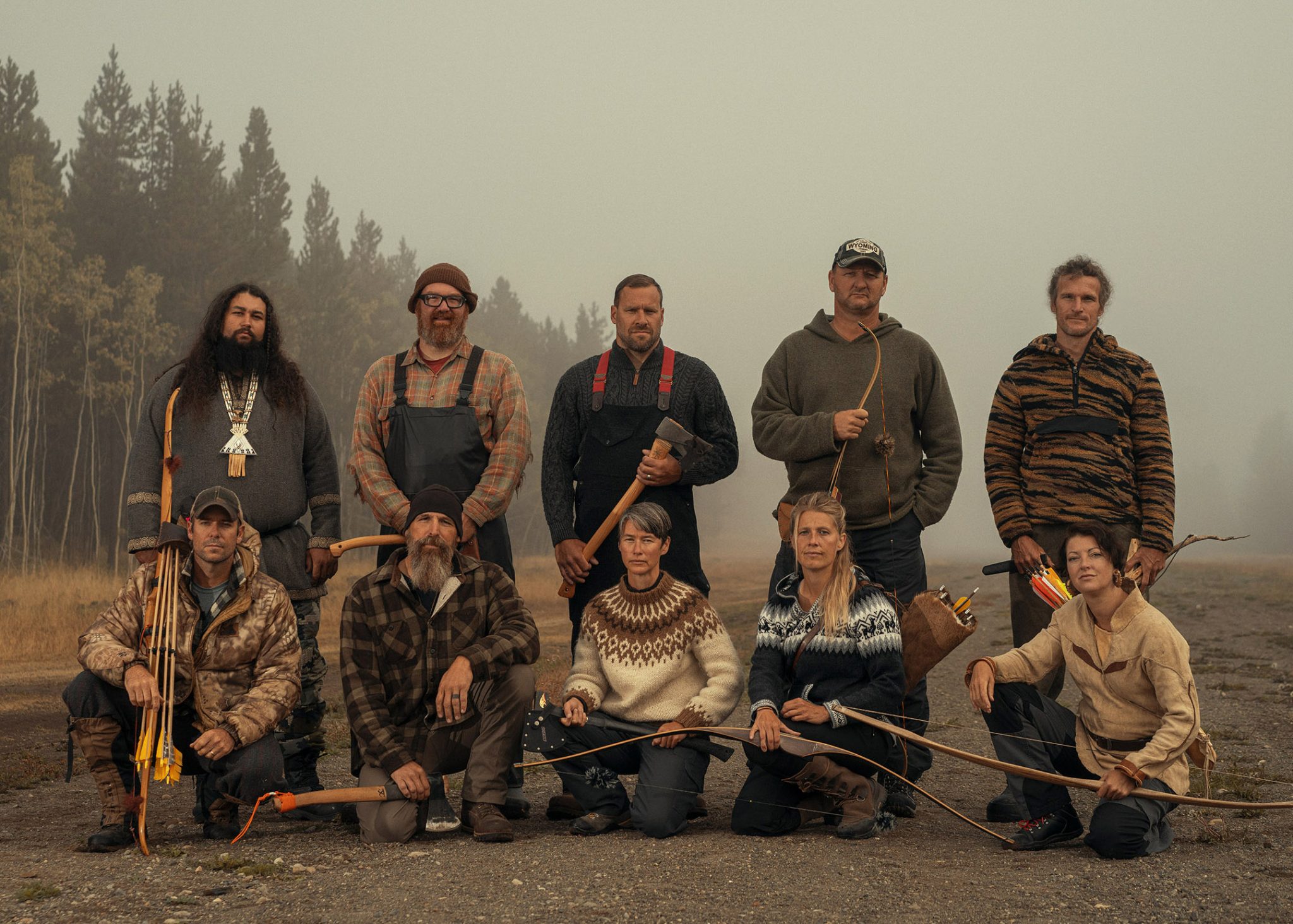 A grizzly bear may attack a reality TV contestant this season of Alone.

HISTORY Channel may make actual history for a reality contestant being put into mortal danger on the new season of their solitary survival gambit, Alone.

All the paperwork is signed off, and the contestants have been warned. The last one standing will take a half million. But at what cost?

Chilko Lake, British Columbia, is a grizzly bear country. At 3885 feet in elevation, it is the highest lake in all of Canada.  It is home not only to bears but mountain lions and other apex predators.

As with all the other seasons, we will see emotional and physical unraveling. Will the women best the men? Each survivalist brings a unique experience and commanding skillset to the party. Some make amazing shelters, and others have a knack for getting food. Some are at peace with themselves and can hack the solitude, and others meltdown and tap.

Unlike other survival shows, they do get to wear clothing. They get to bring ten items which you can see here. They can forage for anything found to use in their repertoire.

Watch ten new contestants fight to survive in the location with one of the densest grizzly bear populations on earth, Chilko Lake, British Columbia.

Season eight of “Alone” sets the stakes higher as survivalists, many of the parents, must build their own shelters, forage their own food, and overcome obstacles and dangerous predators in hopes of the big win.

Never before have contestants come into such frequent contact with the fierce and territorial grizzly bear until now.

“The suck is definitely coming.” – Tim.

It is Tim who opens the premiere, and he misses his girlfriend and his four kids. He’s a hunter and has experience killing bears. He needs to build a shelter and gather some food.

“Putting food on the table is my primary concern.” – Clay

Father of two, Clay knows his mushrooms. He is worried about losing his body mass and has experience trapping and hunting. Bow-making is his passion. On his first day, he is stalked by an apex predator. This contestant will kill anything that moves.

Long-time survivalist Matt enjoys his location off the bat. The father of two spots a bull moose swimming. He did not include a fire striker in his survival gear. Instead, he calls his camera “Chad.”

“I just drain the grit out through my teeth.” – Biko

Pagan folk band and metal rocker Biko has a great bushcraft background. His fiance is pregnant with twins. His forging experience will pay off from his scavenged finds.

Location is everything for “roughneck” Tim, who moves his camp on Day 3. His shelter is admirable.

“I’ve always been the hunter, never the hunted.” – Rose

Mother of two, Rose, also is relocating her shelter away from the water. This self-taught hunter also teaches and has no fear of predator hunting.

The Canadian wilderness is magnificent, especially at Chilko Lake, British Columbia. Equipped with 10 items and a camera kit, each participant must survive in total isolation, with the dream of taking the $500,000 prize.

Not only must they endure hunger, loneliness, and the elements, but this season, they also face the deadliest predator in North America: the grizzly bear.

No camera crews. No gimmicks. It is the ultimate test of human will.

“’Alone’ has always been a hit series for The HISTORY Channel, but this past year it has particularly resonated with audiences now-more-than-ever as we’ve watched survivalists endure total isolation through their ingenuity and mental willpower,” said Eli Lehrer, Executive Vice President and Head of Programming for The HISTORY Channel. “This new season will continue to authentically feature the grit of human endurance and challenge viewers to look at the outdoors – and their own backyards – a bit differently.”

“Alone” returns for season eight on Thursday, June 3 at 9:30 PM ET/PT only on The HISTORY® Channel.