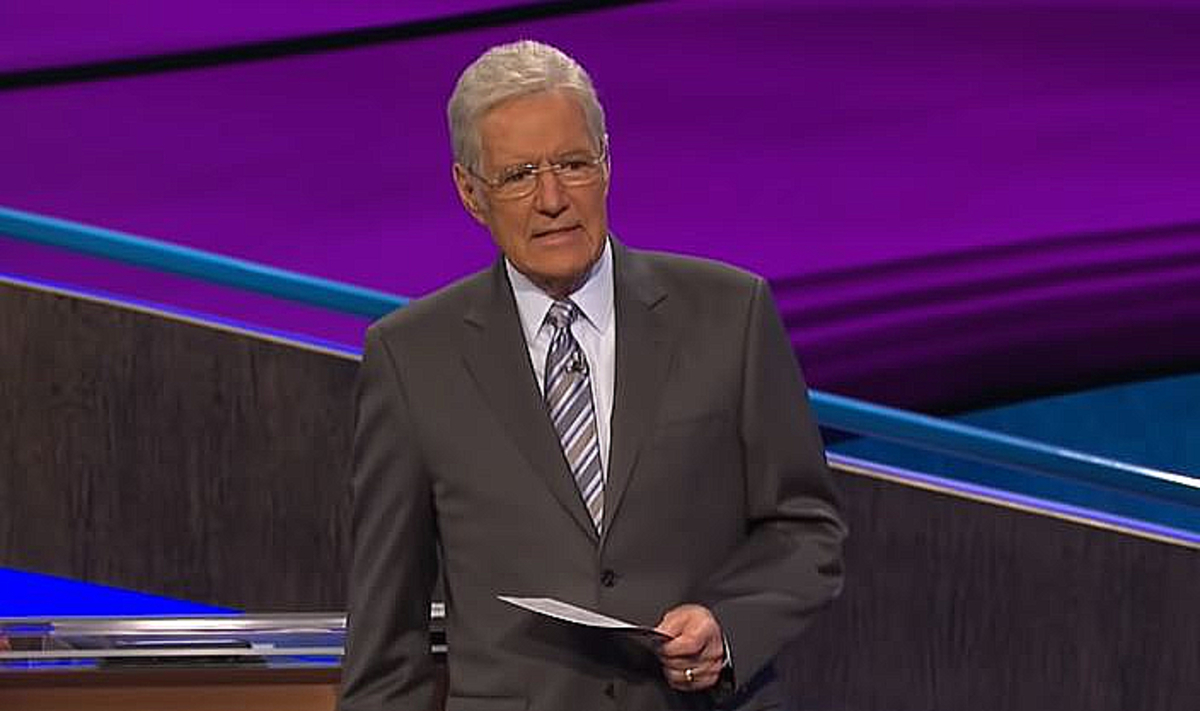 The Critics Choice Awards (CCA) fill the void left behind the HFPA and Golden Globes for relevance and diversity of both membership and content nominated in their awards. In addition, this summer will see the third annual Real Awards, where the best in nonfiction television and reality TV are honored.

The award committee is also honoring Alex Trebek, the late Jeopardy host, with their prestigious Impact Award. Trebek passed away on November 8, 2020, from complications of pancreatic cancer. He had served as Jeopardy’s host for 37 years.

After a record-breaking near-600 submissions and a robust slate of reality television, RuPaul’s Drag Race (VH1) once again racked up the most nominations for Best Competition Series, Best Ensemble Cast In An Unscripted Series, Female Star of the Year for Michelle Visage, and two for RuPaul himself – Best Show Host and Male Star of the Year.

All Critics Choice, Real TV Awards winners will be celebrated via a special press release and announcement on Monday, June 21. In addition, winners in two categories – Female Star of the Year and Male Star of the Year – will be chosen by fan voting, which is now open at criticschoice.com.

Alex Trebek will be honored posthumously with this year’s Impact Award for his outstanding career excellence and the positive impact he made on the world of nonfiction content.

Trebek was an American game show host, best known as the longtime host of the television quiz show Jeopardy!, becoming host upon its 1984 revival in syndication.

Trebek began his career with the Canadian Broadcasting Company (CBC), covering national news and special events for both radio and television.

Beloved by so many, Mr. Trebek and his legacy epitomize the award’s intentions and honor his longstanding commitment to the pursuit of excellence, his continual encouragement of curiosity, and his unfailing charm made Mr. Trebek one of television’s most respected and beloved figures.

“As the number of platforms continues to grow, the quality of unscripted television programming has skyrocketed, and we are thrilled to be able to recognize so much great work, especially at the end of a year when this content was needed more than ever,” said Critics Choice Association CEO Joey Berlin in a press statement to TV Shows Ace. “We are looking forward to celebrating this year’s winners and our most deserving Impact Award honoree Alex Trebek later this month.”

Said NPACT General Manager Michelle Van Kempen, “Throughout the unprecedented challenge of the last year, nonfiction content was a touchstone for audiences around the globe. From documentary to reality, competition to game shows, nonfiction provided much-needed connection and entertainment. We are immensely grateful to the family of Alex Trebek for allowing NPACT and the CCA to honor him this year and to celebrate the positive impact he made on our industry.”

A special winner will be announced on June 21.

MALE STAR OF THE YEAR

FEMALE STAR OF THE YEAR

OUTSTANDING ACHIEVEMENT IN NONFICTION PROGRAMMING BY A NETWORK OR STREAMING PLATFORM