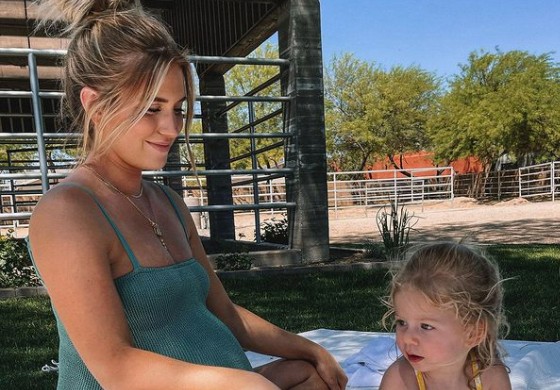 According to Arie Luyendyk Jr. everyone is officially on baby watch! The couple shared a 35-week bump update with fans and it looks like Lauren Burnham is getting ready to pop. Fans have been following Lauren and Arie throughout her entire pregnancy and are excited to see the twins when they are born. So, what’s the latest news from Arie and Lauren?

Arie and Lauren take turns sharing weekly updates on the twins Instagram page. This week is Arie’s turn. He started out sharing the following, “35 weeks! This weekend was a big one, Alessi’s 2nd birthday and the Indy 500! You’ll learn why the second of those means so much to our family. :)”

Of course, most fans know the reason behind Arie’s Indy statement is that he used to be a race car driver. It doesn’t appear Arie races much anymore. Instead, he took up real estate and seems to be doing well in it. In fact, he and Lauren recently purchased a second home in Hawaii. 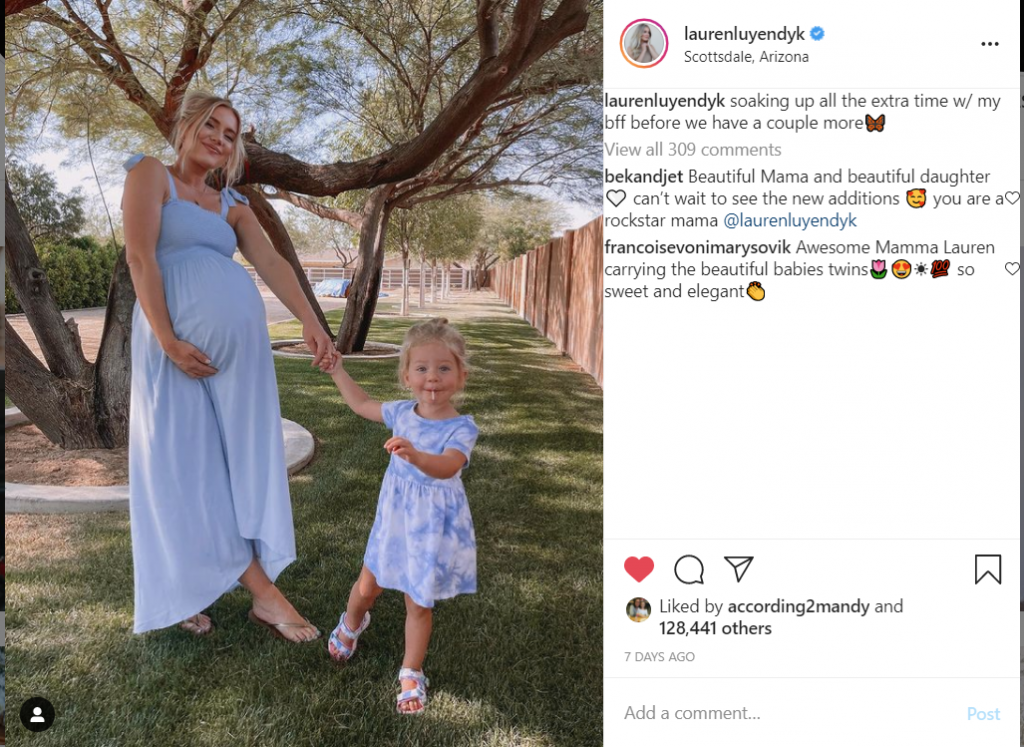 When will the twins arrive?

Not too long ago, Lauren was a bit concerned over a possible c-section. The reason being for the longest time one of the babies was breach. However, since then both babies heads are down and ready to make their way into the world. Arie went on to say he and Lauren felt the twins could have arrived this week. However, thankfully, they are still hanging out in Lauren’s tummy.

Arie said, “Next week the chances of you needing the nicu are so much lower and we want to give you all the hugs and take you home once you arrive!” Lauren has had a very lucky pregnancy. Some women are not able to carry twins until nearly full term.

Arie also noted how incredible Lauren is. He said she’s holding up well considering the twins room renovation is not complete yet and she’s trying to do a million things. He wrapped up his post saying, “Baby watch has officially begun and I’m so so so excited to meet you two!” 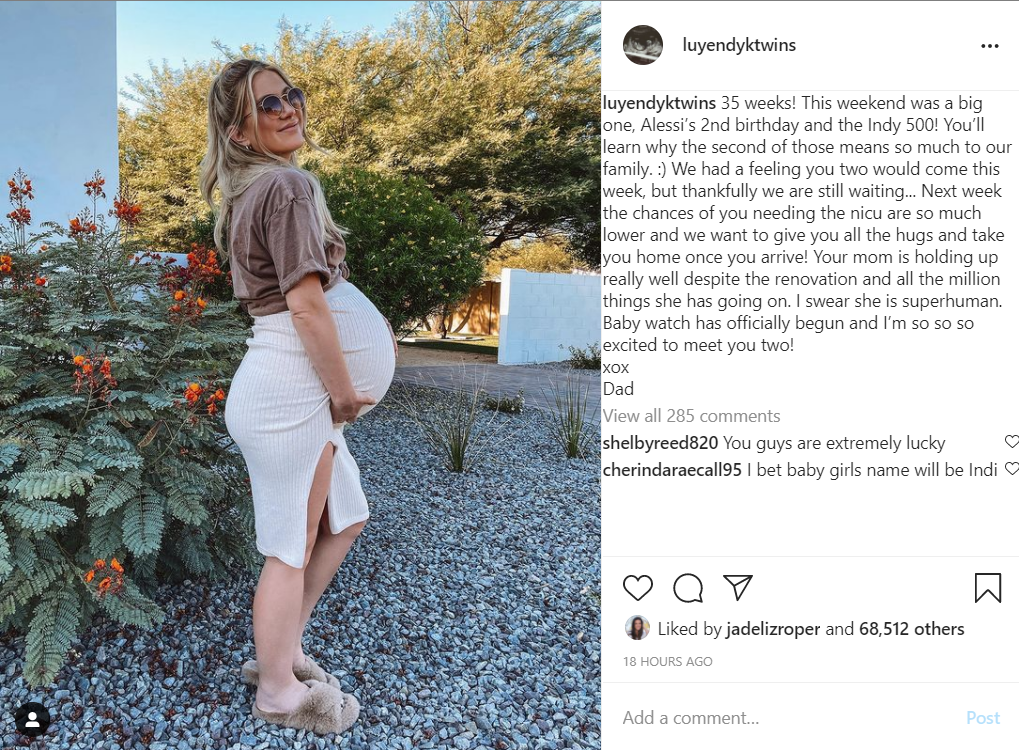 The couple celebrated Alessi’s second birthday this weekend. Alessi had a birthday party prior to her actual birthday just in case Lauren went into labor. They are excited to meet their new son and daughter but wanted to make sure Alessi was celebrated as well.

It looks like the babies will be coming fairly soon! Are you excited to see photos?

Stay tuned for all the latest updates.