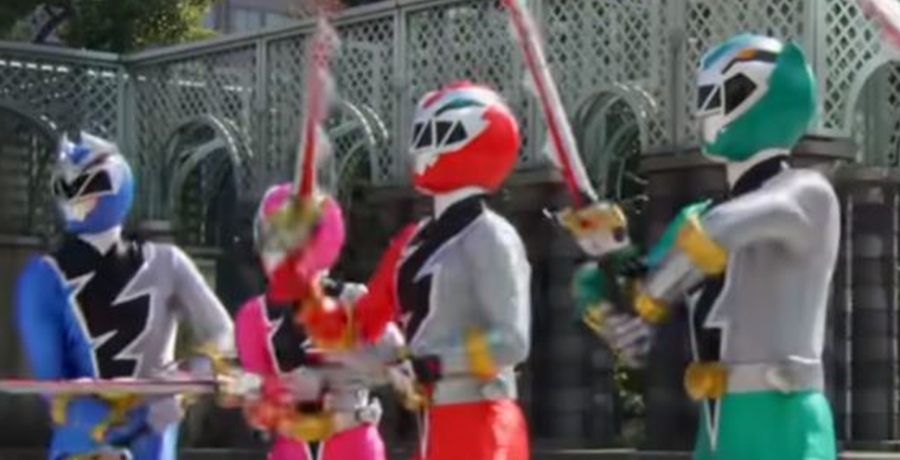 Power Rangers: Dino Fury joins the list of content that soon arrives on Netflix. Actually, loads of good content come to the streaming network, and fans are here for it. Sometimes, they bring in new shows, and other times, they stream movies and series that people in various countries can’t watch elsewhere. Additionally, the network usually releases a whole season or parts of a season all at once, which makes for great binge-watching.

Power Rangers: Dino Fury news emerged as did other shows on Netflix

The streaming network really pumps out some good stuff these days. Fans greeted the good news that Netflix brings Lindsay Lohan back for a New Christmas Movie with joy. After all, they last saw her act in The Canyons back in 2013. In fact, a lot of fans rather associate her with Lindsay Lohan’s Beach Club that aired on MTV. We reported that in 2019, she appeared with Anderson Cooper during the New Year show on CNN. Back then, she said she wouldn’t mind moving back into acting. Well, she got her wish, and landing a Christmas movie on Netflix is definitely something to brag about.

The news that Power Rangers: Dino Fury also comes to Netflix, comes on top of the news about ABC’s Bachelorette alum, Tyer Cameron. Keeping the good stuff coming on the streaming network, fans heard that Tyler features in a new Netflix Comedy. The news only arrived about a week ago and he’ll act in a movie. Actually, if you don’t watch the ABC series, you might change your mind when you get an eyeful of the hunky guy that Hannah Brown dumped. In the meantime, other news about the Rangers came out.

Power Rangers: Dino Fury debuted a season in February on Nickelodeon, What’s On Netflix reported. The outlet noted that the series’ 28th Season “has gotten largely positive reviews since its original airing .” Well, now the first half of the first season comes out on Netflix and premieres on June 15, 2021. Meanwhile, over on YouTube, blogger Deoxy360 clarified exactly what episodes will feature on Netflix. He noted to definitely, expect “Episodes 1–11 of which streams to the US, UK, ANZ, and Canada.”

The trailer for Power Rangers: Dino Fury that dropped in September last year, racked up over a million viewers and garnered plenty of likes.  The trailer reveals that some pretty powerful aliens arrive with some very nasty intentions for everyone. However, using technology, the defenders morph some amazing swords and more. Powered by dinosaur power, expect some hectic fast-paced clashes with loads of special effects.

The news of the first half of the new season arriving on Netflix is good news for fans who know that Netflix recently lost much of their Power Rangers Library.

Remember to check back with us often for more updates and spoilers about Power Rangers: Dino Fury on Netflix.