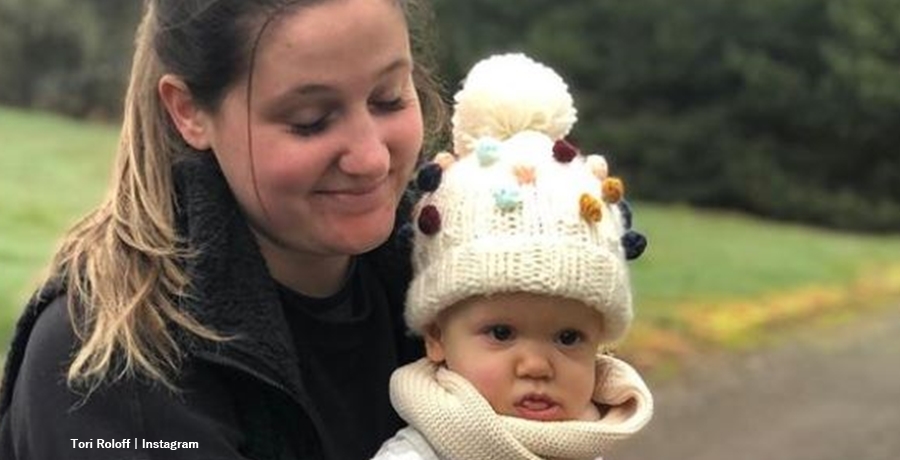 Lilah Roloff really looks set to make the most of summer 2021! Already, TLC fans see Jackson and his little sister out and about in the warmer weather. Plus, Tori plans an awesome vacation for them in June. Clearly, in real-time, the Little People, Big World mom and dad look forward to spending their summer vacations with their two adorable children, and their daughter’s there for it.

Lilah Roloff has things to do this summer

The cute daughter of Tori and Zach on Little People, Big World has some big things coming her way this summer. Firstly, we reported that Tori plans their vacation for Disneyland at the end of June. Of course, Jackson went there before and he never forgot it despite him ending up seeing a doctor in 2019. In her Instagram Stories Q&A last week, Tori said that he “pestered” them to go back. Of course, for their daughter, everything probably seems like a new and exciting experience, so watch out for photos of that from her parents.

Lilah Roloff and Jackson already enjoy fun outdoors and this week, Tori shared a whole lot of snaps of the kids at the lake. We reported that the family enjoyed some fishing. At least, Zach did, but little Jackson gave it a try as well. Meanwhile, it seems that their one-and-half-year-old daughter preferred to snack and watch the activity. Other clips revealed that the family went bike riding. Plus, their daughter brushed up on her walking skills. If Tori posted them up on her main Instrgam, probably thousands of fans would have loved the pics. However, she shared them all in her Stories.

Looking at Lilah Roloff and Jackson enjoying their summer days makes it a bit hard to reconcile with the current season of Little People, Big World. There, LPBW fans see that Zach and Tori stress about Jackson who might need surgery on his legs. Additionally, in the previous season, fans saw Tori crying and out of her mind with worry. Recall, she feared that Lilah might suffer from hydrocephalus. The brain condition sometimes occurs in kids with dwarfism. However right now, the newest kid in the family enjoys being a water baby.

This weekend, Zach shared a clip of Lilah Roloff pushing her walker and charging after Jackson who zoomed around on his scooter. Meanwhile, Tori shared a few clips of her playing on her slide. The caption read, “HELLO SUMMER!” Next, two short clips revealed that Lilah played at the little plastic pool while someone off-camera sprayed her with a hosepipe. Tori said, “she’s such a good sport.” Plus, she called her daughter a “water baby.”

What do you think of Tori’s daughter who seems all about enjoying this summer season? Sound off in the comments below.

J. Lo Assassin Action-Thriller ‘The Mother’ on Netflix: What We Know So Far
Savannah Chrisley Secures Her Back-Up Baby Daddy: Who Is He?
Emma & Alex Johnston Are All Smiles, Looking Forward To BIG Week
Savannah Chrisley & Nic Kerdiles CONFIRM They Are Living Together?!
‘Vampire Diaries‘ Nina Dobrev Breaks Instagram With Wet Bikini Snaps