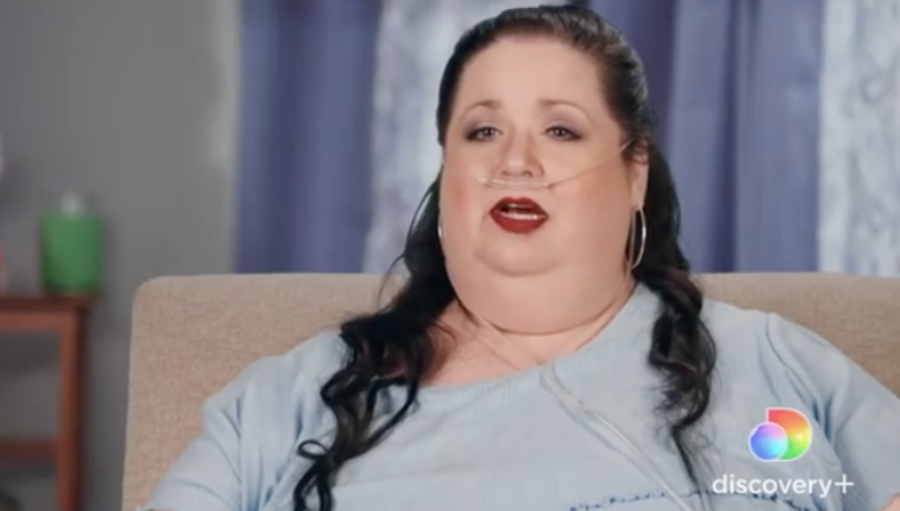 TV Shows Ace previously reports on TLC’s new super sized show, Too Large. Viewers of 1000-Lb. Sisters may recognize the doctor behind the weight loss surgeries in this series. That’s because at one point, Amy and Tammy Slaton see Dr. Procter on their show. Notably, the concept of Too Large is similar to My 600-Lb. Life. As expected, weight loss patients get help in this show from Dr. Charles Procter, not beloved Dr. Younan Nowzardan. Will one of the first patients on Too Large, Meghan, lose enough weight and get approval for her surgery?

TLC brings another super sized show with Dr. Procter and Too Large

According to the teaser for Too Large, this season follows seven people. Shockingly, their weight ranges from 400 pounds to 800 pounds. The show documents them as they “attempt to lose weight and change their lives forever or, risk falling victim to their deadly lifestyles.” Meghan is one of the seven cast members for Season 1 of Too Large.

Ahead of the show’s June 2nd premiere, TLC posts a teaser trailer on their Instagram. This gives viewers a glimpse of what they can expect to see on the new series.

From the beginning of the trailer, it is apparent that Meghan isn’t in a good place with her health. The trailer begins with her on oxygen. From the looks of it, this is normal for her, because it doesn’t keep her makeup from looking great.

Understandably, Meghan is concerned about whether or not she’ll get approved for her surgery with Dr. Procter. However, it seems like she is taking this commitment to her health very seriously. The teaser video shows Meghan doing leg lifts with a resistance band. However, the exercise is modified because she is laying on the couch while she does it. She’s also seen doing crunches from the couch.

Shockingly, Meghan shares that her goal is to lose 20 pounds. Anyone that’s seen My 600-Lb. Life knows that that is a smaller weight loss goal compared to some of the ones that Dr. Now sets for his parents. However, it isn’t apparent if this is a self-set goal, or if it is a goal given to her by Dr. Procter.

In addition to her modified at-home workouts, Meghan shares that she is “staying away from fast foods.” This confession comes on Day 24 of her diet. While it seems like she’s successful, there is some doubt about whether or not she sticks to her diet. This is because she explains that it is a struggle.

From the looks of the trailer for the premier of Too Large, do you think Meghan’s done enough to get approved for the surgery with Dr. Procter? Let us know your thoughts in the comment section below. Make sure to come back to TV Shows Ace for more Too Large news. Tune in to the series premiere on TLC Wednesday, June 2 at 10/9c. It will also be available for streaming the same day on discovery +.