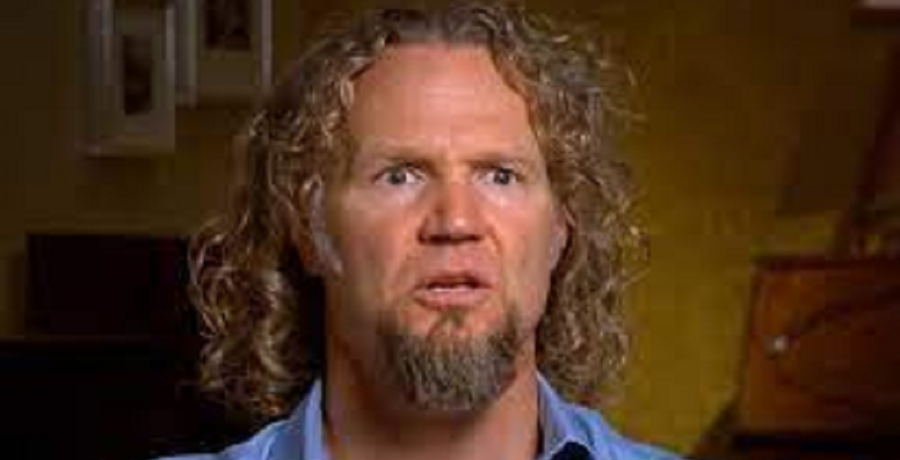 Sister Wives Season 15 shined a spotlight on all of Kody’s relationships. He apparently has issues with all of his wives. While most fans placed the blame on Kody, the problem isn’t just him. Despite the backlash, Kody managed to win over fans through his TLC show.

However, most fans are calling for Kody’s four wives to leave him. Christine, Janelle, Meri, and Robyn are looking increasingly unhappy on the show. All of their problems came to light amid the coronavirus pandemic, as witnessed in the newer season. While most of the wives are holding onto their polygamous relationship, viewers are hoping that their family will fall apart.

Sister Wives criticized the polygamous lifestyle. They don’t like that it puts the husband’s needs ahead of his own wives. The wives must remain faithful to his husband, while he can have as many wives as he wants. Christine’s aunt, Kristyn Decker, spoke out against the polygamist lifestyle.

“Then men will be the leaders. The men are the ones who bring the women to heaven if they qualify,” Kristyn told Radar Online. “The final decisions are with the men. If any of those women wanted to have another man, they couldn’t. It’s not an equality or equal system.”

Christine revealed the intense jealousy among the wives. In the autobiography, Becoming Sister Wives: The Story of an Unconventional Marriage, Christine described a time when she had “crippling jealousy.” She didn’t like seeing her husband marry another woman, and she noted the feeling as weakness. Kody asked each of his wives to keep their feelings to themselves so he can have relationships with other women.

Should Kody’s wives leave him?

Sister Wives have called for all of Kody’s wives to leave him. They look forward to seeing if it’s going to happen in the next season. Kody has not worked on himself or any of his four marriages. In Season 15, Kody and Meri celebrated their 30th wedding anniversary, which made viewers cringe. Meri tried to put the moves on Kody, but he shut her down.

He then suggested that she should have divorced him. He claims that he’s the faithful one in his marriage. It’s clear that Kody is not over Meri’s infidelity. Fans slammed him for asking one of his wives to divorce him if he’s not going to work on his relationship. If Kody allows his relationship with Meri to suffer, then the same could happen with the other wives.

Despite his attempts to run multiple households, he doesn’t have the big, happy family he desperately wants. The Brown family has many issues within their multiple households. As for Kody, he doesn’t understand why his wives aren’t happy. Maybe if all of his wives left, this would allow Kody to reflect on his own actions and become the man he should be.

What are your thoughts? Do you think Kody’s wives should leave him? Sound off below in the comments.