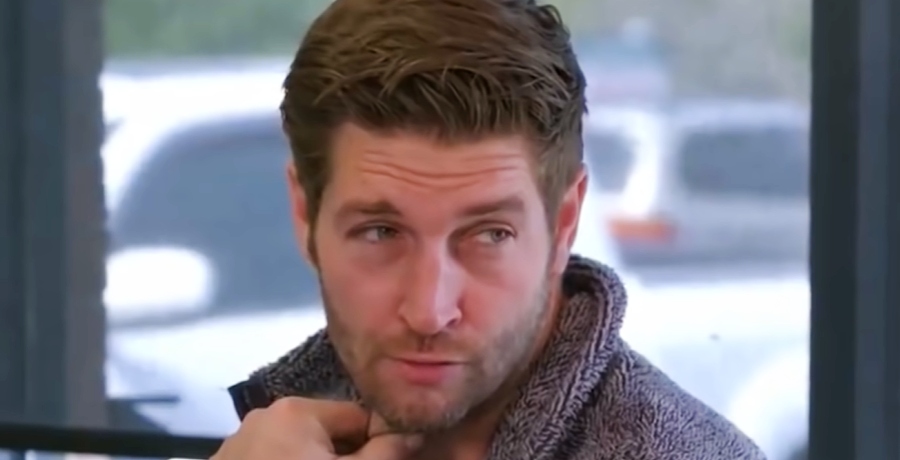 Jay Cutler and Kristin Cavallari have put up a united front in the face of trolls. They’ve been open about co-parenting being the most important part of their relationship. They split custody 50/50 with each other for their three children. According to TMZ, Jay has been dragging out the divorce for a reason.

Jay filed for divorce in 2020. They both have been in the news for romancing other people. Most recently Jay with Madison LeCroy and Kristin with Jeff Dye.

Why Is Jay Cutler Dragging His Feet?

Jay Cutler is reportedly stretching out his divorce to get half of her company Uncommon James. The business is her apparel line which she started while they were married. Jay wants fifty percent of it. According to a source for TMZ, Kristin doesn’t think she has to give him half of her company.

Uncommon James has a big season coming up. The Summer line just dropped as Kristin shared on her Instagram. She shared a couple of bathing suit pictures with one saying, “tan lines are in.”

The opening of her second store in Chicago was featured on their show, Very Cavallari and Jay was there to support his wife. In the clip, she says, “Chicago is where Jay and she fell in love so it was a no-brainer.” Jay hugs a tearful Kristin and says, “you have a multi-billion dollar company now.”

According to US Weekly on an episode of Very Cavallari Kristin joked about Jay saying he co-owned the business. She said, “he thinks he owns half of this company, and he does not. That is not on our non-existent prenup.” In a later episode when she sent him in to help her employees do better, she said something about it again. She said, “Jay already thinks he owns half the company, so by me letting him go in, I’m potentially creating a monster.”

Are The Couple Still Getting Along?

Jay Cutler is fighting to own half, but Kristin is sticking to her guns. She said he didn’t put in any money for the start of her company. In an episode of the show, Jay said he’d done IT, consulting, shipping, and some designing. His wife disagreed those things were true.

Despite things stalling in the divorce, the two have had a pretty good relationship since splitting. For Mother’s Day, Jay posted a picture of Kristin with all three of their babies. He captioned it, “some kids have all the luck. Happy Mother’s Day.” Fans loved it. One said, “love the respect you still show her.” Another said, “well played. Classy post.” What do you think about Jay wanting to own half of the company. Comment with your thoughts down below.