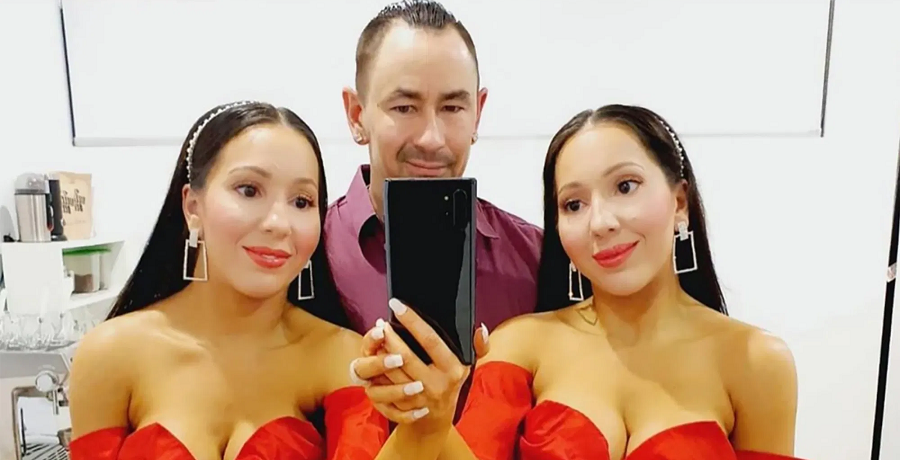 Extreme Sisters stars Anna and Lucy want to start a family. The unconventional sisters share a boyfriend, Ben. They made it clear that they want to become first-time moms. Anna and Lucy do everything together. They even schedule their dental appointments at the same time.

With that being said, Anna and Lucy want to get pregnant at the same time. They want to know how they can make that happen right away. This could pose a challenge for their boyfriend, who can only be with one sister at a time. In Sunday’s episode of the new TLC series, Anna and Lucy talk about what kind of mothers they want to be.

Anna and Lucy talk about motherhood

On Saturday, May 28, TLC shared a sneak peek at Sunday night’s episode of Extreme Sisters. In the clip, Anna and Lucy talk about what kind of mothers they see themselves as. Since the sisters love to do the same things at the same time, they want to be the exact same mom. This could be confusing for their future children.

“Both the Mothers,” the TLC post reads. “Anna and Lucy discuss what kind of moms they plan to be on a brand new episode of #ExtremeSisters.”

Their friend tells them they would be “kind moms.” However, they admit that it could be hard work for both of them. There will be additional hands and additional help. Instead of making it easy, Anna and Lucy want to take care of their children at the same time. For example, they will get up at the same time each day.

Anna and Lucy are never apart. They have to take showers and baths together. They might even consider bathing with their babies at the same time. It’s kind of a “mine is yours, yours is mine” situation. Anna and Lucy want to share their babies as if they’re a family.

However, their family is concerned that their babies will be confused about whose mom belongs to whose child. While Anna and Lucy would want it to be easier for their children, they don’t want to sacrifice anything. They wouldn’t have their lives any other way. And that’s how they plan to raise their children.

The outspoken fans took to TLC’s post. They feel that these Extreme Sisters‘ extreme parenting methods won’t work. One argued, “If this is how they plan on parenting, they don’t need children at all. Your uterus has a mind of its own; babies have a mind of their own.”

Another suggested that Anna and Lucy should go to therapy instead of getting pregnant. The fan finds it sad that their family and friends encourage their behavior. A third fan said they’re in for a “rude awakening” since children do whatever they want. The viewers already feel bad for their future children.

What are your thoughts?  What kind of moms do you think Anna and Lucy will be? Sound off below in the comments.