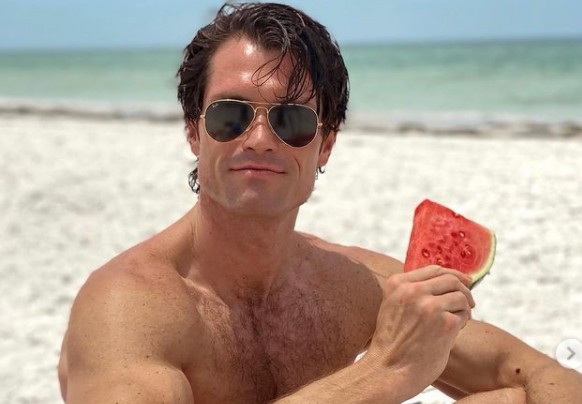 Bachelorette alum Bennett Jordan has made it clear he has an interest in dating Kelley Flanagan. In fact, he said there was even a conversation about her with her ex, Peter Weber. However, after admitting they had met there hasn’t been many other details about if they clicked or continued to see each other. Now, Bennett is dishing out a little more information on Kelley and also his future with the franchise.

Is Bennett Jordan still seeing Kelley Flanagan at all?

US Weekly shared all about what Bennett Jordan is saying about Kelley. So, have Bennett and Kelley continue to see one another? The short answer is yes. Bennett said, “[Kelley and I have] been in touch; we’re in touch fairly regularly. We’ve been out once. We haven’t gone out, you know, multiple times or been out a lot.” He continued, “It was a great first meeting. I think she’s a smart girl. I’m open to seeing her again and would love to take her out and get to know her just a little bit better as she moves up here to New York.”

Bennett is also fully aware that Kelley was casually seeing someone in Florida. He said he’s respectful of that but things can change quickly. He said he’s definitely open to getting to know her better. Bennett said, “I’ve been in New York for a long time; I know what that means. Things can change rapidly and quickly and with all due respect, it would be a pleasure to get to know her better.”

He also said he has no regrets about being so open regarding his interest in Kelley. Bennett said he went about it in a very “gentlemanly way.” He told Kelley if anything he says or does offends her to tell him and it will stop. 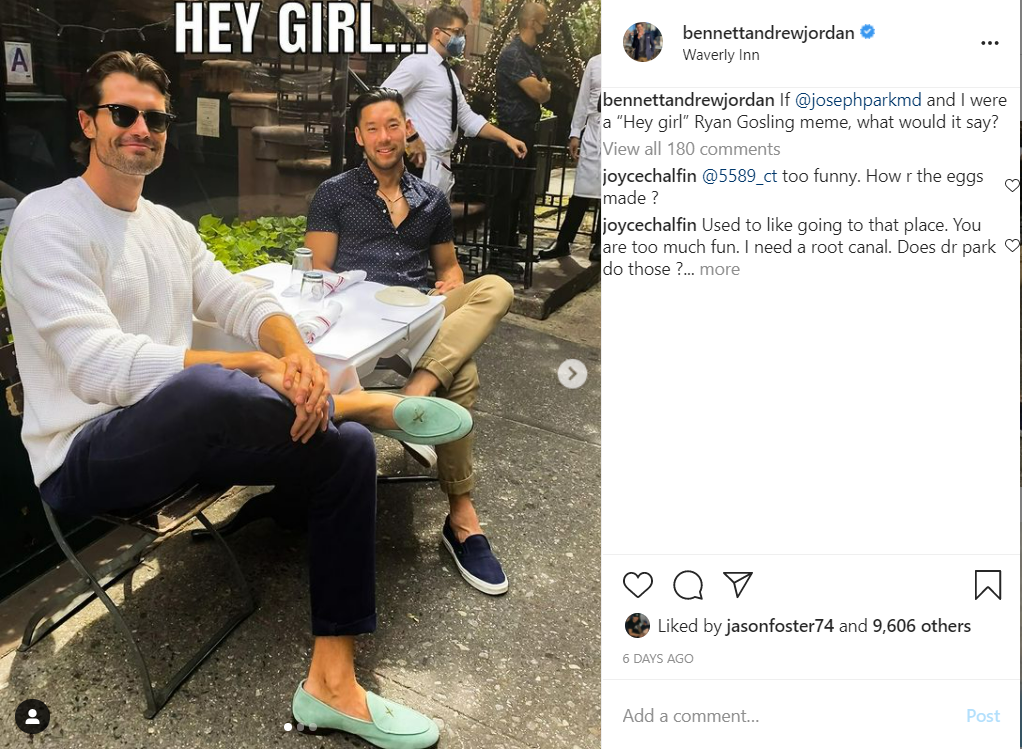 Bennett’s future with The Bachelor franchise

Many fans have wondered if Bennett Jordan could be joining friend Dr. Joe Park on Bachelor in Paradise. So far, Dr. Joe is the only one who has seemingly been confirmed for the upcoming season. As for Bennett, he’s playing pretty coy about if fans will be seeing him searching for love in Paradise.

Bennett said he can’t talk about Bachelor in Paradise or his future with the franchise. He did say he hopes his public pursuit of Kelley would not jeopardize a future with the franchise if they don’t work out. Bennett has been spending a lot of time with buddy Dr. Joe in New York. Is that a hint they may be going to Paradise together? Or is it just two friends hanging out? What do you think?

Stay tuned for more updates on Bennett, Kelley and Bachelor in Paradise.