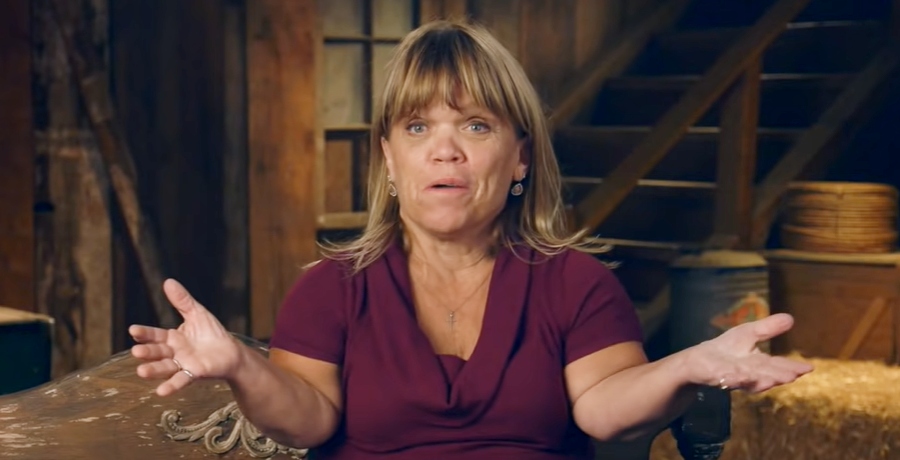 Amy Roloff took to Instagram recently to share a cooking video featuring her recipe for lemon pepper chicken. Early on, she explains she didn’t actually have lemon pepper seasoning in her kitchen. So, she just improvised with what she did have.

I didn’t have lemon pepper spice on hand so I improvised and created my own, but it was a great way to be able to monitor how much salt went into the dish. I also love fresh lemon zest, and this way you can always add more if you want.”

As was typical with cooking videos on her profile, this video was 22 minutes long. Typically, her videos are anywhere from 20 minutes to an hour-long when she’s cooking for her LPBW fans. Unfortunately for Amy, not everyone who follows her enjoys the extra-long recipe videos. In fact, some followers scorned Amy Roloff by noting she needed to make shorter videos for her recipes.

Now, Amy has 1.3 million Instagram followers. So, while there are definitely some trolls and haters in the mix, she has a lot of fans. And, her LPBW fans were happy to go to bat for scorned Amy Roloff against the trolls.

Trolls drag Amy for talking too much, LPBW fans defend her

As you’ll be able to see in the screenshot below, one Instagram follower took issue with how long the recipe video was. They called Amy Roloff out for “talking too much” and wanted to know where they could just get to the recipe at. Fortunately, Amy Roloff has more friends than foes following her on Instagram. And, they were quick to come to her defense. Many pointed out no one was twisting the troll’s arm and forcing the individual to watch the video. Others noted the individual could simply unfollow Amy and they would not see these videos anymore.

A few took a simple approach and just dragged the troll for being “rude.” 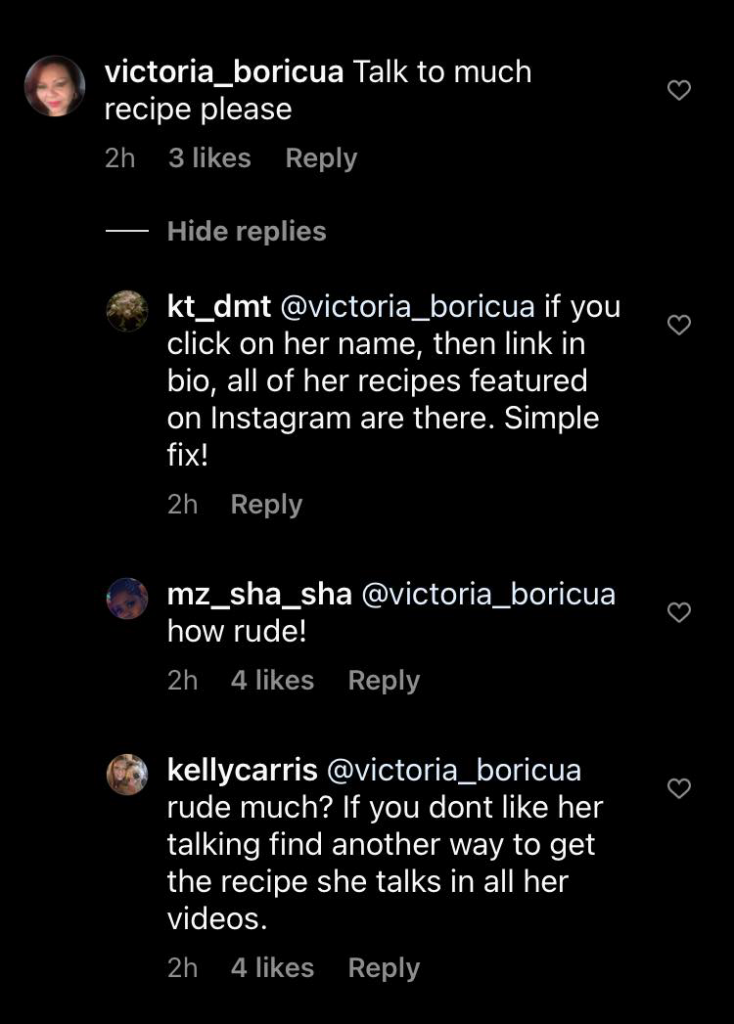 She reveals how to grab her recipe

In the caption of her video, Amy Roloff explains fans can find her recipes on her website. And, this includes the lemon pepper chicken recipe.

Do you enjoy watching Amy Roloff’s cooking videos? Stick with us at Tv Shows Ace for the latest Roloff news!