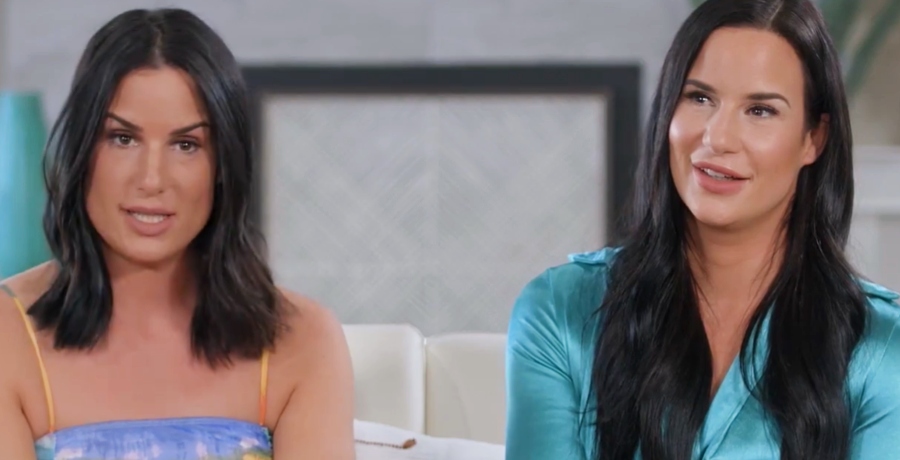 Extreme Sisters Jessica and Christina share a dirty secret involving their periods. Their big secret will be revealed during this week’s episode of the TLC series. But, People Magazine has an exclusive scoop and a sneak preview of what that big secret is. Unfortunately, you may not be ready for it. So, proceed with caution.

According to People Magazine’s exclusive first look, Christina and Jessica sniff each other’s periods to trigger pheromones in their brains. Yes, unfortunately, you read that correctly. These Extreme Sisters sniff each other on their menstrual cycle in an effort to sync up.

“Me sniffing her period and getting those pheromones triggers my brain to start producing them,” Jessica says as she explains their actions. 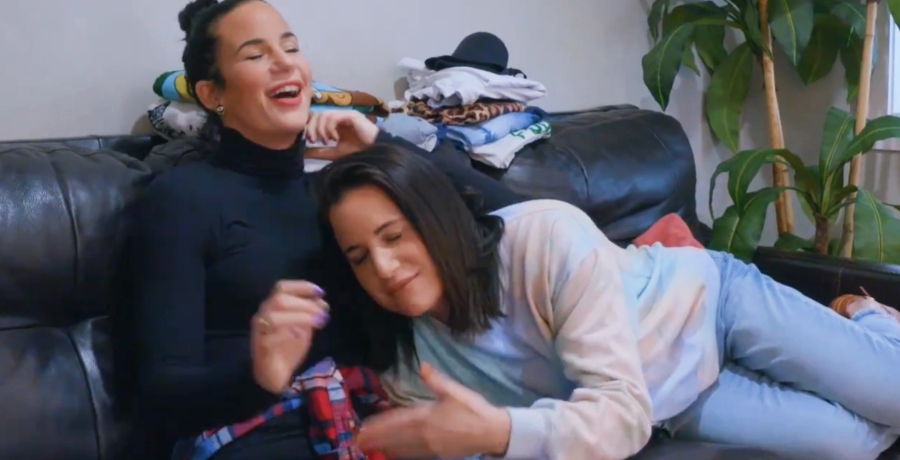 According to Jessica, being on their periods at the same time just makes their bond stronger. She notes they feel more connected at an emotional level. Christina chimed in to confirm they do PMS together.

Christina and Jessica, however, do not seem to be on the same page. Jessica supports them PMSing together. Christina, however, thinks it just makes them extra crazy.

“Yeah, but I can deal with you better when I’m crazy too,” Jessica quips in response to her sister shutting down her opinion.

Jessica and her sister Christina even refer to it as needing their sister’s “pang-pang.” 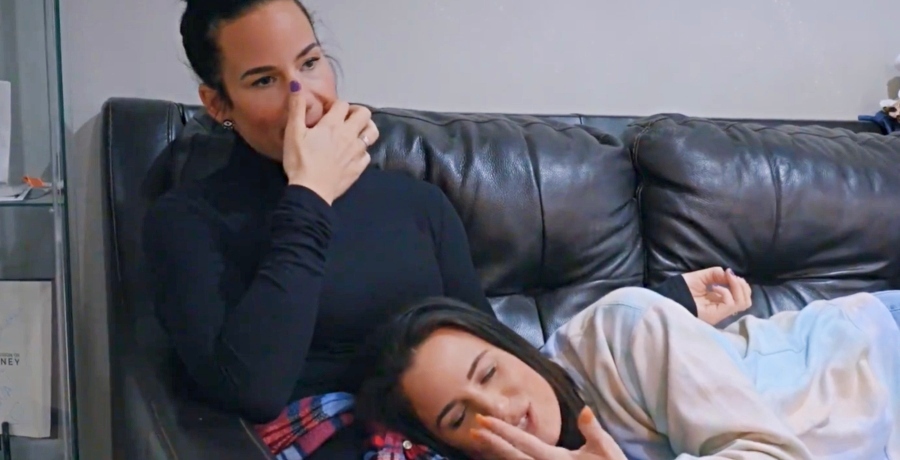 Jessica really doesn’t believe sniffing each other’s periods is as crazy as it sounds. In fact, she insists it is backed by science.

Christina chimed in to admit she will sniff her sister Jessica’s pang-pang if her period is late and she’s trying to get it over with.

Jessica’s boyfriend has no idea about the sniffing

Christina has been with her boyfriend John for eight months. But, he does not know about their period sniffing secret. Jessica thinks John needs to know the truth. Moreover, John doesn’t know the “real” Christina very well at all. She’s also hidden the fact that she’s a psychic from him this whole time by taking all her clients at her sister Jessica’s house. 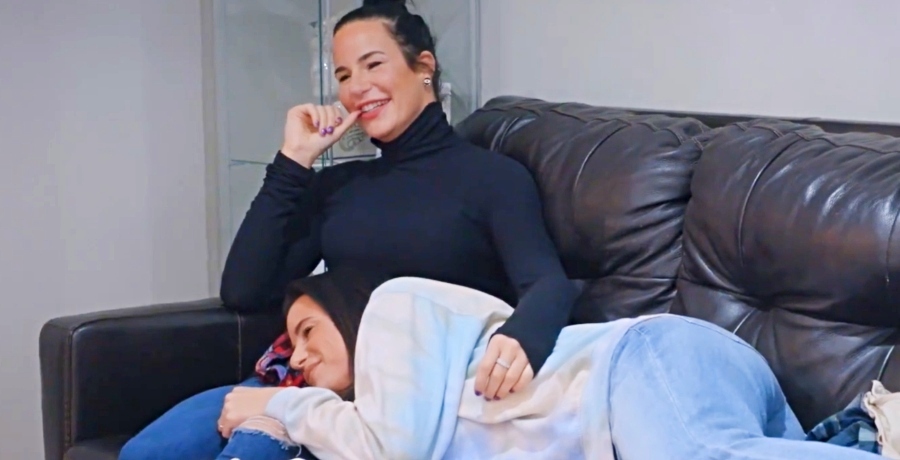 Will you tune in to the new episode of Extreme Sisters to see Jessica and Christina this weekend? Do you think their period secret is weird? Share your thoughts with us and keep coming back!