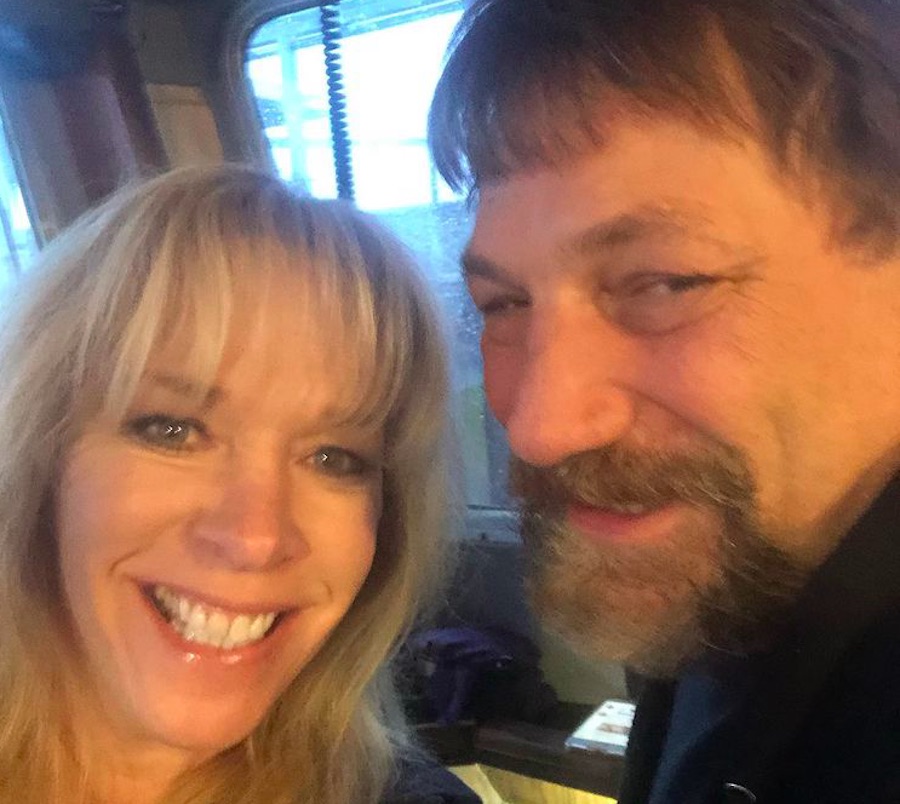 Deadliest Catch fans are super excited to be spending more time with Captain Johnathan Hillstrand in Season 17. Although he retired a few years back, the F/V Time Bandit captain made a big change to his life. John got married to his wife Heather Hillstrand. What do we know about Captain Johnathan’s wife?

Deadliest Catch Captain Johnathan Is Back On The Time Bandit

What many Deadliest Catch may not realize is that when Johnathan Hillstrand retired at the end of Season 13, he made a major life change. Between Season 13 and Season 16, he got married.

Deadliest Catch Captain got married to Heather Hillstrand. What do we know about her? When Johnathan Hillstrand married his wife, her name was Heather Hamilton. Thanks to social media, we have learned that the couple met at church. After dating a few years, they decided to tie the knot.

What else do we know? According to Heather’s  Facebook page, she went to Kentridge High School in Kent, Washington. This is a suburb between Seattle and Tacoma. We also know that she has three daughters. Between the two, they now have five grandbabies.

What about the wedding?  Captain Johnathan and Heather married on November 4, 2017, in Las Vegas. According to a video posted on Twitter, this wedding was so emotional that the former F/V Time Bandit captain admitted that he was bawling when he tried to sing a particularly meaningful Cheap Trick song to Heather. When he tried to sing it to her again, both began to tear up a bit.

That is so sweet and so adorable!

Immediately after they got married, the Deadliest Catch captain and his new bride did a bit of traveling. They went on that tropical and romantic honeymoon. The couple enjoyed their trips, sharing selfies on the plane. That must have felt very special to the captain, who generally spent his winters fighting the elements and fishing for crab in the Bering Sea!

In addition, a couple of years ago. Johnathan was a guest star at many boat shows. With Heather by his side, he met with fans, and the two were together for went to boat shows around the country, meeting fans and taking a photo with them. Heather is always by his side.

Subsequently, now in Deadliest Catch Season 17, fans have seen Heather supporting her husband. Johnathan is back to running the F/V Time Bandit. He is a crab captain through and through.