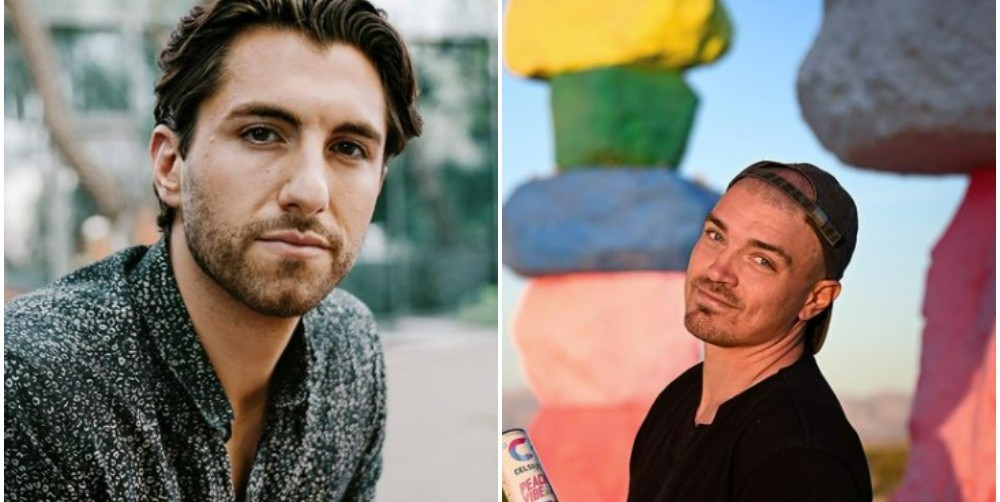 Jason Tartick and Dean Unglert reveal how much money was offered

So, how much money did Jason Tartick and Dean Unglert rake in? E! News shared all about what Jason and Dean had to say about their monetary gain for BIP. Dean appeared on Jason’s new podcast, Trading Secrets. The two began discussing how much each of them were offered for their time on Paradise.

Dean says he was going to accept their first offer. However, his friends encouraged him to negotiate for more money. How much was Dean offered? He said, “They hit me up, and they’re like, ‘Hey, do you want to do Bachelor in Paradise, this other show? It pays $400 bucks a day, and you could be there for up to 30 days, or something like that.'” he continued,  “So I was like, ‘Oh, yeah, great. Four hundred bucks a day, 30 days, $12,000—that’s fantastic.’ And then I start talking to some friends, and they’re like, ‘Well, you should get more money because you’re … who they want most from your season to go to Paradise, minus Peter [Kraus].'”

Dean asked the producers for $800 a day. They came back with a counteroffer of $600 per day. Dean willingly accepted. He even said he would have taken it for just a dollar more than their original offer. He said, “But out of principle, I wanted them to pay me more than they were offering everybody else, just because I thought I was hot s–t or something.”

That was Dean’s first go-round on Bachelor in Paradise. His second time on the show he started out asking for an absurd amount of money that he knew wasn’t going to happen. He ended up getting like $602 per day for this season. However, he ended up with something even more valuable than money. Dean got the girl. He met Caelynn Miller-Keyes and the two are still together and in love.

Jason admits he was offered $600 a day plus a $5000 assurance bonus in case nobody picked him and he was sent home fast. Ultimately, Jason did not ever appear on Bachelor in Paradise. He’s glad he didn’t. He then met his now fiance, Kaitlyn Bristowe. 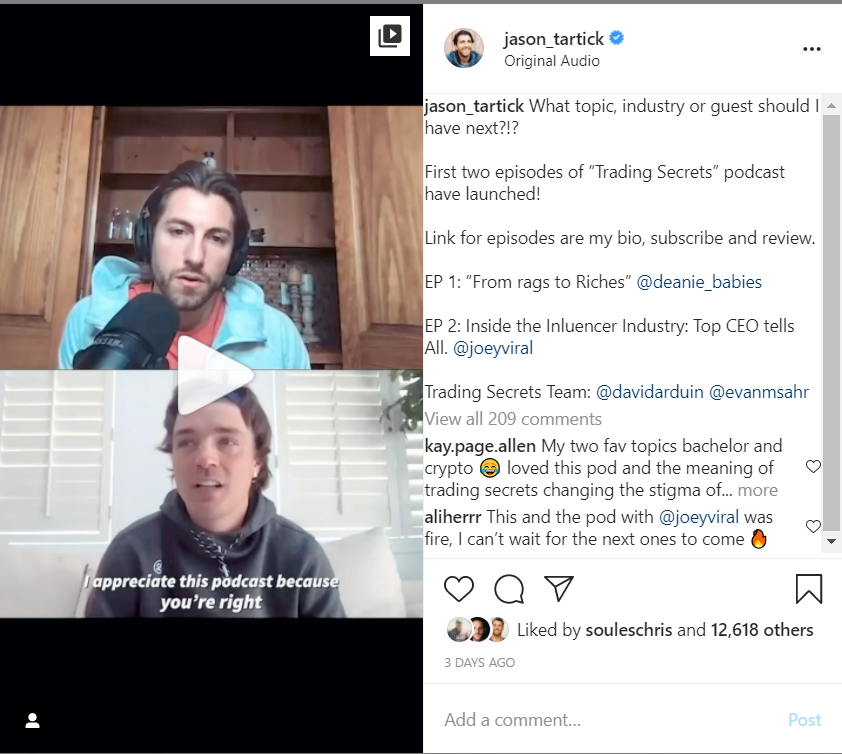 What about The Bachelor?

Jason and Dean also dished on how much money was offered while in talks to be The Bachelor. Jason was in the running with Blake Horstmann and Colton Underwood for the leading role. All three of these men were offered $100,000. Ultimately, Colton landed the role.

Dean said when he was in talks to be the lead he was only offered $75,000. He ended up also not getting the role. That was the season the franchise decided to bring back Arie Luyendyk Jr. for the lead.

It seemingly worked out in the end for all of them. Dean and Caelynn are happy and just bought a house in Las Vegas. Jason and Kaitlyn got engaged and they’re loving life. Plus, Arie is married to Lauren Burnham and expecting twins very soon.

What Exactly Does Jovi Dufren From ’90 Day Fiance’ Do For A Living?
Trent & Jonah Johnston Enjoy Some Father And Son Bonding
Kendra Caldwell’s Father Shuns Homosexuality As Fakery: ‘No Such Thing’
Chris Harrison Will NOT Be Returning To ‘Bachelor’ Franchise
’90 Day Fiance’ Syngin Colchester Suffers Huge Loss Of Beloved Family Member