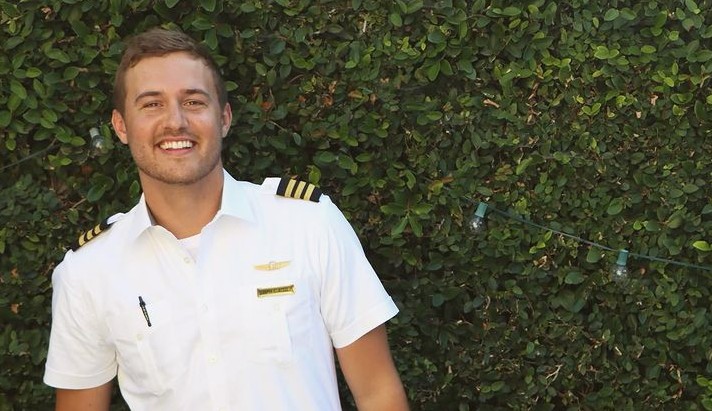 Former Bachelor Peter Weber is speaking out about what Kelley Flanagan said about him and their relationship. Last week, Kelley slammed Peter and made insinuations about his character. Today, Peter released his own podcast explanation and thoughts on what Kelley had to say.

Peter Weber responds to Kelley Flanagan trashing him on podcast

Peter was rightfully upset by what his ex said publicly for the world. He spoke out on his own Bachelor in the City podcast Wednesday. He spoke out about Kelley trashing him. Plus, he admits her statements caught him off guard.

Peter said, “I’m gonna be so brutally, brutally honest with you guys for however long this goes on for, and just speak from the heart.” He continued, “I thought it was very calculated. I thought, after hearing how it went, that it was very trying to push for a headline. Very just calculated, very disingenuous.”

Peter also said, “That’s too bad. I didn’t necessarily expect that from Kelley—it kind of caught me off guard.” 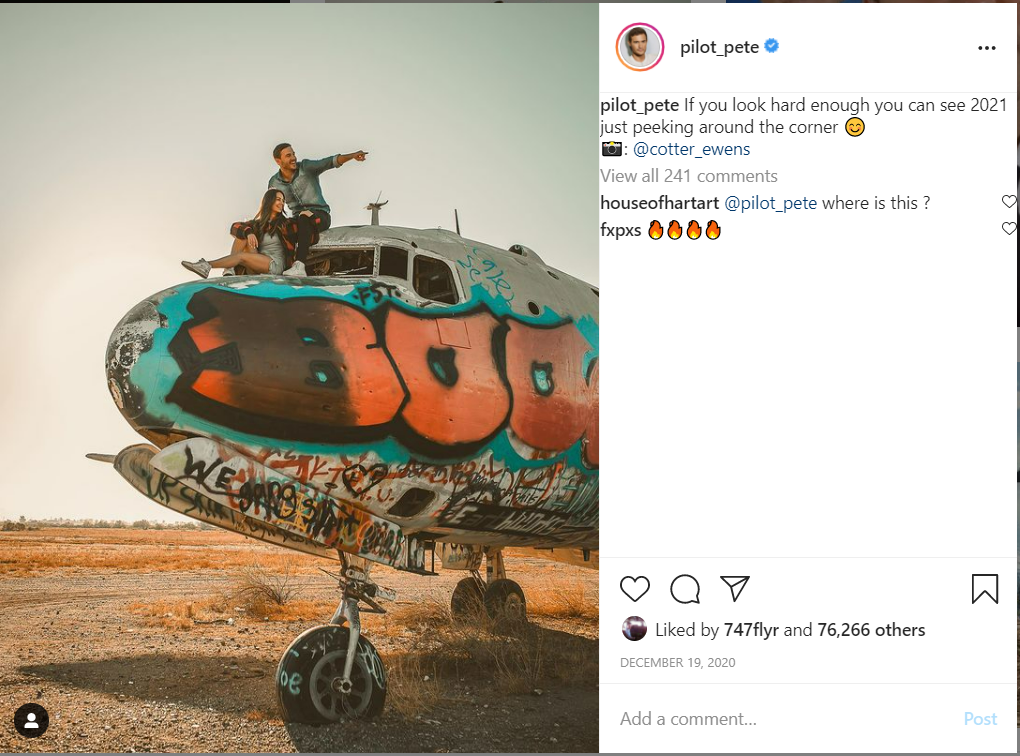 Has he moved on?

Peter added he can’t wait to find his person and hopes Kelley finds hers soon as well. He also admits that she is a great person and wishes she would just let things be.

Peter’s response comes after Kelley slammed him on the Chicks in the Office podcast. She had said, “I essentially went off on him. I ended up leaving New York and going to one of my girlfriend’s houses and hanging out with her.” She added that he messaged her and she didn’t respond. Peter confirmed that part on his podcast. She said they still had each other on Find My Friends and she learned some news that upset her even more.

At one point she told him to “get the hell out of my life” and “lose my number.”

Kelley said she realized one day that he loved Pokemon cards and she didn’t. They were just not right for each other. Peter responded to her Pokemon card slam. He said, “I will never apologize for liking Pokémon cards.” He went on saying,  “Maybe she was just playing along to make me happy.”

It sounds like after all this there is zero chance these two will even manage to be friends.