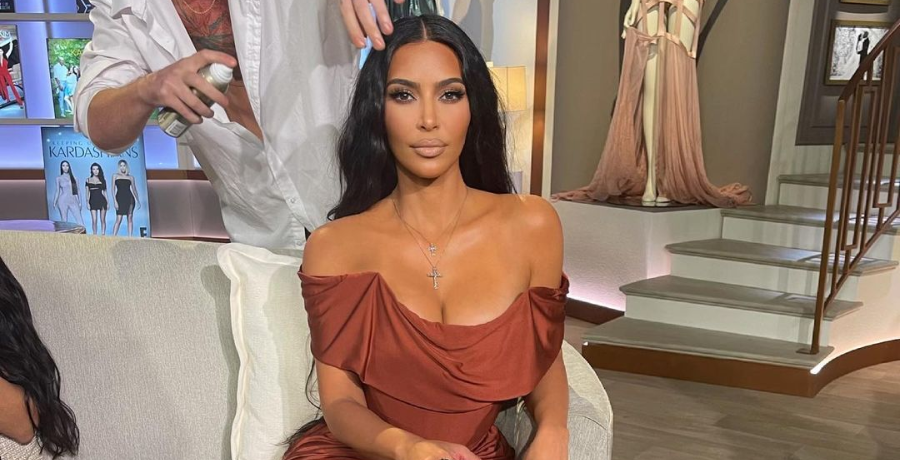 On Tuesday, May 25, Kim Kardashian made headlines for how she treats her workers. Earlier this week, seven former workers filed a lawsuit in Los Angeles County Superior Court. They allege that Kim violated California labor laws. The group of people worked as gardeners and maintenance staff at Kim’s Hidden Hills home.

They claim that Kim withheld taxes from their wages and did not share those amounts with the U.S. government. They also allege that she did not allow them meals and lunches. She also allegedly allowed a 16-year-old to bypass his weekly working hours allowed for his age. When one plaintiff brought up that issue, they lost their job.

The plaintiffs’ attorney, Frank Kim of Kim Legal, represented the plaintiffs in a similar lawsuit against Kim’s ex-husband, Kanye West. In a statement, Frank Kim said, “Wage theft and other workplace violations are a widespread problem in Los Angeles. My firm is currently investigating other potential violations against these defendants, as well as other powerful families and businesses on behalf of everyday workers.”

Kim’s spokesperson claims she “has never paid a vendor for their services” and she “hopes that the issue between these workers and the vendor who hired them can be amicably resolved soon.” Unfortunately, wage theft is common, especially in Los Angeles. Kim might have to brush up on her legal skills to defend herself in court.

Interestingly, fans noticed that the Kim Kardashian lawsuit came out after the reality star argued with Kourtney Kardashian on the latest episode of Keeping Up with the Kardashians. The two got into a heated discussion about their nannies. Kourtney told Kim that while she won’t fire the nanny, she promised that the staffer “will not ever be around my kids” again.

In last week’s episode of KUWTK, Kim accused Kourtney of “degrading” her nanny. Kourtney doesn’t want the nanny around her kids, but Kim can keep her if she wants. Critics think the Kardashians used the episode to detract from the labor dispute. They feel that she’s trying to make herself look good in lieu of the allegations.

What are your thoughts? Do you think the Kardashians tried to hide Kim’s labor lawsuit? Sound off below in the comments.