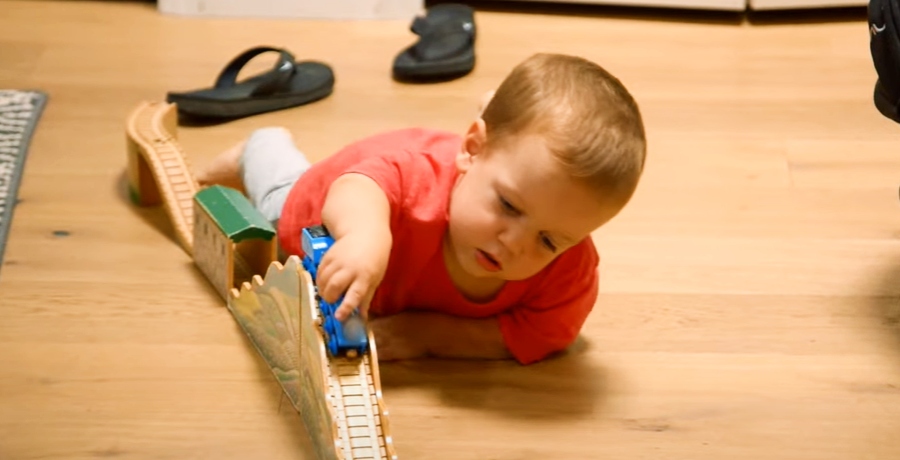 LPBW fans are wondering what’s wrong with Jackson Roloff’s legs and why he might need surgery. This concern grows after tonight’s new episode of Little People, Big World. “Zach and Tori stress over medical issues their kids are facing,” part of the synopsis from tonight’s new episode reads.

Tori and Zach Roloff are being proactive with Jackson’s legs

During tonight’s episode of Little People, Big World, Zach Roloff opens up about when he had to have surgery on his own legs. He remembers how painful certain parts of the surgical process were. What’s worse was the fact that he had surgery more than one time.

Zach explained: “My first one was when I was like, 9 or 8 and it was growth plate on both legs, casts on both legs.”

Jackson’s father returned for a second surgery when he was “14 or 15, I had it only on my right leg and that’s the one with the pins.”

Tori Roloff physically cringes as she hears Zach tell these stories. The last thing she wants is for her son to suffer. They want to address issues with the bowing of Jackson’s legs as early as possible. They hope this could potentially prevent a second surgery.

Tori and Zach explain during tonight’s episode there may be a need for surgery soon to help correct the issue with Jackson’s legs bowing. The LPBW couple makes it clear they want to address it as soon as possible to prevent it from becoming a bigger problem. 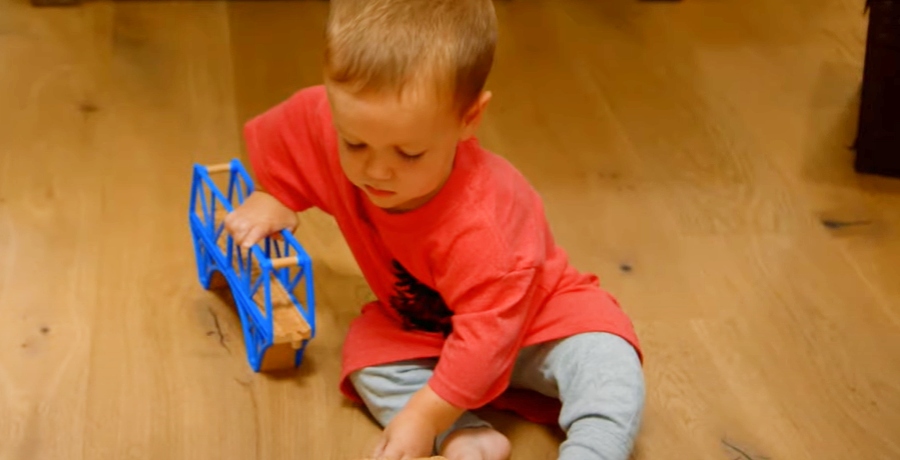 Tori explains: “I think with Jackson’s legs, it’s mostly just like, I don’t want it to get to a point where he’s hurting because I’m pretty sure it’s gonna have to be dealt with at some point in his life and I just want to make sure that we’re ready to move on it.”

“I just don’t want to let it go too far. I want to know how to avoid two surgeries like you had,” She added.

The conversation concluded with Tori noted the Roloff family is always quick to come together when it involves a health issue. So, she’s confident they’ll get Jackon’s legs fixed up before it is too late.

New episodes of LPBW air on Tuesday nights only on TLC.