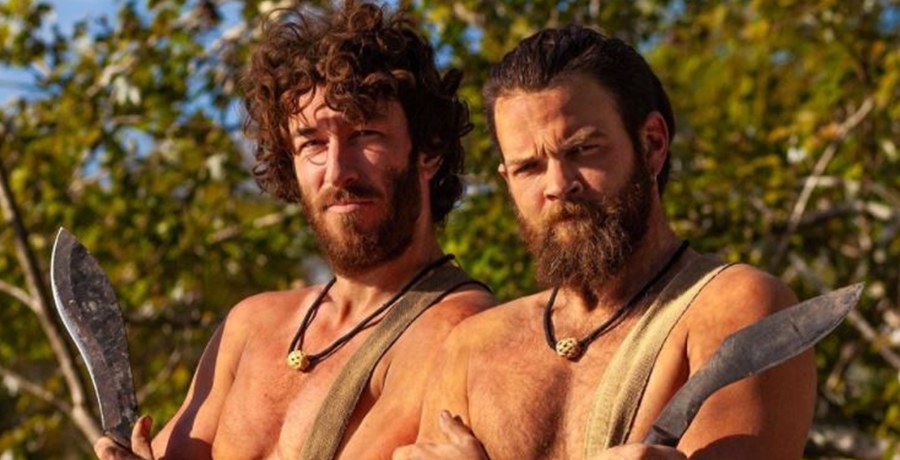 Naked and Afraid XL Season 7 of the Discovery series premiered in April and the show fascinates fans of Discovery Channel. In fact, many of them say on social media that wild horses couldn’t get them on the show.  The current season was filmed in Atchafalaya Basin in Louisiana. Unfortunately, winter loomed so the contestants also suffered from chilly conditions. Additionally, all sorts of bugs and creatures live there, which adds to the danger. On top of that, the contestants go naked except for their necklace, one item to help them, and a satchel with a map and a night camera. So, do they win prizes? Or, do they earn some pay for their efforts?

South-central Louisiana might sound like nothing way too remote. However, danger lurks there. Mostly swamps and wetlands, we reported that plenty of dangerous animals and deadly creatures could hurt the contestants. Additionally, they go around naked. Facing cold and possible flooding, it’s a tough time. As the season progresses, fans see the cast facing challenges, tasks, and basic survival with hardly anything to help them. Plus, not all of the contestants know basic survival skills.

As one Naked and Afraid XL fan said on Twitter, “Everyone on #NakedAndAfraidXL talking about how cold it is when [none] of them really built a good shelter.” True Prepper reminds people that survival involves three main essentials: “Shelter, water, and food,” in that order. Nevertheless, ill-prepared as some people might be, fans admire them for taking up the challenge. Certainly, that becomes a major talking point on social media.

How much do contestants earn compared to Survivor?

If you watch Naked and Afraid XL, you probably wonder what’s in it financially for the contestants. After all, the long-running Survivor series earned people money in various ways. Good prizes for the top winner could change a lifestyle. However, other cast members earn as well. According to Mens Health, they earn money if they become jury members. In fact, even the first person voted off takes home about $2,500. Returning members might take home as much as “$25,000 for being the first one to leave.” They also receive payments for the reunions and everyone earns at least something.

However, with Naked and Afraid XL, Reality Titbit notes that compensation seems rather different. In fact, the cast earns no prizes at all. It seems that surviving the experience is the prize. Instead, the constants receive a bit of money that compensates them for loss of earnings from their day job. In 2014, a reveal explained that they paid $5,000 for the season. Well, it’s not clear if that amount increased since then, but even in 2014, $5,000 wasn’t making anyone rich.

Would you go on Naked and Afraid XL in harsh conditions, with no clothes on for a small amount of cash? Sound off in the comments below.

Remember to check back with us for more interesting facts and updates about the Discovery Channel show.

Lori Loughlin One Step Closer To Returning To ‘When Calls The Heart’
‘General Hospital’ EXPLOSIVE Spoilers: Sonny Heads Home, Who Survived The Bomb?
Jessica Batten Of ‘Love Is Blind’ Gets Happily Ever After
‘Bringing Up Bates’ Fans Confused: Was Season 10 Cut Short?
’90 Day Fiance’: Are Corey And Evelin Secretly Married?