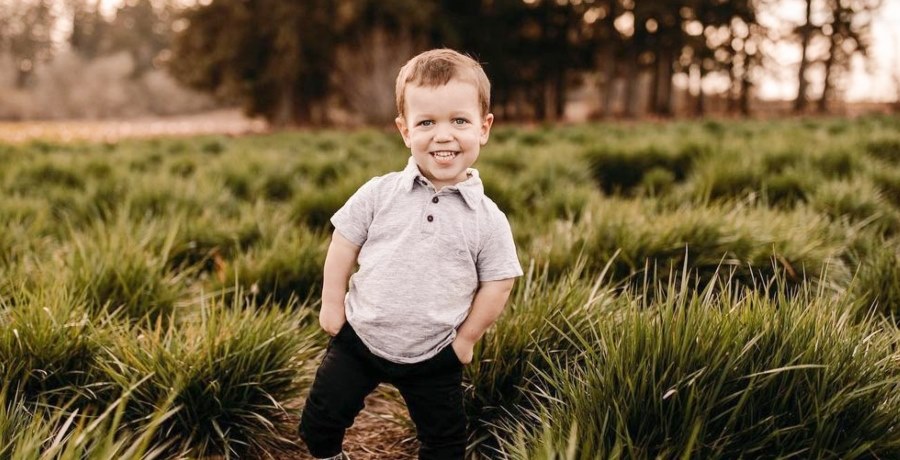 Jackson Roloff has an ADORABLE reaction when his father Zach asked him to help clean up. His reaction was so sweet that it completely tickled both his mother and father. As well as the fans watching LPBW at home! Moreover, it appeared as if his reaction did get him out of having to clean up! What was it Zach Roloff was trying to get help with? And, what adorable thing did Jackson say exactly? Keep reading, we’ll explain.

Zach and Tori were hanging out with their children during tonight’s episode. Tori appeared to be playing with trains. And, Zach? Well, he was helping Lilah eat some squeeze pouches of food. Lilah finished off two packs around the time Tori pointed out that Jackson didn’t get enough trains to play with. Tori noted she asked Jackson for three trains and he only brought her two. Naturally, he was happy to help mama. So, he got up quickly and raced to get more trains. 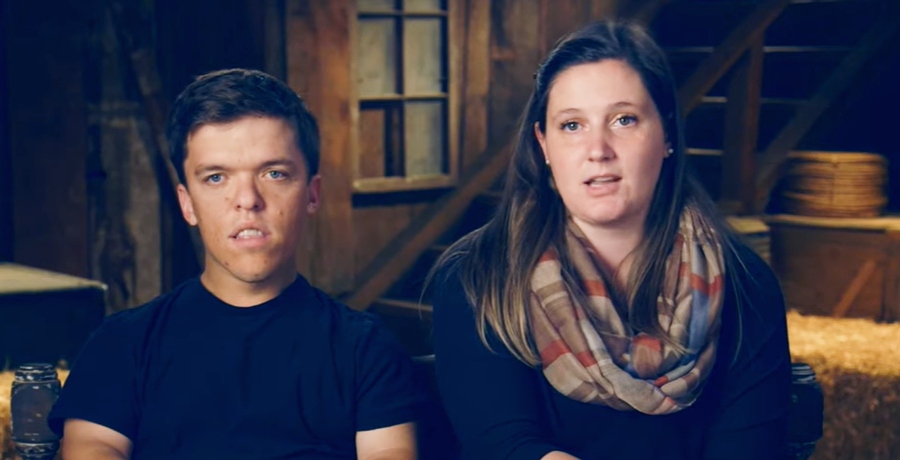 Zach Roloff stopped him after yelling he had a new mission for Jackson. He held out the empty squeeze pouches Lilah just finished eating. He asked Jackson if he would help throw them away. At first, Jackson argued he couldn’t help with the new mission because he had to get trains for mama. Once he saw what daddy wanted him to throw away… Well, he had a new reason why he could not help. And, it was positively adorable.

“Dad, that’s so messy.” Jackson spouted off before racing off to get the trains. Unfortunately, Zach would have to get up and throw away the sticky squeeze pouches himself!

Most of the time, Jackson Roloff is all about his sister. His parents constantly dote on him being a really great big brother. Even Jackson knows he’s great with his sister. But, he just wasn’t willing to touch those sticky squeeze pouches! It probably ended up being to Zach and Tori’s benefit. After all, Jackson probably would have spilled traces of what was left in the pouches on the floor as he walked to the trash.

Did you find Jackson’s reaction to helping clean up as adorable as we did?

New episodes of LPBW air every night only on TLC.